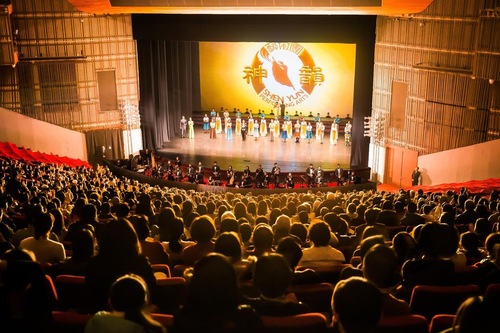 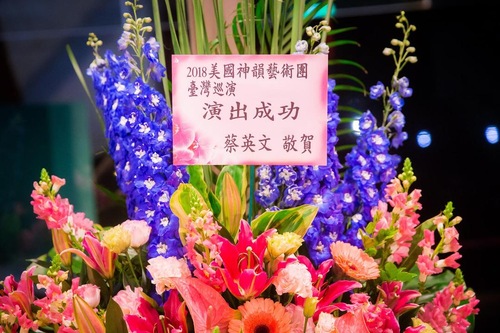 “Took away so much tonight” 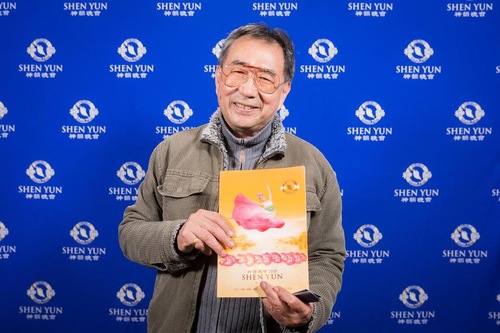 Director and screenwriter Huang Ying-xiong at the Shen Yun performance in Taipei, Taiwan, on February 23, 2018

“I am blown away—I took away so much tonight,” said film director and screenwriter Huang Ying-xiong.

“I am very touched by what I have seen... I have learned a lot tonight about rear projection and front projection,” Mr. Huang said. 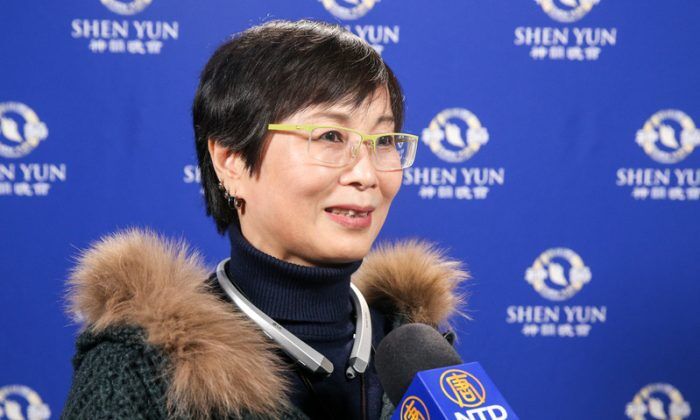 “This performance can cleanse one's soul... It’s truly worthwhile to go see it,” said Zhuang Li-na, a dancer and an artistic director.

“The synchronization of the live accompaniment and dancers is perfect... It’s a performance that is hard to come by,” she said.

“Touches people deep in the heart” 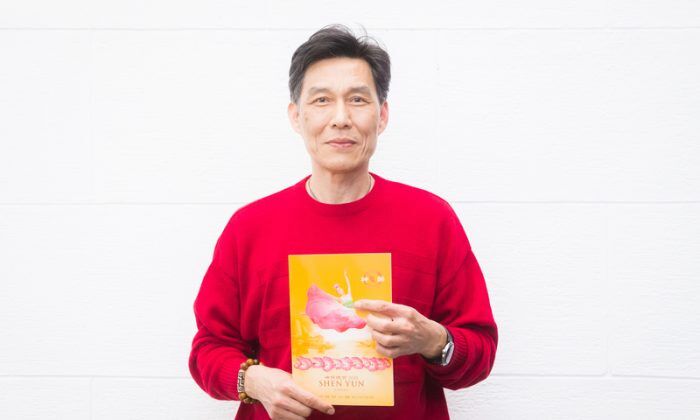 Wu Tung-che, chairman of a real estate company, at the Shen Yun performance in Taipei, Taiwan, on February 26, 2018

“A performance like this, without any language [barrier], can touch people deep in the heart—and people can change [for the better],” said Wu Tung-che, the chairman of a real estate company.

“I was blown away by how [classical Chinese] dance is used to tell the Chinese history. This [art] form is a great tradition that should be preserved,” Mr. Wu said.

“If people bring their children to see Shen Yun, they will walk away with a beautiful memory, while having a very positive educational experience,” he said. 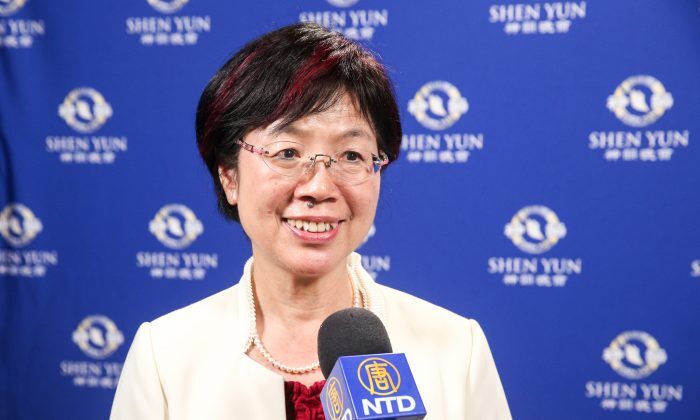 “The performance demonstrates the gentleness of women—the beauty of gracefulness,” she described.

“The dances performed by the male performers show their strength, vitality, and might,” she continued.

“Elevated our minds and spirits” 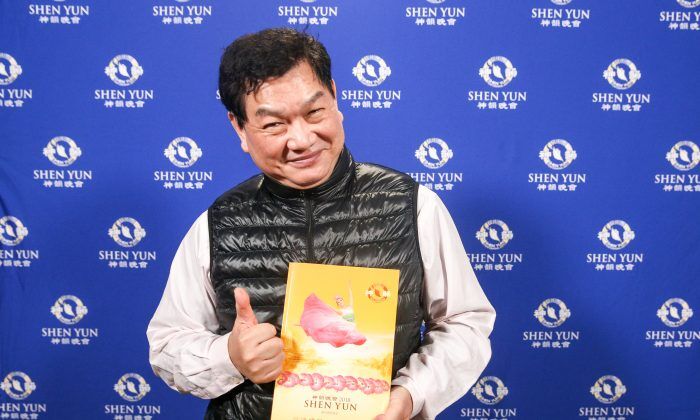 Li Kai-rui, owner of a jewelry company, at the performance in Taipei on February 26, 2018

“The performance not only enriched our lives but also elevated our minds and spirits,” said Li Kai-rui, the owner of a jewelry company.

“[Shen Yun] is like a lighthouse—guiding us to a positive force to help change people for the better,” he said.

“Within the 5,000 years of Chinese culture, it [Shen Yun] integrates so many different aspects—[moral values] such as loyalty, filial piety, chastity, righteousness, as well as unique characters of different ethnic groups [in China]. It shows people a direction of how they should lead their lives,” Mr. Li said.

“Podcast (Cultivation): “My Heartfelt Desire to Save Police Officers””