(Minghui.org) After performing in Nice, France, the Shen Yun New York Company headed for Israel to kick off the company's first Middle East visit. The four shows scheduled for March 25-27, 2018 were sold out before the performers arrived. 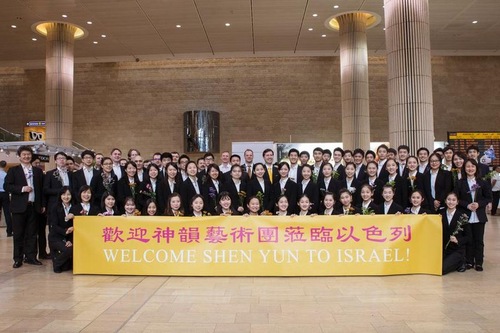 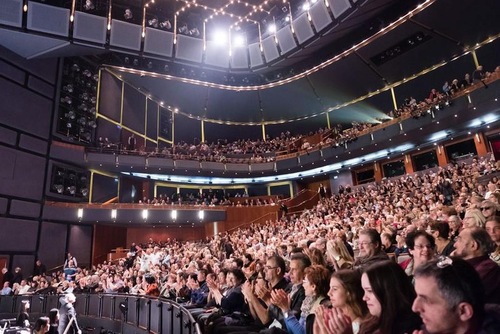 Performance at the Opera House – Tel Aviv Performing Arts Center on the evening of March 25, 2018. 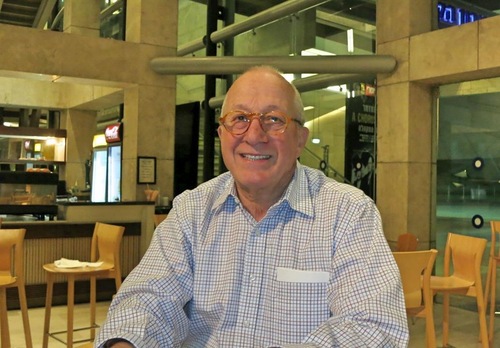 “Top notch... This is a very magical and special performance,” said entrepreneur Itzhak Sagol. “Everything in the show is stunning!” 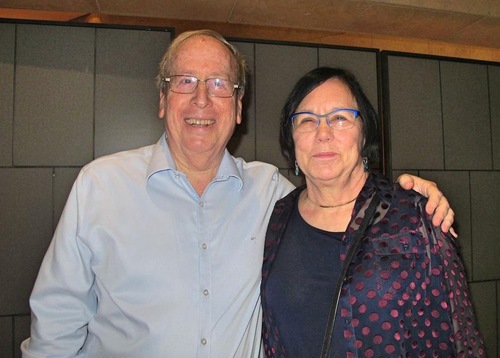 “I admire the professionalism of the dancers... The glamorous costumes were really gorgeous,” said Zvi Stepak, founder of the investment company Meitav Dash.

“It is very important to preserve traditions,” he added.

“Brings me back to my childhood” 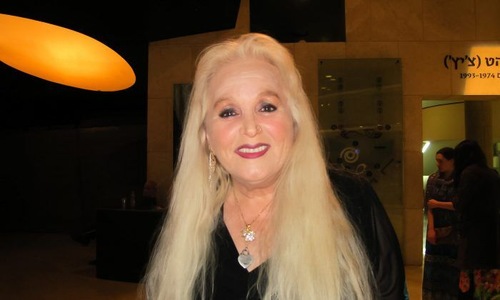 “[It’s] like a dream... The colors and the stories, bring me back to my childhood,” said Miri Aloni, an Israeli singer. “It’s so pure, innocent, simple, like how children are.”

After the initial leg of a European tour with 14 performances in London on February 16-25, Shen Yun's New York Company returned to Europe and performed six shows in Winterthur, Switzerland; Rome, Italy; and Nice, France on March 15-21, 2018. 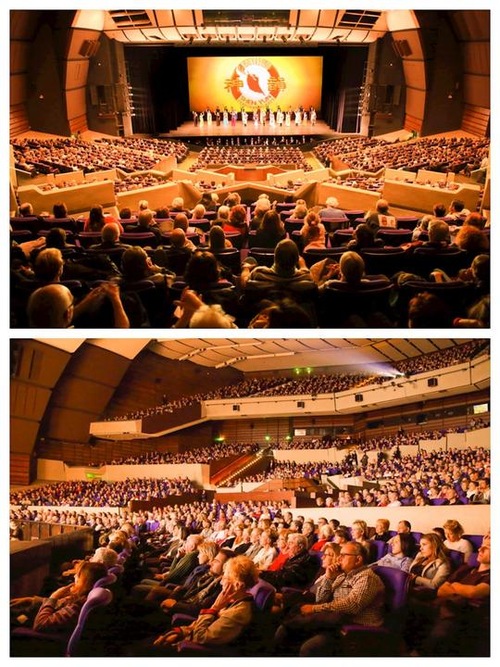 Shen Yun New York Company performed to a full house on March 21, 2018, at the Nice Acropolis in Nice, France. 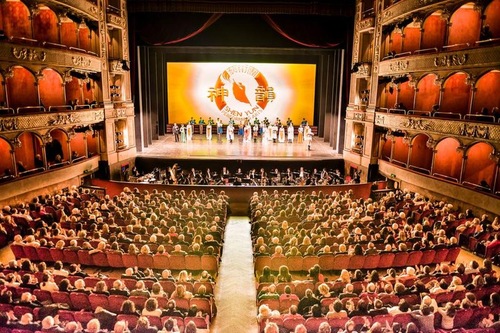 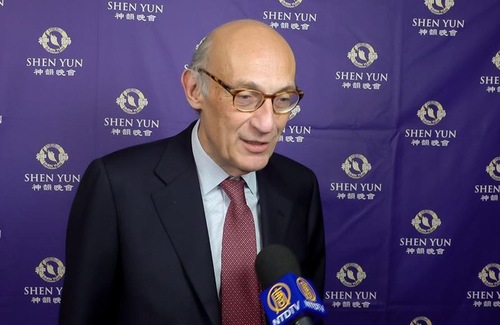 Giovanni Aldobrandini, professor and member of an Italian noble family in Meldola, at the Shen Yun performance in Rome, Italy, on March 19, 2018.

“The performance had an absolute force of attraction that came from the omnipotent Lord,” said Giovanni Aldobrandini, a professor and member of an Italian noble family.

“This is a well-rounded performance. It really was a visual feast, whether it was the special effects, the dancing, the high skills of the performers, the colors, the stage design, or the music,” he said. 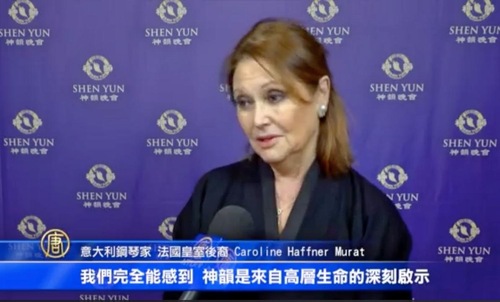 Caroline Haffner Murat, pianist and member of the noble Murat family of France, at the Teatro dell’Opera di Roma in Rome, Italy on March 19.

“I was very happy to see such a performance that was filled with wisdom,” said Caroline Haffner Murat, a pianist and a member of the noble Murat family of France.

“Shen Yun is a profound revelation from higher beings. We can feel it. I was very touched,” she remarked.

“The movements of the dancers were stunning. They were very focused. Every performer was delivering messages,” Ms. Murat said.

“Brought out the best” 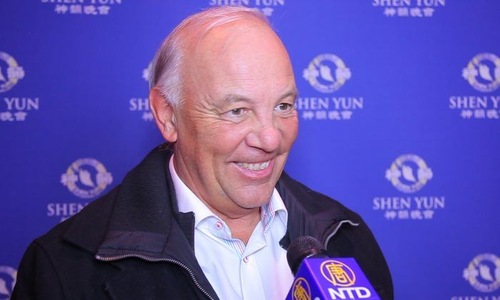 “I had a wonderful evening and am highly impressed with the Shen Yun performance. The dance scenes exhibited the outstanding fitness of the performers,” said Peter Gerschweiler, a dance teacher.

“I was deeply touched not only by the visuals, but also by the charisma displayed by the dancers and how they brought the audience’s mind into the scenes... The spirituality in these performers could be felt throughout the performances,” he said.

“All the different aspects of the dance techniques used on stage were astounding. It was perfectly exhibited and brought out the best in every one of the performers,” Mr. Gerschweiler said.

“Watching this performance is an inspiration,” he added.

Shen Yun will continue its European tour with upcoming performances in Nantes, France on March 31–April 1; Basel, Switzerland on April 3–4; Paris, France on April 6–May 6; and Berlin, Germany on April 9–11. For more information on tickets and dates, please visit http://shenyun.com.