Jiangxi Woman, 76, Sentenced to Three Years for Her Belief 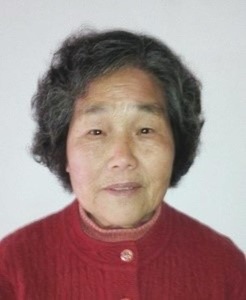 Ms. Wang was arrested for hanging up Falun Gong banners on June 12, 2017. Since her arrest, her 84-year old husband has pleaded with the authorities for her release repeatedly.

In the November 13 court hearing, Ms. Wang defended herself and made a not-guilty plea. In a brief statement, she said that she denied the charges brought against her because she did not violate any law. She requested the return of the money and personal items confiscated during the arrest.

Ms. Wang started practicing Falun Gong in 1996. She had become a better person and all her ailments including concussion sequelae, hypertension, and bronchitis disappeared completely. She has not taken any medicine since then.

Since the persecution against Falun Gong began in July 1999, Ms. Wang has been detained multiple times for telling people the goodness of Dafa. In 2016 alone, she was arrested four times.

“Practitioners Persecuted in Liaoning Women's Prison and Its “Correction Division””