(Minghui.org) As the 2019 New Year approaches, supporters of Falun Dafa from around China are sending their greetings to wish revered Master Li Hongzhi a Happy New Year.

In this collection, we present 23 greetings from well-wishers in the following places:

These non-practitioners usually have family members, colleagues, friends, or neighbors who practice Falun Dafa, including a family of 18 led by their 83-year-old grandmother from east Guangdong Province.

They have come to understand that the Chinese Communist Party (CCP) is wrong in persecuting the peaceful self-cultivation practice that has transformed so many lives. Many have quit the CCP and its subordinate organizations and subsequently experienced tremendous positive changes in their own lives.

One resident from Beijing said that after his parents began to practice in 2018, they stopped fighting with each other and also made advances in their careers. Harmony and happiness returned to their family.

Another resident from Changchun, where Falun Dafa was first introduced to the public in 1992, said that he was happy to see the practice being spread to so many countries throughout the world and that people's characters were being elevated by learning the practice. He hopes the persecution will end soon and the Chinese people can freely do the practice. He is longing for a big celebration when Master Li returns to China. 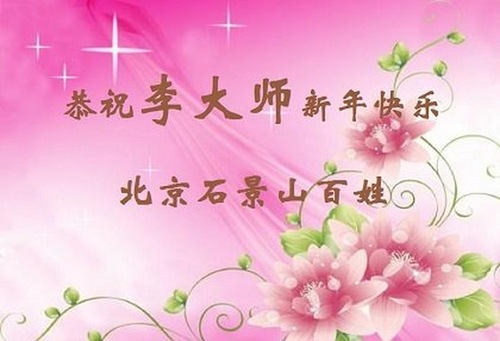 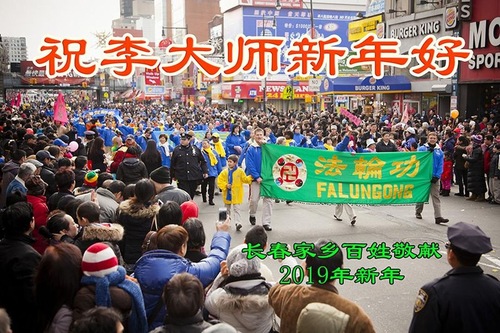 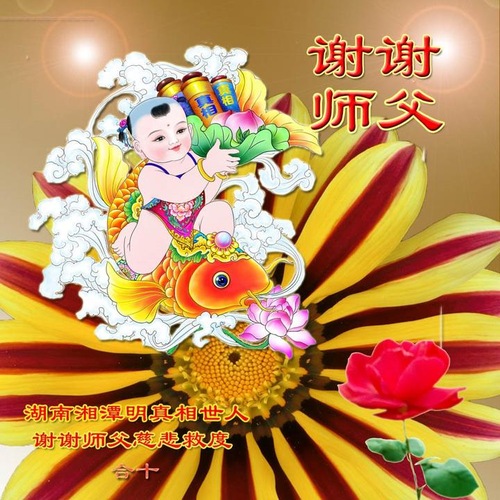 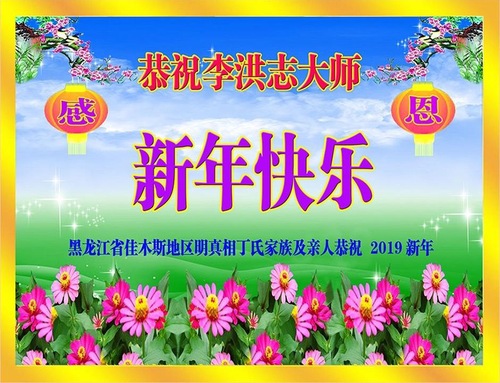 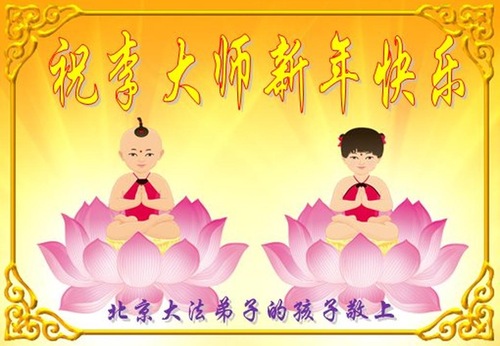 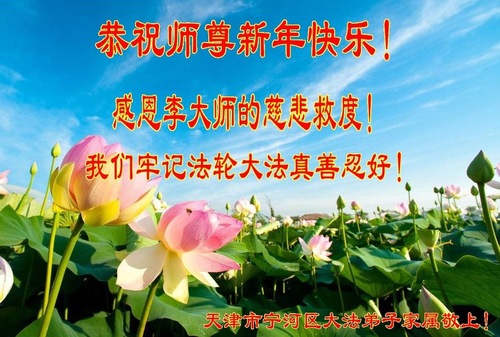 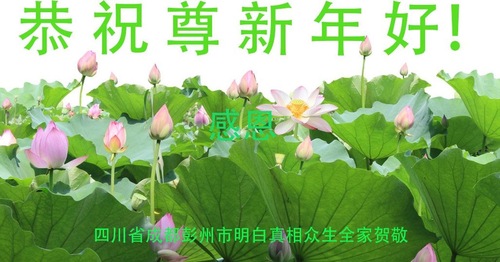 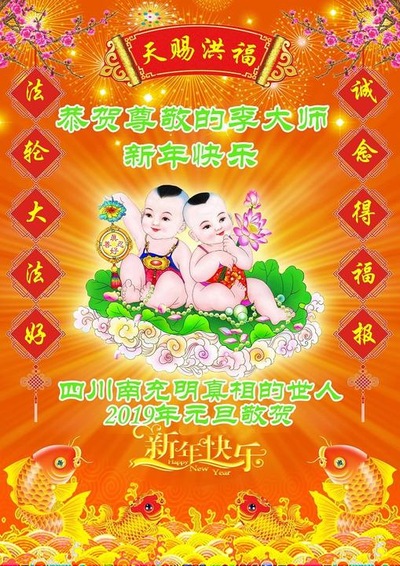 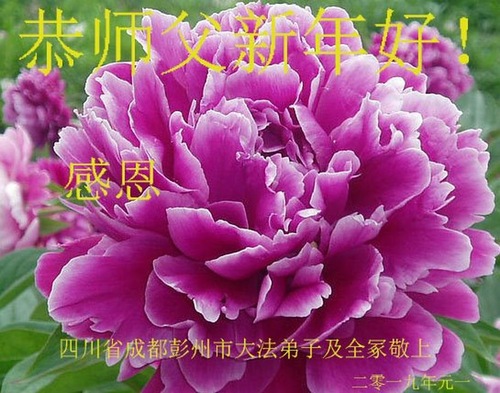 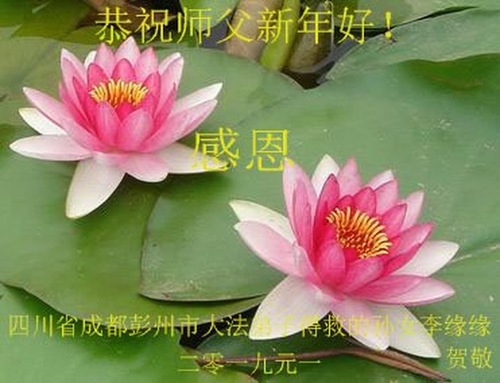 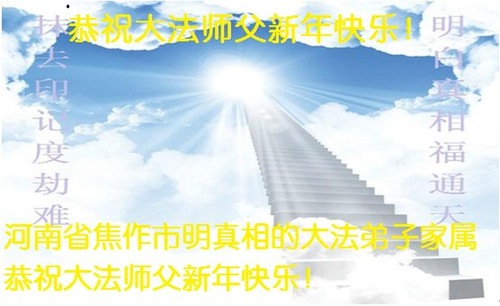 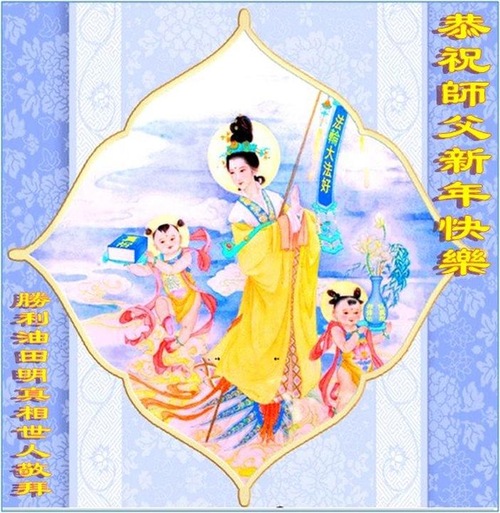