(Minghui.org) As the 2019 New Year approaches, supporters of Falun Dafa from around China are sending their heartfelt greetings to wish revered Master Li Hongzhi a Happy New Year.

These non-practitioners usually have family members, colleagues, friends, or neighbors who practice Falun Dafa. They have come to understand that the Chinese Communist Party is wrong in persecuting the peaceful self-cultivation practice that has transformed so many lives.

Many have quit the CCP and its youth organizations, and subsequently experienced tremendous positive changes in their own lives. Some became healthy, while others averted dangers.

Three residents in Pengzhou City, Sichuan Province, survived a horrific accident in 2004 and sent in their greetings to thank Master Li for saving their lives. They wrote that they would keep telling people. “Falun Dafa is good and Truthfulness-Compassion-Forbearance is good.”

A young woman in Beijing wrote that she and her husband have been blessed with a healthy baby thanks to their support of her mother-in-law's practice of Falun Dafa. Now a year old, the boy knows how to show respect by pressing his hands together whenever he sees a portrait of Master Li. He also imitates the movements when his grandmother does Falun Dafa exercises.

A recent college graduate in Yantai City, Shandong Province, said he identifies with the principles of Truthfulness-Compassion-Forbearance even though he hasn't started practicing Falun Dafa yet. His parents and paternal grandmother, all Dafa practitioners, have been telling him about the practice since he was just a young child.

As he grew older, he came to a better understanding of how the CCP has been persecuting Falun Dafa illegally. He wrote that his work experience during the past few years also made him see more clearly the devastating effect of the Party culture on corrupting people's morals. He realized that Falun Dafa is truly teaching its students to be good people. He hopes more people can learn what Falun Dafa is all about. 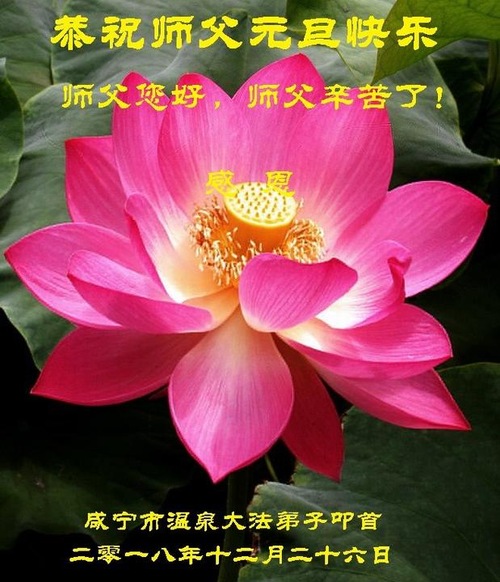 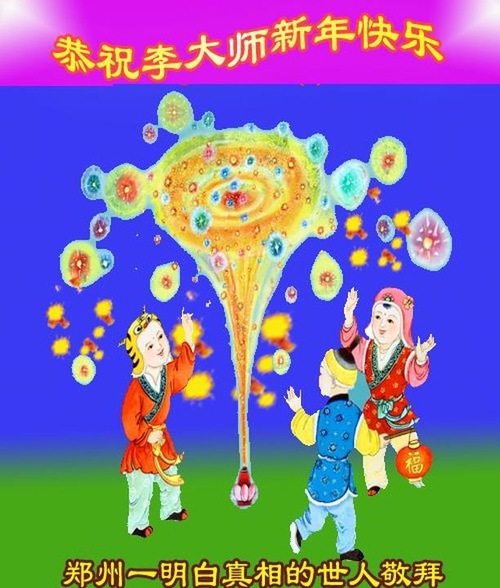 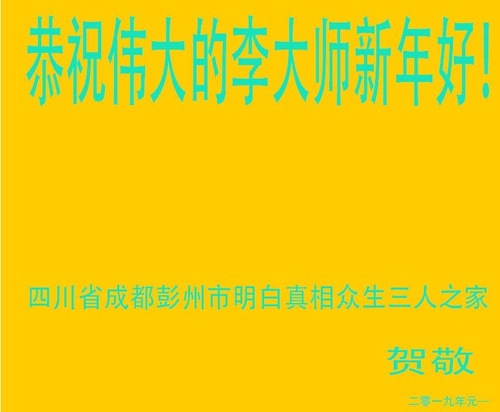 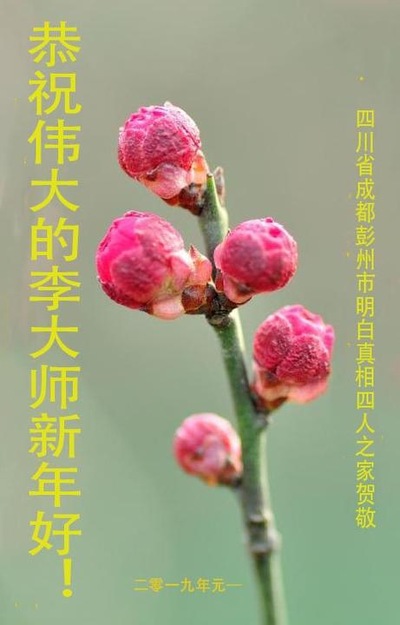 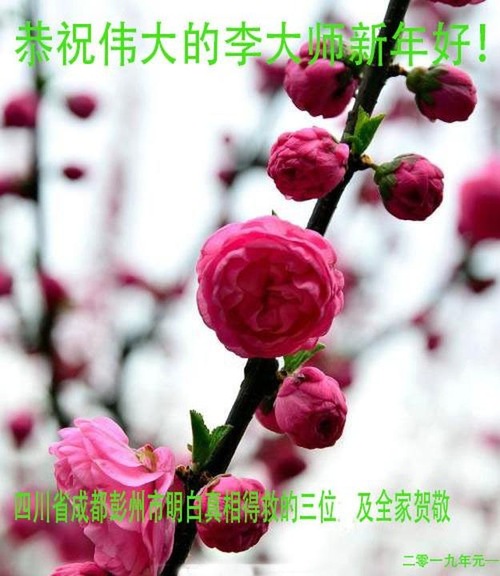 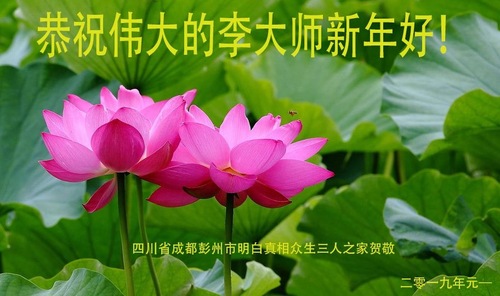 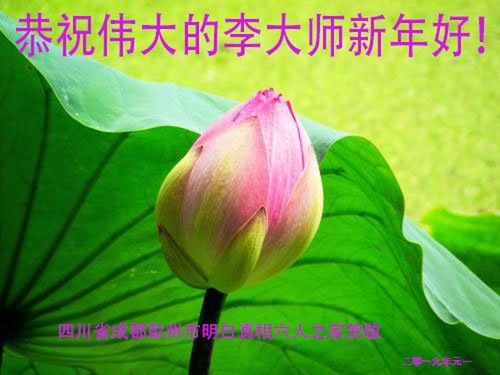 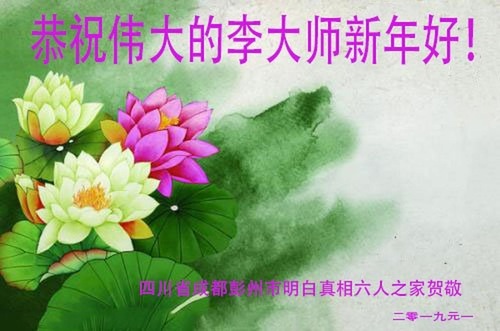 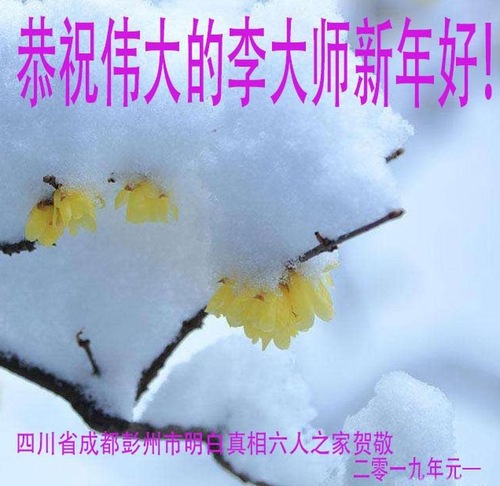 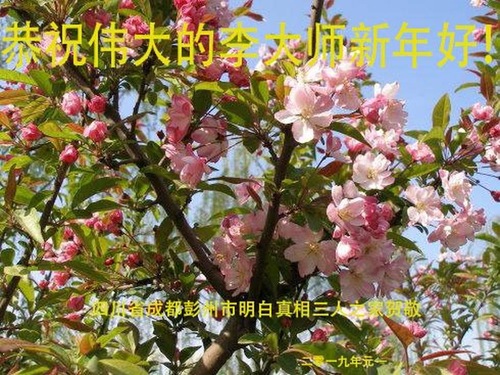 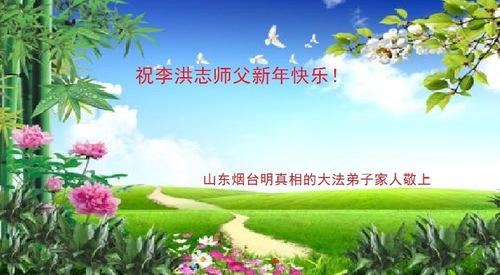