In its 13th year, Shen Yun has grown in size and popularity since the company's inception in 2006. This season, the dance and music company will be performing more than 640 shows in over 140 cities with six same-sized touring companies. 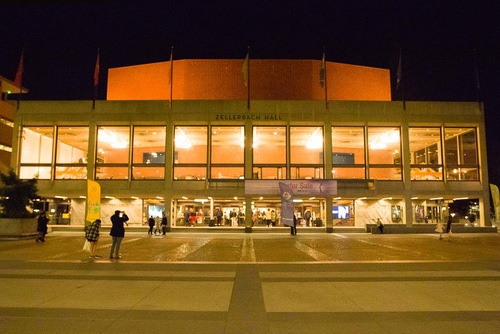 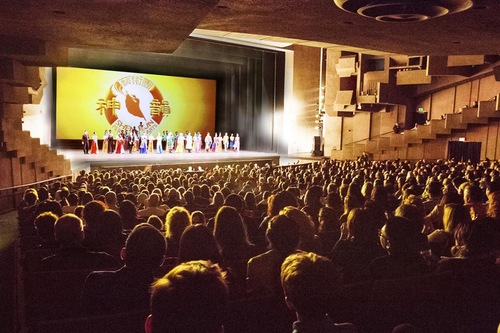 Curtain call at the Shen Yun performance in Berkeley on December 15, 2018.

“They're All So Extremely Talented” 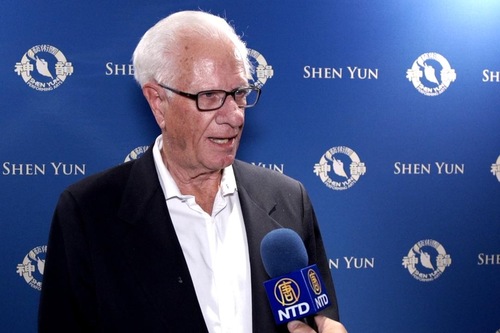 “The dancing, the choreography is beautiful... They’re all so extremely talented,” he said.

“That backdrop is something sensational. You don’t know what to expect and then all of a sudden, this magical thing happens. So that’s pretty exciting.

“I think what [Shen Yun] is doing is taking this China, stretching back 5,000 years, and introducing it to us, in an interesting way, that we can understand it, because of dance.” 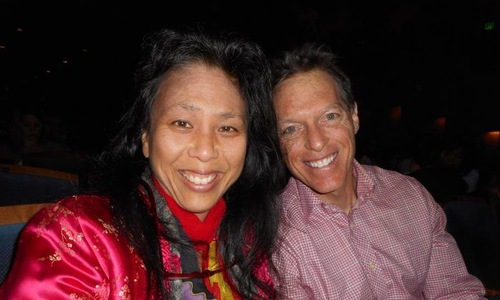 Gregg Berman and Joy Chiu at the performance in Zellerbach Hall on December 14.

Gregg Berman, owner of In Connection With Nature, a wilderness guide company, attended the performance at Zellerbach Hall on December 14 with his friend Joy Chiu.

“The divine is around us all the time. We’ve become so blinded to it in modern life, and so it’s nice to be reminded of it,” said Mr. Berman.

“The combination of the whole theme and the skill level, what the story and the spirit evoke, make me want to travel the earth and connect more to the planet in different places,” he added.

Ms. Chiu said, “I feel that the performers here are not just performers, but they are actually transmitting the divine. Masterful... The energy is being transmitted, and it’s really powerful.” 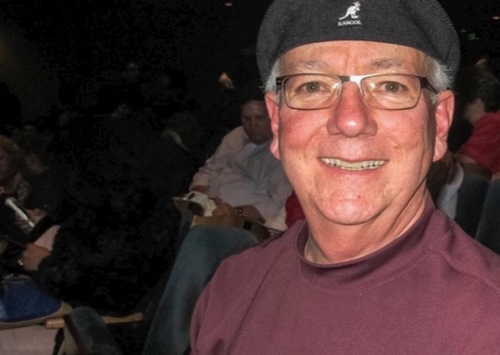 Jim Horan, president of The One Page Business Plan Company, at the Shen Yun show December 15.

“As soon as it opened up and I saw the color and the movement and the music, it was very emotional.

Mr. Horan also praised Shen Yun’s Artistic Director, “I think he must be an incredible leader, incredible artist, and to lead this amazing group of dancers is just wonderful. Don’t stop!” 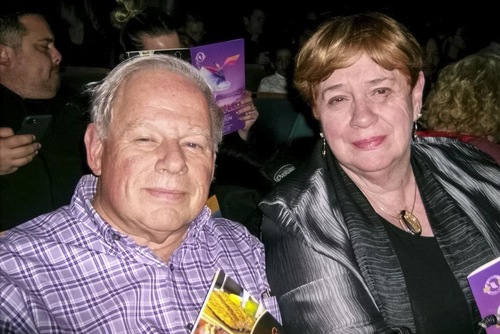 Sarah Nordin, a college professor who teaches criminal justice, was impressed to see a dance piece depicting the modern tale of courage and perseverance of Falun Gong practitioners who face brutal persecution under the Chinese communist regime.

“They’re still practicing [Falun Gong] there,” said Ms. Nordin. “I know what courage that takes. That’s amazing... I’m glad they brought it up.

“I’m glad that we have seen this... That light came about, and there is hope.”