(Minghui.org) After two men were arrested for spreading the message about their persecuted faith, one was sentenced to three years in prison and the other was released after he gave in under pressure and renounced his faith.

Falun Dafa, also known as Falun Gong, is a mind-body discipline persecuted by the communist regime since 1999. As all legal channels of appeals are closed to Falun Gong practitioners, many of them have used creative means, such as spray-painting messages in public places, to expose the persecution.

The police ransacked Mr. Li's home and confiscated his Falun Gong books and cell phone. He and Mr. Lin were placed under criminal detention at Mudanjiang City Detention Center, where the guards used every means possible to try to make the two men give up their belief in Falun Gong. 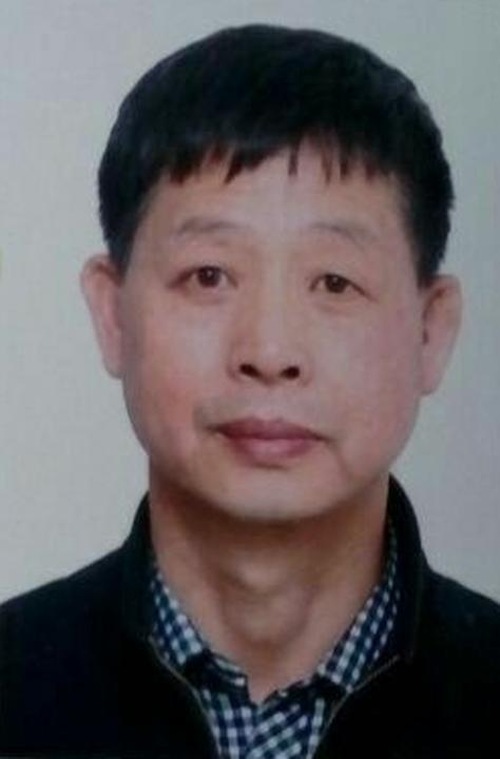 Mr. Lin succumbed to the pressure and denied that Falun Gong had returned him to health shortly after he picked up the practice in 2016. He was released and later wrote a statement to clarify that what he said about Falun Gong in detention was against his will.

Mr. Li firmly refused to renounce his faith and was ordered to appear in Xi'an District Court on December 12, 2017. Prior to the trial, his family had requested to hire a lawyer to defend his innocence, but judge Liu Hui threatened to give Mr. Li a heavier sentence should he dare to plead not-guilty.

It was recently learned that Mr. Li has been sentenced to three years and sent to Qiqihar Prison.

This isn't the first time that Mr. Li has been targeted for his faith. In November 2015, he was detained for five days for filing a criminal complaint against Jiang Zemin, the former head of communist regime who ordered the persecution of Falun Gong.

“72-year-old Woman Given 2.5 Years for Telling People About Her Persecuted Faith”