(Minghui.org) Today's news from China includes incidents of persecution that took place in 6 cities or counties in 3 provinces. According to this report, 1 Falun Gong practitioner was subjected to mistreatment during their detention, and at least 5 were illegally arrested. 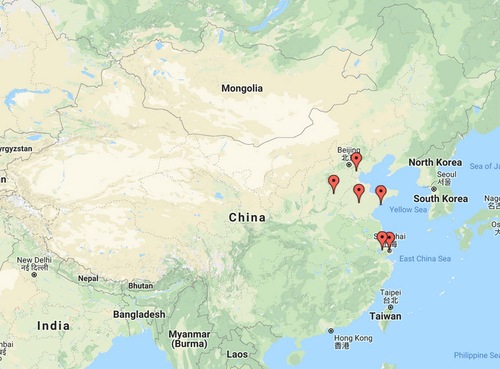 Ms. Zhong Lifen from Changshu City was arrested by Fangta Police Station officers when she was talking to people about Falun Gong in Fangta Park in mid-September 2018. Her home was ransacked.

Ms. Zhong is being held in detention.

Ms. Wang Sanni and other practitioners were arrested on September 12, 2018. They are being held in a detention center.

“Understanding the Importance of “Compassion””