Rally in Germany Raises Awareness of the Persecution of Falun Gong

(Minghui.org) On the Day of Germany Unity, Falun Dafa practitioners rallied in Munich to call for an end to the persecution of Falun Gong in China.

October 3, the Day of German Unity, is a public holiday in Germany that celebrates one of the major events leading into the end of the Cold War: the day in 1990 when east and west Germany were reunified. 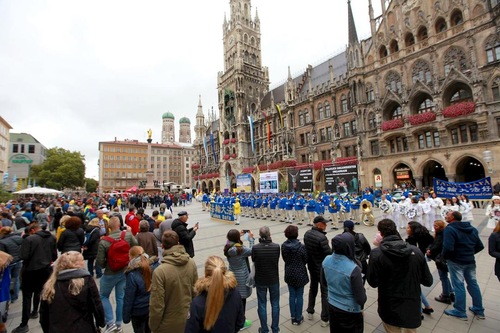 Rally at Marienplatz in Munich, Germany on October 3. 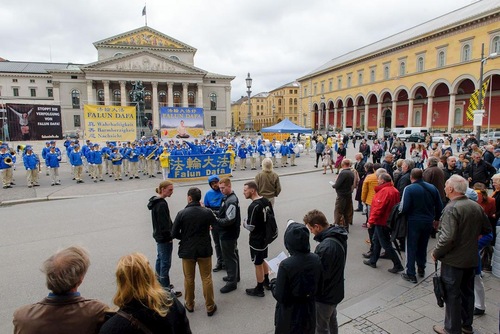 Rally at Max-Joseph Platz in front of the National Theatre of Bavaria. 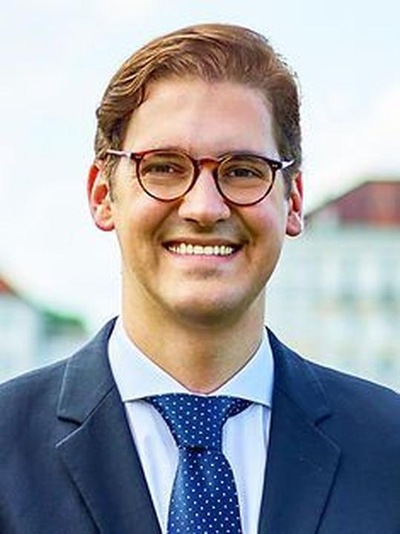 In his letter to the event organizers, MP Stephan Pilsinger condemned the Chinese communist regime's pillaging of human organs.

“We must resolutely fight against malicious abuse of organ transplants,” MP Stephan Pilsinger wrote in his letter. “Our government, when necessary, shall remind other governments to respect the value of human life and condemn the crime of organ pillaging.” 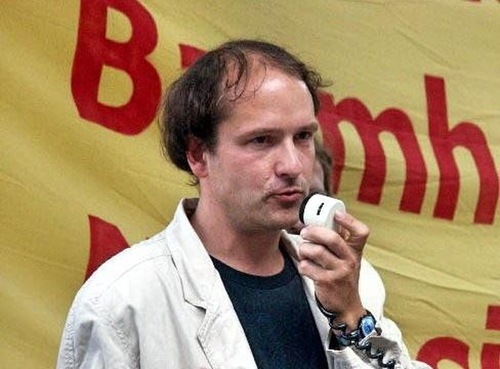 Chairman of Society for Threatened Peoples International – Germany Ulrich Delius speaking at a rally on August 17, 2002, calling for an end to the persecution of Falun Gong.

In his letter, the chairman of the Society for Threatened Peoples International – Germany, Mr. Ulrich Delius, called on the Bavarian and federal governments to clearly state their stand on the issue of forced organ harvesting in China, because the crime also happens in Bavaria's sister province in China. If China wants to be a world power, it must be valued by its respect of human rights, he wrote. 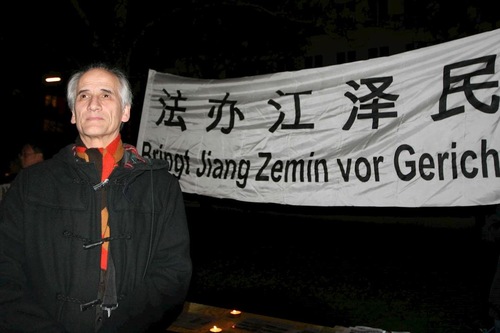 Jürgen Thierack, director of Internationale Gesellschaft für Menschenrechte (IGFM), at a rally against the persecution of Falun Gong on January 7, 2011.

Jürgen Thierack, director of Internationale Gesellschaft für Menschenrechte (IGFM), said in his letter that organ harvesting in China is “killing on demand,” but people in western countries rarely hear anything about these crimes. Even if people overseas see a news piece, they are soon consumed by their daily lives, he observed.

He wrote that he hopes more events like this one will be held to raise awareness of the persecution.