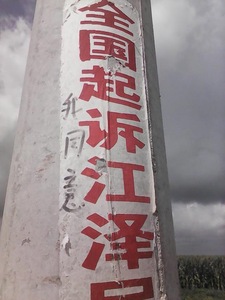 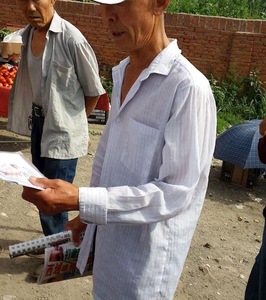 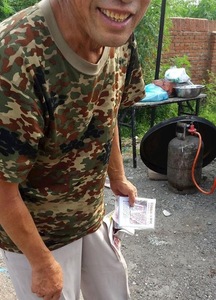 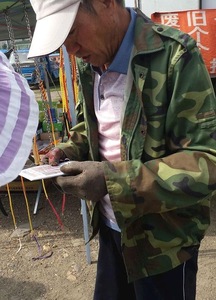 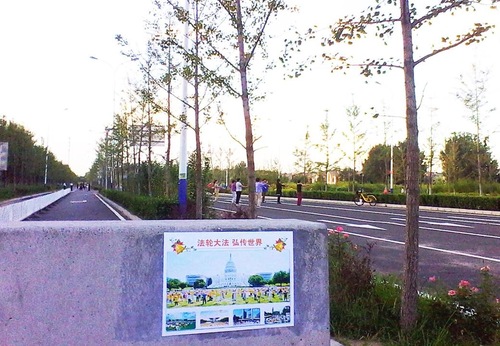 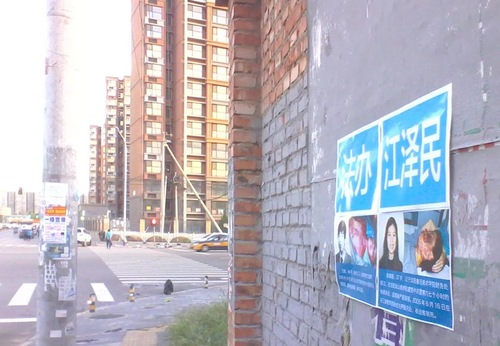 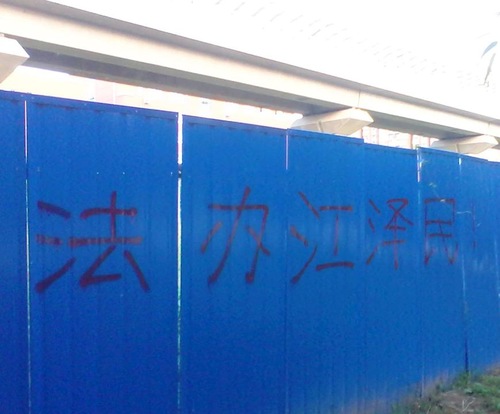 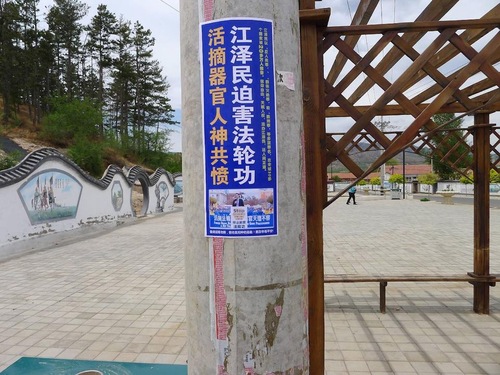 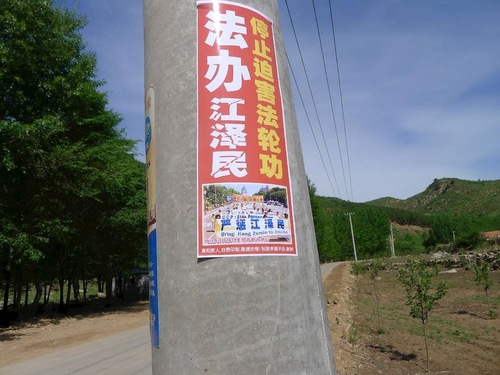 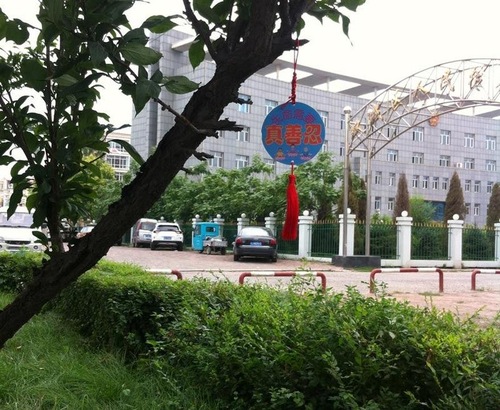 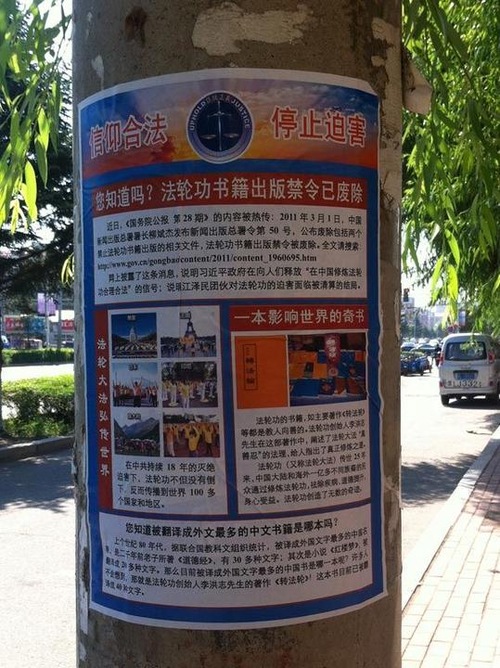 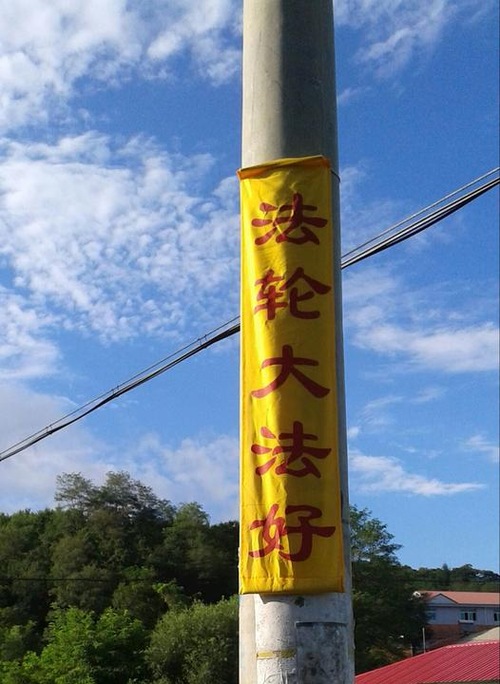 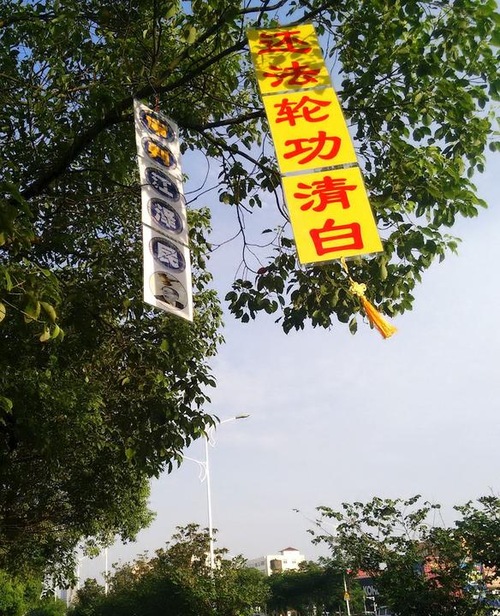 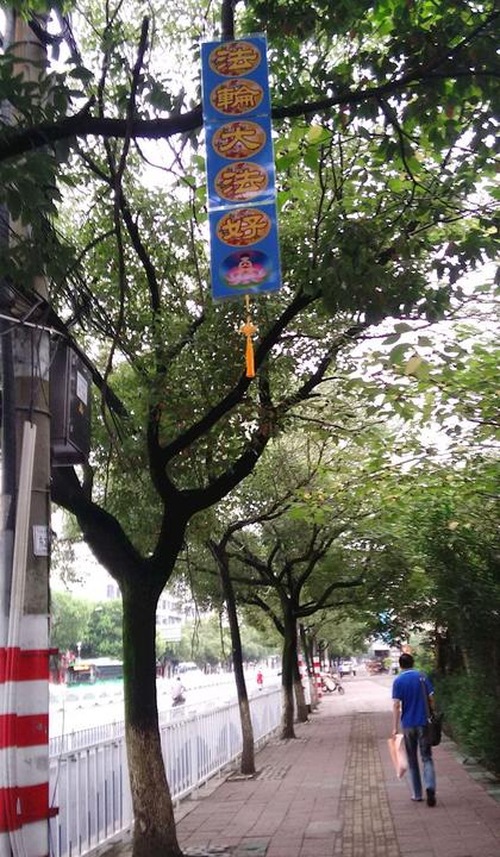 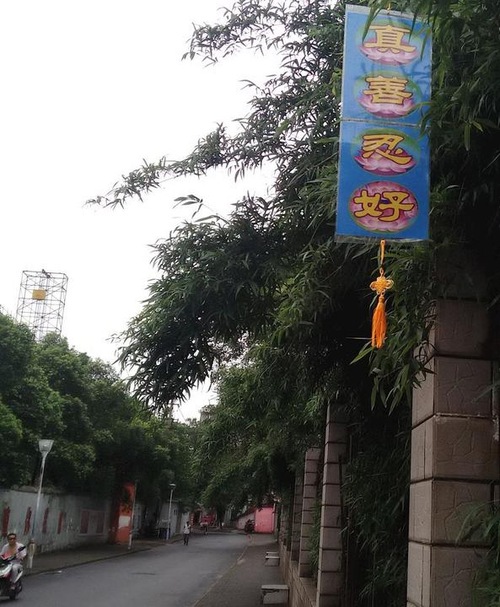 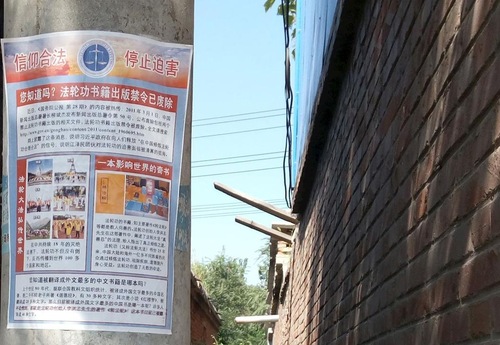 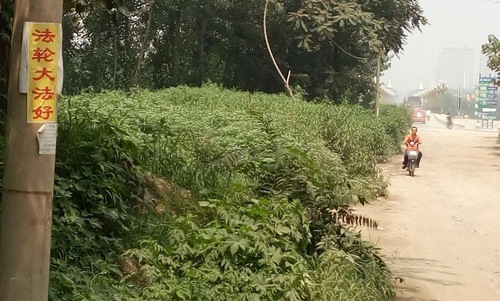 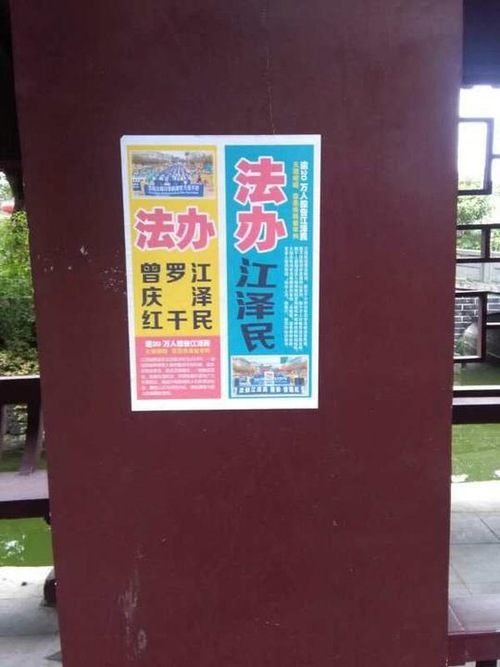 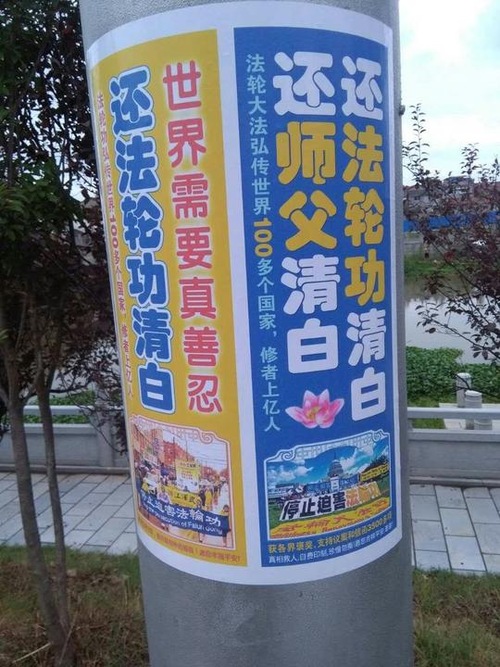 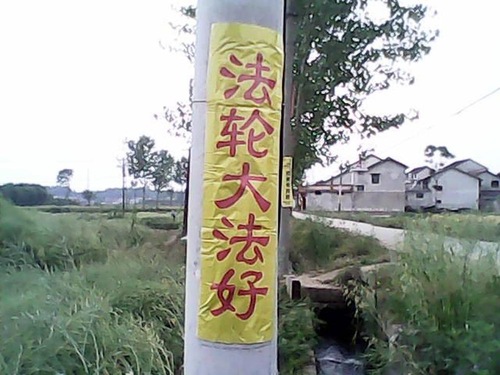 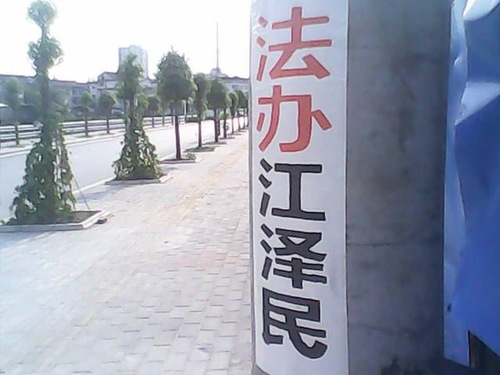 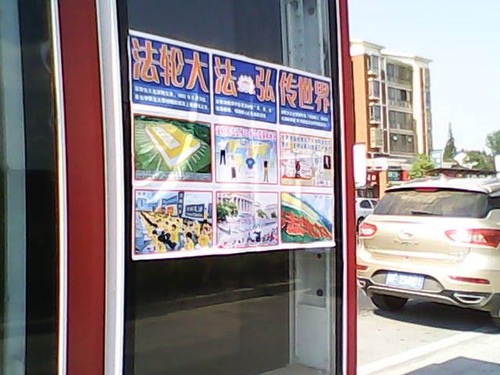 “My Experience Coordinating Our Trip to New York”

“Liaoning Man Tried Again for His Faith After Eight Years of Imprisonment, Torture”