Xiao Jianrong is now jailed in the No. 2 Women's Prison in Yunnan Province. Ms. Xiao's daughter, Zheng Xuefei spoke at the press conference, asking for assistance to help free her mother and other Falun Dafa practitioners jailed in China for their belief. 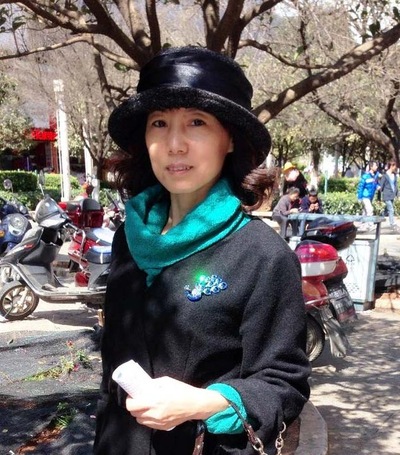 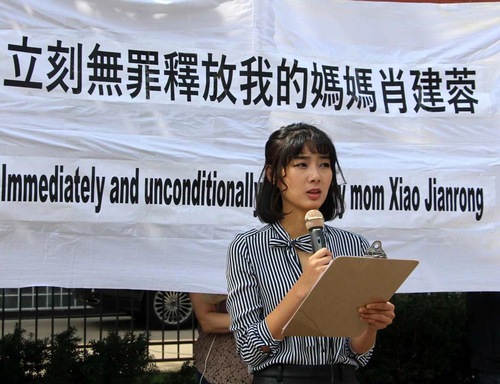 Falun Dafa practitioner Zheng Xuefei speaks at a press conference in front of the Chinese Consulate in Toronto on September 6, requesting the Communist regime to immediately and unconditionally release her mother Xiao Jiangrong. 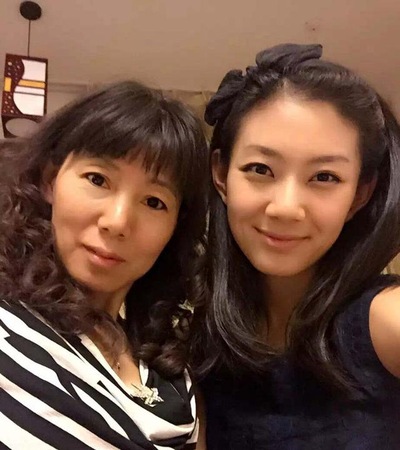 Xiao Jianrong wrote a letter to the Supreme People's Court of China and the Supreme Procuratorate in June 2015 asking that Jiang Zemin, the former leader of the Chinese Communist Party, be brought to justice for his crimes in initiating and perpetuating the persecution of Falun Dafa.

In the letter, she provided her personal story of cultivating Falun Dafa (also known as Falun Gong), of regaining her health and becoming a better person, and the harassment and persecution her family experienced after Jiang ordered the suppression of Falun Dafa in 1999.

On the evening of March 31, 2016, Ms. Xiao was arrested while handing out fliers about Falun Dafa on the street. Two hours later, her house was ransacked and searched by officers from the Changhong Road Police Substation.

Her first court hearing was on September 7, 2016, when her two lawyers pleaded not guilty on her behalf.

The local court sentenced Ms. Xiao to two years of imprisonment on October 26, 2016.

Her appeal didn't receive any hearing. When her lawyers were allowed a visit with her in January 2017, the intermediate court had already decided to uphold the original ruling and sent Ms. Xiao to the No. 2 Women's Prison of Yunnan Province.

Falun Dafa Brought Back Her Health

Xiao Jianrong had always been thin and weak. Her health really started deteriorating after giving birth to Xuefei in 1993. A minor bout of the flu almost took her life.

In 1996, Ms. Xiao had started to develop depression and memory loss. The doctor who had treated her for the past 20 years said he believed that she wouldn't live for very long.

However, a friend occasionally mentioned a certain Falun Gong exercise (another name for Falun Dafa) and told her that it was very beneficial to overall health. So Xiao borrowed a book from a relative and began to read.

She learned the exercises in just 2 days. It only took 3 days for her to feel the healing power of Falun Dafa. Two weeks into the practice, her energy returned and all of her illness began to leave.

Many friends and relatives saw the miraculous changes to her health and also started practicing Falun Dafa.

In 1999, Ms. Xiao's work unit pressured her to give up the practice by threatening to dismiss her.

Her old illnesses gradually returned to her. Doctors found a bone cancer in her right knee in 2011.

Just 45 years old, nearly half of her hair had already turned white. Alarmed by her decline, Ms. Xiao returned to Falun Dafa after applying for early retirement in 2012.

Her hair is now salt and pepper gray. She quickly regained her health and became active in sharing her experiences with others so that more people can know about the benefits of practicing Falun Dafa.