Six Cities in Bulgaria: Raising Awareness About Falun Gong and the Persecution 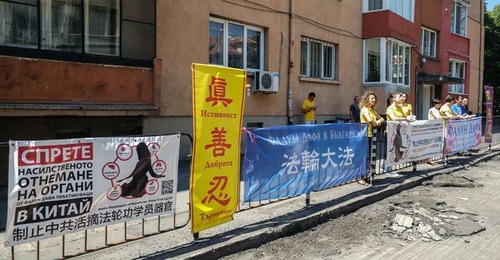 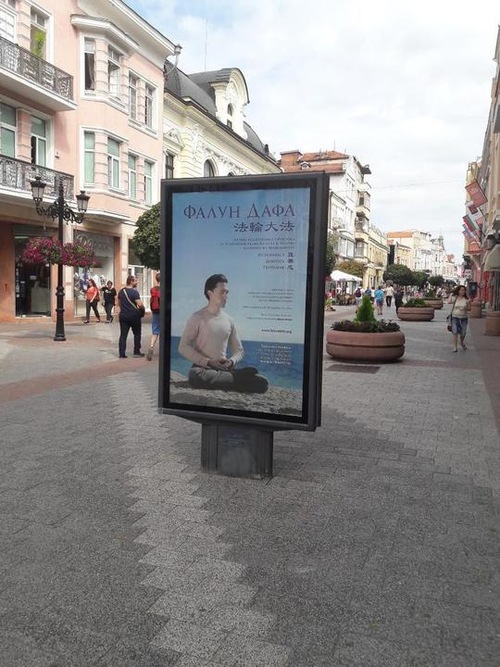 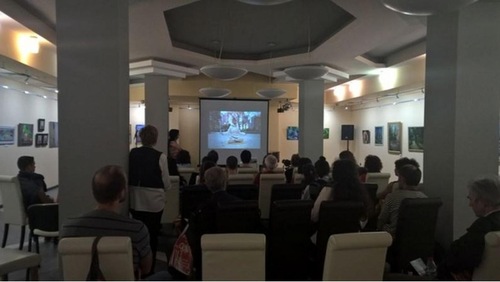 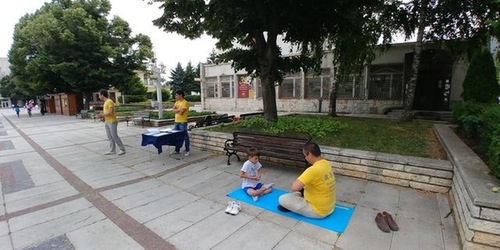 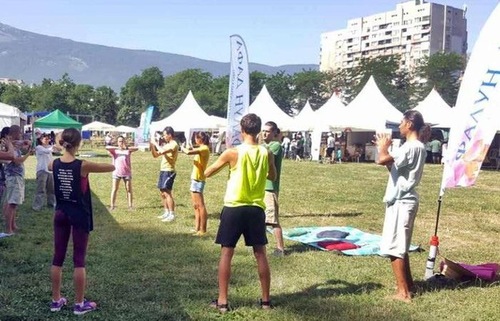 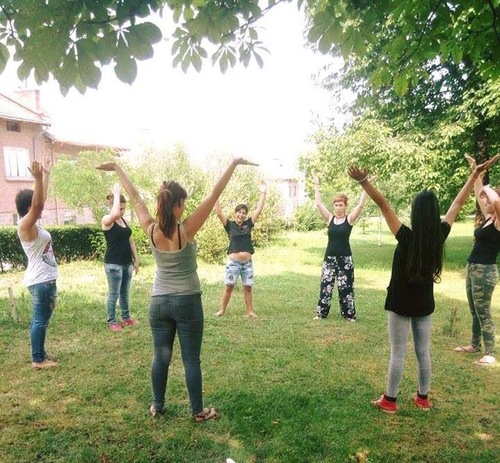 The event drew the attention of passersby and local residents. The practitioners showed the documentary film Hard to Believe, which documents the CCP's state-sanctioned live organ harvesting from Falun Gong practitioners for profit.

They demonstrated the exercises at a vegetarian festival in Varna in June and were interviewed by a national radio station. They also went to Kavarna in July. More than 100 people learned the Falun Gong exercises at a sports health festival in Sofia.

“Validating the Fa in Mainstream Society”