(Minghui.org) Falun Dafa practitioners in China still face criminal charges for adhering to the principles of Truthfulness-Compassion-Forbearance, and for telling people about the persecution.

Ms. Wang Sirong, Mr. Xing Wei, and Ms. Zhao Shuxia from Tianjin were tried on February 7, 2017, by the Nankai District Court. When one of their attorneys pointed out that their hanging up a banner does not violate any law, the judge adjourned the trial.

The attorneys recently learned that the prosecutor, who is being pressured by his superior, is trying to establish new evidence from the items confiscated from practitioners’ homes, and he intends to proceed with pressing charges.

The three practitioners were later arrested, and have since been held at the Nankai District Detention Center.

Ms. Zhao's attorney contacted the prosecutor, Fu Pengfei, and the judge. He presented some recent cases where Falun Dafa practitioners were released with no charges. He later learned that the Procuratorate consulted with higher authorities to withdraw the charges against the three practitioners.

However, when Ms. Zhao’s attorney visited the prosecutor on April 14, the prosecutor claimed that he was being pressured by higher authorities to continue with the case. Since the banner was not enough evidence, he planned use the items confiscated from the practitioners’ homes.

Practitioners and Their Families Suffer 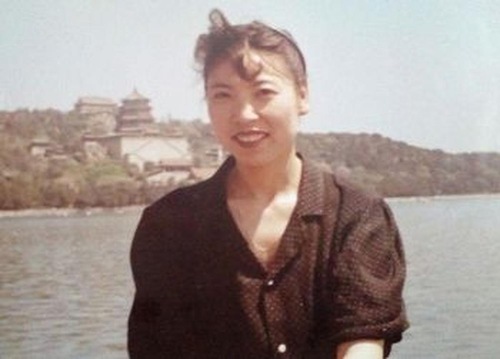 Ms. Zhao Shuxia worked in Tianjin as an accountant. Because she practiced Falun Dafa, she had previously been subjected to forced labor, for a total of five years. After her recent arrest, she went on a hunger strike for more than 130 days. She was force-fed and brutally beaten in the detention center. A total of 920 Tianjin citizens signed petitions asking for her release.

After Ms. Zhao was arrested, the police ransacked her elderly parents' home. Shocked and saddened by his daughter's arrest, her father soon passed away. Because the police seized her parents' bank book, her mother had no money and lived a hard life.

Mr. Xing was arrested during the Lantern Festival, which brought huge pain to his elderly parents. His mother, who suffers from severe insomnia, almost had a mental breakdown after the arrest.

After the communist regime started the persecution of Falun Gong in 1999, Ms. Wang’s husband gave up the practice. He passed away in 2002. Their daughter later went to the United States. She is very worried about her mother. 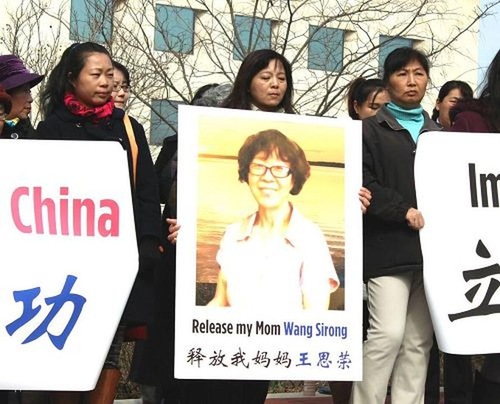