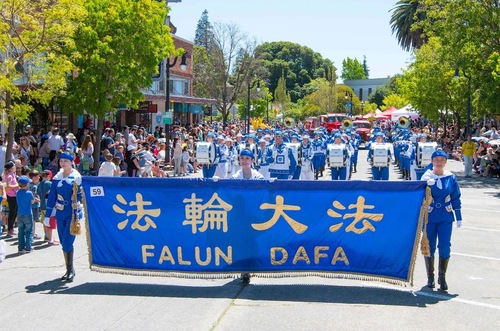 Falun Dafa procession in the parade 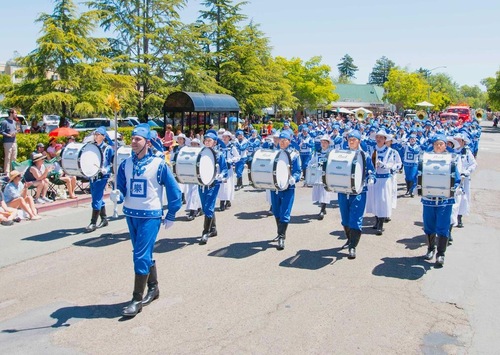 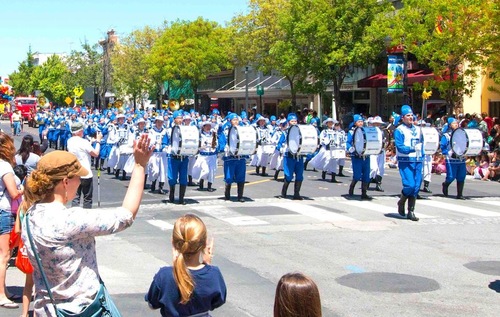 Spectators welcome the performance of the band

Petaluma is located north of San Francisco and is known for its dairy products. The annual Butter and Egg Days celebration highlights this fact. 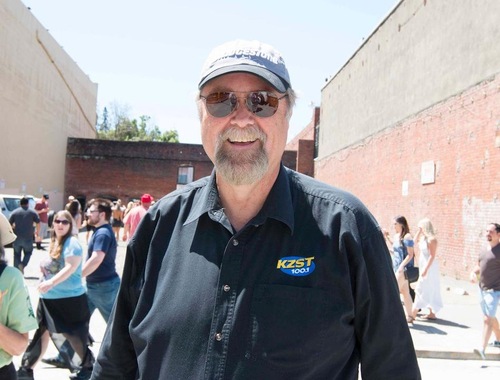 Parade organizer Brent Ferris commended the performance of the Tian Guo Marching Band. He said, “They are splendid! I like their costumes and their performance was awesome.”

Ferris said he wished that the band would come again. 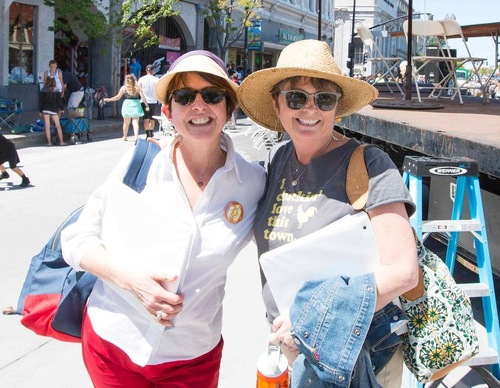 Parade judge Elece Hempel excitedly said, “They are wonderful. I circled first place in my judge report for the band. I am happy to see them today.”

She said the band was well prepared and hopes the’ll come again next year.

Another parade judge said, “They are very professional. Their performance was excellent.”

“The Tian Guo Marching Band is wonderful. Their banner and costumes are great.” said spectator Linzy. When she heard about the persecution of Falun Gong in China, she said, “This is sad. It is not right.”

Amy moved to Petaluma recently and applauded loudly when she saw the Tian Guo Band. She said, “This band is great. I like it a lot. Their music is melodious. It is a great band.” She was also happy to learn about Falun Gong.

“A Personal Account Of the Historic April 25th Appeal”