(Minghui.org) In mid-April during the season of Easter celebration, the New-York based Shen Yun Performing Arts continued its world tour in Spain, Australia, Argentina, and the United States, spanning four continents. 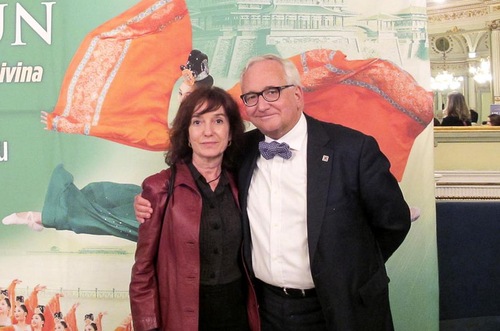 President of the National Council of Culture and the Arts in Spain, with his wife at the Shen Yun performance in Barcelona on April 15, 2017

“An exhibition of great interpretive quality,” said Carles Duarte, the president of the National Council of Culture and the Arts in Spain.

“It is fascinating the choreographic work, the subtlety, the beauty, the delicacy with which they construct images that are really moving,” Mr. Duarte said. 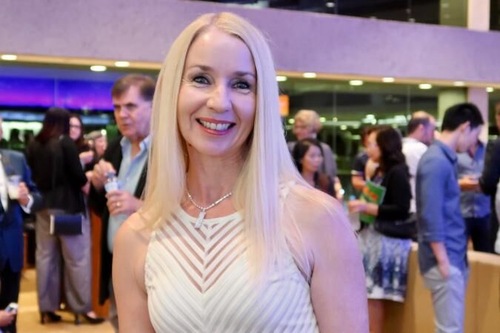 Jenny Back, principal of Royal Academy of Dance, at the Shen Yun performance in Brisbane, Australia on April 15, 2017

“Flawless... It's quite a phenomenal performance,” said Jenny Back, the principal of Royal Academy of Dance in Australia.

“Some of the dancing and the way they move, is of ethereal quality. But as a whole, it's almost supernatural to watch what they’re doing.” Ms. Back said.

“You feel their energy. You feel inspired. And it’s uplifting,” she continued.

“The whole thing is very, very touching, and spiritually there’s magic to what they’re doing and they’re performing, and what they're portraying... You can see the messages that are coming through the movement,” Ms. Back added. 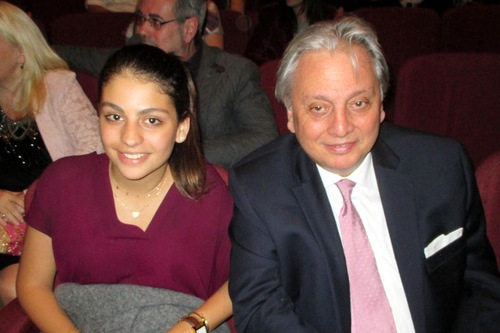 “Very impressive... I'm mesmerized by the aspect of the physical fitness of the dancers,” said Antonio Raymond Andary, a Lebanon ambassador to Argentina.

“I have to congratulate whoever is in charge of this group and I'm glad they came to Argentina to show us the real culture of China,” he said.

“Unutterable Perfection in Every Sense” 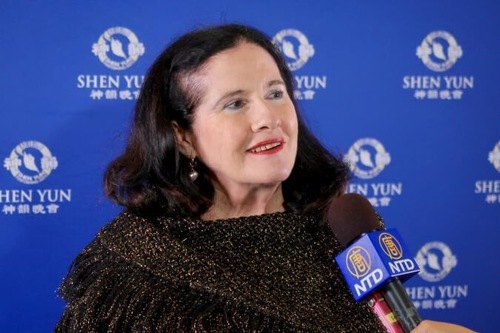 Anne-Maria Butler, psychotherapist and counsellor, at the Concert Hall, QPAC, in Brisbane on April 15, 2017

“The show was absolutely exquisite. It was stunning; it was beautiful; it was aesthetic,” said psychotherapist Anne-Maria Butler.

“It transported me to another level... There was a sense of such unutterable perfection in every sense,” Ms. Butler continued.

“It satisfied the senses [and] the intellect on every level within one’s being. It was like this beautiful moving experience that I just felt I could melt into and become one with,” she added.

“Went Straight to My Heart” 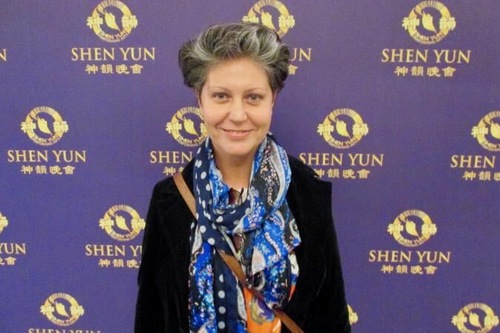 Ana De Dios, actress and yoga instructor, at the Teatro Ópera Allianz in Argentina on April 16, 2017

“The perfection of the dancers, the training, and the dedication they have is very, very appreciated,” Ms. Dios said.

“We have to reach that point of benevolence with compassion toward others, the absolute divinity that is also what you can see from the dancers, from the entire ensemble, and also the music and it is transmitted to the public,” she shared.

Shen Yun will continue its world tour with upcoming performances in Paris, France on April 21–22, Perth, Australia on April 18–23, McAllen, Texas on April 20–21, and Long Beach, California on April 21–23. For more information on tickets and dates please visit http://shenyun.com.