(Minghui.org) Mr. Wang Xin, a Falun Gong practitioner from Heilongjiang Province, was tried by the Jinshan District Court in Shanghai on February 8, 2017. The court has not yet announced a verdict.

Mr. Wang, 42, was arrested in Shanghai by officers from the Jinshan Domestic Security Division on August 26, 2016. The reason for the arrest is that he shared a picture about Falun Gong via the social media application QQ. 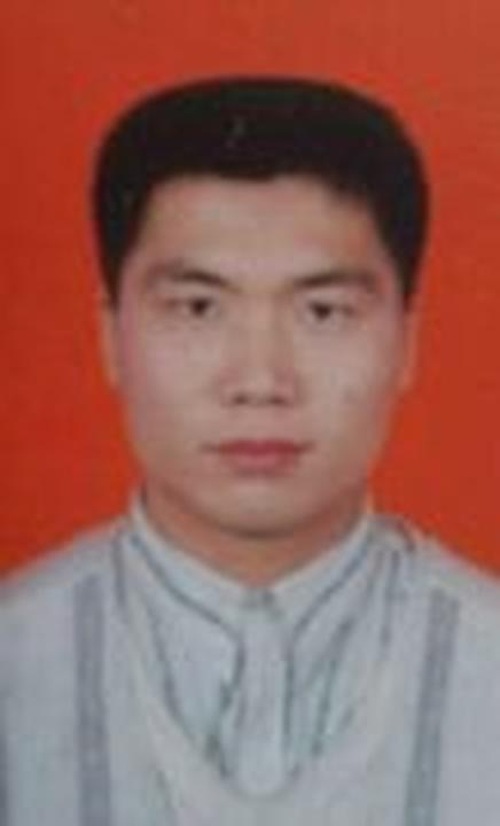 His family has not heard from Mr. Wang since his arrest. They have not received any official notice regarding his arrest, detention or trial. A stranger called them in January, before the Chinese New Year, and told them Mr. Wang could not go home for the holiday. He hung up without telling them who he was.

“Cultivating My Character in All Aspects of My Life”