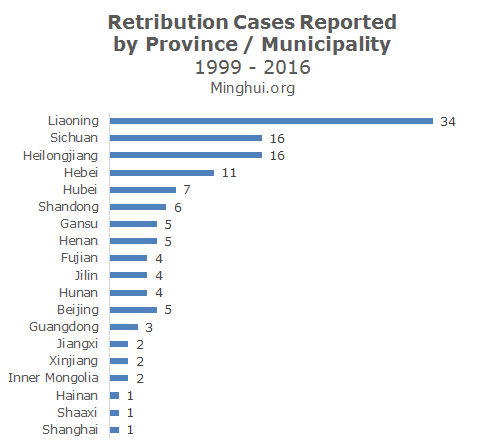 “Experiences of Demonic Interference from One’s Own Mind”