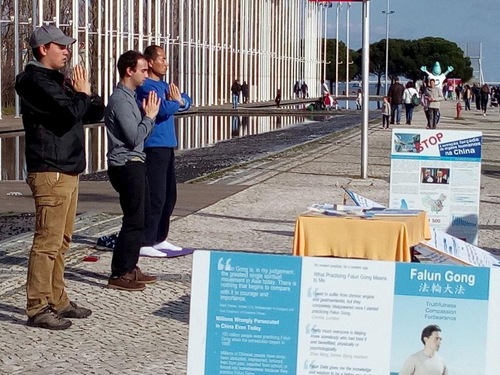 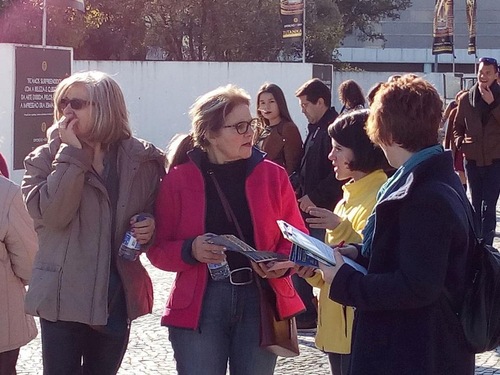 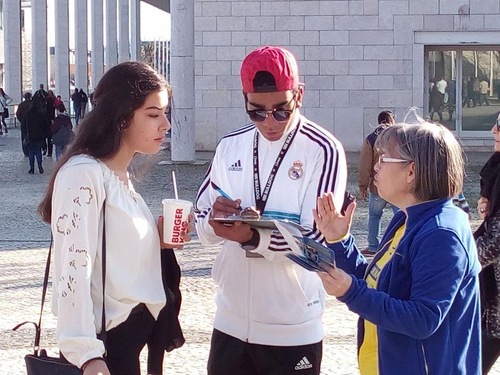 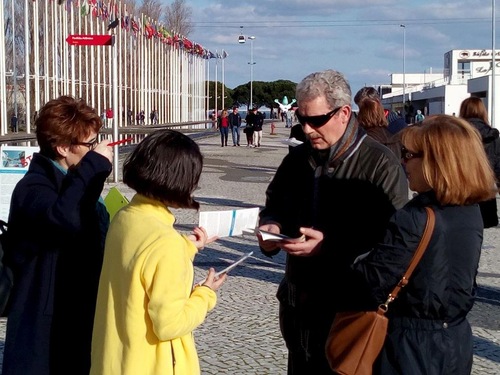 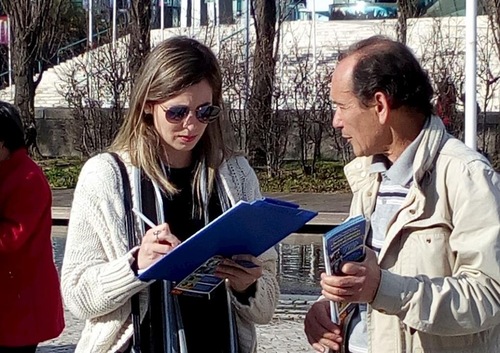 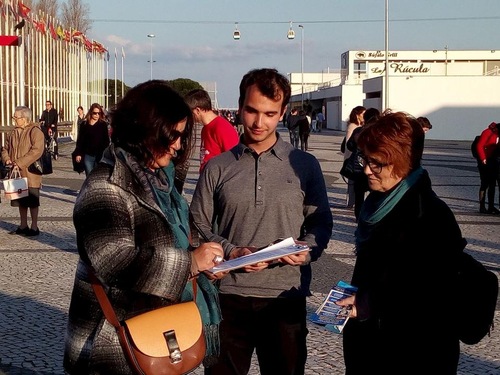 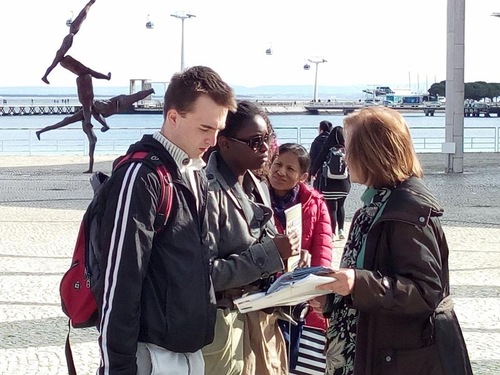 “The Amazing Feeling of Being Truly Healthy and at Peace”

“Podcast (Cultivation): “Protected When Believing in Master and the Fa””