(Minghui.org) The New-York-based Shen Yun Performing Arts continued its Asia tour with nine sold-out shows from February 4 through 12 in the South Korean cities of Busan, Chuncheon, and Goyang.

Tickets for the performances at the Aram Nuri Arts Center in Goyang were sold out a month in advance. The theater took the step of opening up space on the fourth floor to add 400 more seats. 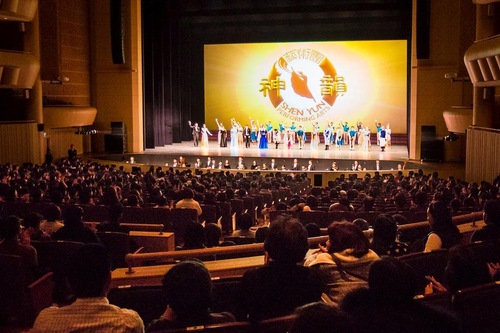 “In the Forefront of Arts” 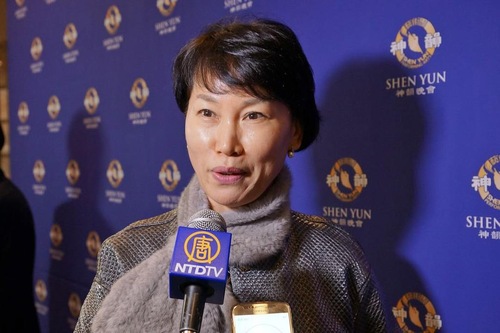 “Shen Yun has been in the forefront of arts,” said Lee Soon Lim, the chair of the Korean Dance Cultural Research Institution.

“Shen Yun’s performance delights the audience more than others. It perfectly synchronizes stage design, complicated skills, and among others, the animated digital backdrops, to present the perfect performance,” she added. 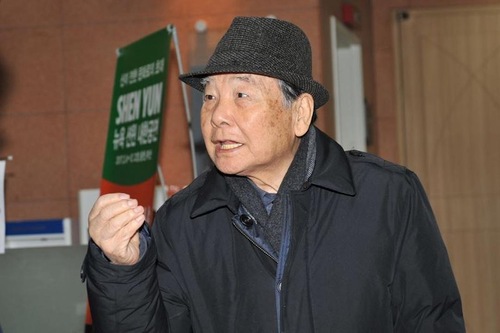 Kim Shin Hwan, head of the music department at Yeungman University, at the Aram Nuri in Goyang on February 5, 2017

“A superb production,” said Kim Shin Hwan, the head of the music department at Yeungman University. “Shen Yun artists, through dance, bring out their mission in perfection.”

“I picked up two important messages from Shen Yun. First, it is about letting the audience understand the stories in the Chinese history...At the same time, it points out a right path for people. These messages come across very clearly and successfully,” he said. 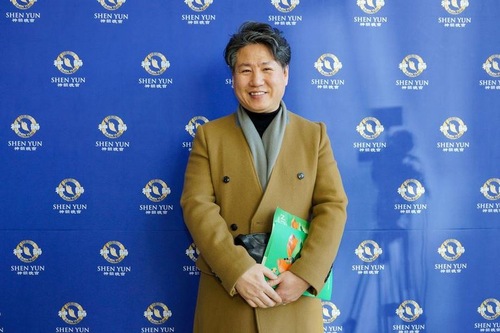 Son Young Chae, director and chief conductor of the Korean orchestra Methodphi, at the Busan Cultural Center in Busan on February 11, 2017

“Shen Yun is the benchmark for what is considered good music,” said Son Young Chae, the director and chief conductor of a Korean orchestra.

“What I learned today from Shen Yun is several times more than what I had learned before. Honestly, I really want to follow Shen Yun and learn from it,” he said. 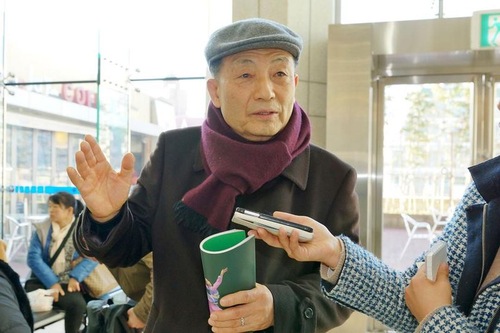 Oh Sik-wan, president of Masan University, at the Busan Cultural Center on February 11, 2017

“Every piece of the program was superb,” said Oh Sik-wan, the president of Masan University. “The lighting and the backdrops were synchronized seamlessly.”

“Shen Yun is not simply a show. It’s a performance that can make the audience enlighten to the philosophy of life,” Mr. Oh said.

“In this competitive era, watching Shen Yun can help us calm down our minds and get some comfort,” he added.

“Endowed with Unlimited Creativity of Arts” 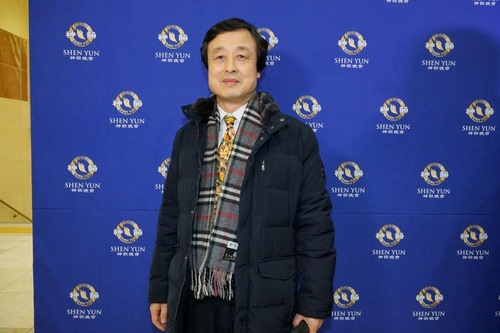 Kim Chan-sik, vice president of the City Literati Association, at the Busan Cultural Center on February 10, 2017

“It’s a kind of dance that can only be performed by the divine,” said Kim Chan-sik, vice president of the City Literati Association.

“It’s a high-level art rich in cultural and philosophical elements,” he described. “This is a performance that can purify the human body and mind.” 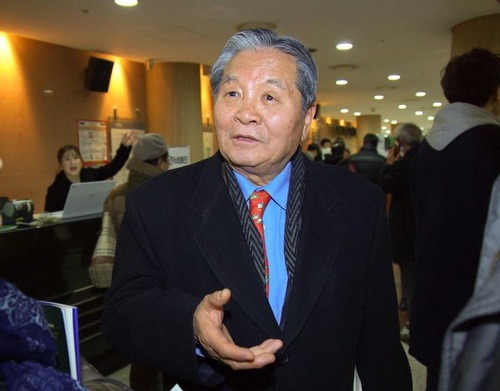 “The dancers’ every movement is of artistic value, which perfectly illustrates the magnificence and spirit of Buddhahood,” said Lee Keum Ho, vice president of the Korea Buddhist Federation.

“The unrighteous thoughts in my mind were gone,” he said. “It completely outdid ordinary performances.”

“Shen Yun deeply touched the bottom of my heart. What I saw in the performance was not simply small portions of Chinese history, but the essence,” Mr. Lee added.