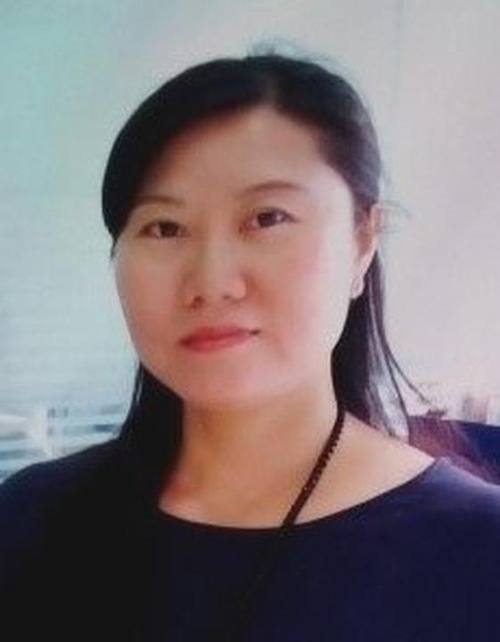 The police ransacked her home and confiscated Falun Gong books and paper currency that had information about Falun Dafa written on them.

Officers showed a blurry surveillance image from a subway station and claimed that she had used similar paper currency at the station.

The arrest was approved on January 25 by the Guangzhou Procuratorate. Ms. Yang was charged with “undermining law enforcement,” a standard pretext used by the communist regime to sentence Falun Gong practitioners.

The police ransacked her home a second time and confiscated her cell phone and eye glasses.

Ms. Yang was previously arrested and taken to a brainwashing center in Guangzhou City in 2009.

Her husband has also been arrested twice and served a total of eight years in prison.

Ms. Yang is 41 years old. She worked for the Nengduojie Environmental Technological Company in Guangzhou as a customer service executive.

“A Septuagenarian's Rapid Recovery After a Car Accident”