New Zealand and Singapore: Walking with the Community to Tell People about Falun Dafa

(Minghui.org) Falun Dafa practitioners attended the Christchurch Santa Parade on December 3. As the third most populous city in the nation, Christchurch is also the oldest established city in New Zealand. For over 70 years, this event has brought joy to both children and adults alike, including tourists from other countries. 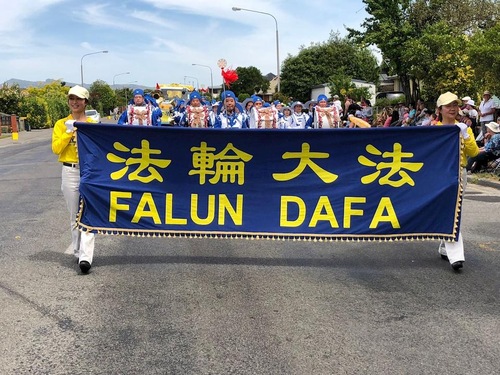 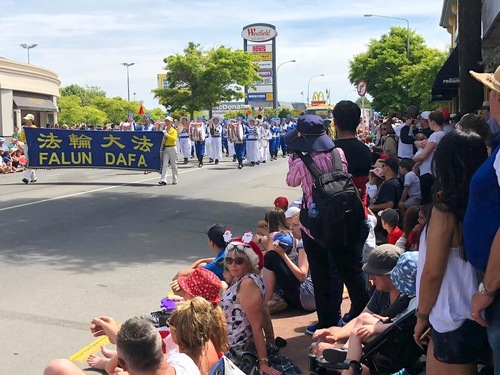 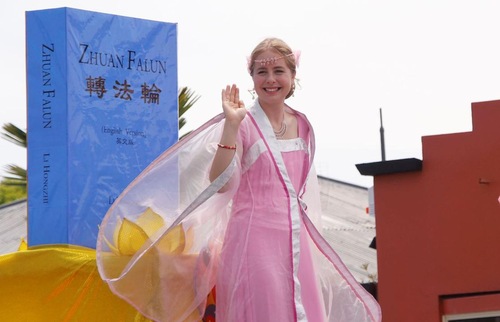 A young practitioner on the float 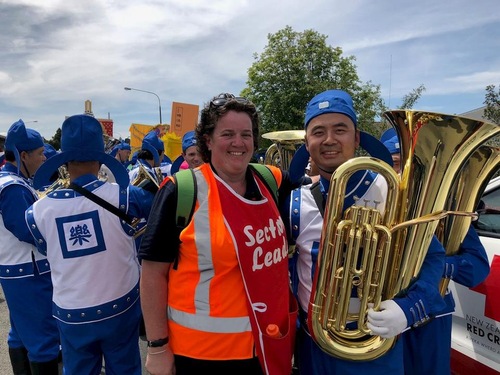 One of the organizers, Rebecca Luxon, said that she enjoyed the practitioners' performance.

Rebecca Luxon, one of the organizers, said that she liked the color and layout of the band. “The float is great too. Thank you for bringing us such wonderful culture,” she said.

Nately, Nadia, and Courtney, three girls from Thailand, were excited to see the Tian Guo Marching Band. Courtney, 13, plays the ranad, a traditional musical instrument similar to the Chinese zither. “I like Chinese music, and the band is amazing,” she said.

More than 60 Falun Dafa practitioners participated in the National Steps Challenge The New Paper Big Walk 2017 on November 26, which was joined by about 10,000 people. Starting from the National Stadium, the five-mile walk proceeded through popular areas including Gardens by the Bay, Singapore Flyer, and Grand Prix. 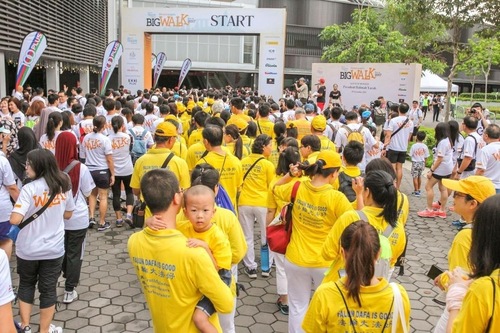 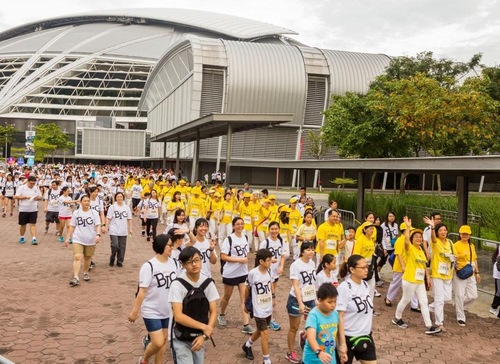 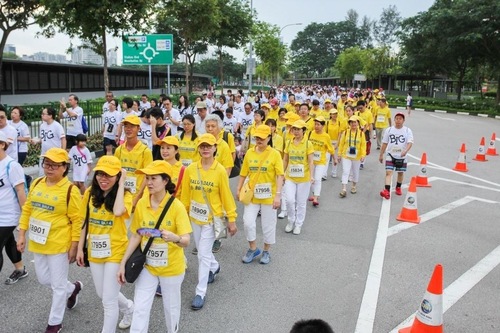 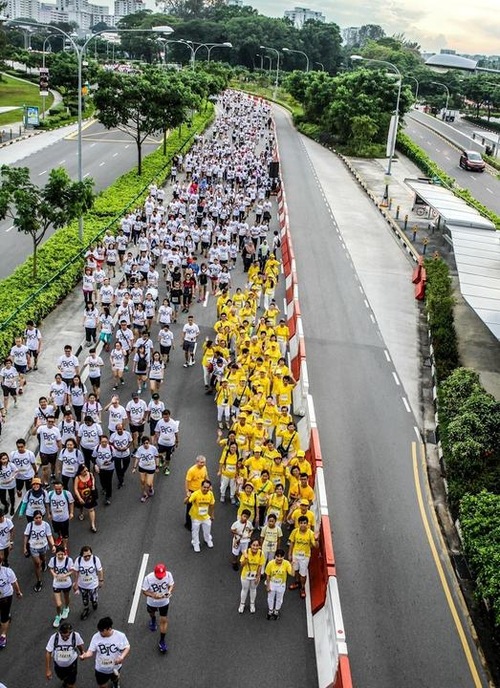 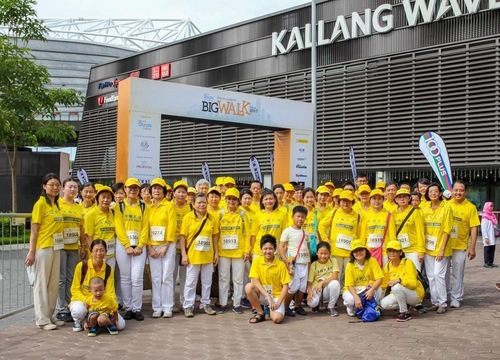 “Mr. Wu Zhanting from Liaoning Arrested Again for His Faith”

“Five Women in Kunming City Sentenced to Prison for Their Faith”