(Minghui.org) As the 2018 New Year approaches, supporters of Falun Dafa from around China are sending their heartfelt greetings to wish revered Master Li Hongzhi a Happy New Year. In this collection, we present greetings from well-wishers in the following places:

These non-practitioners usually have family members, colleagues, friends, or neighbors who practice Falun Dafa. They have come to understand that the Chinese Communist Party is wrong in persecuting the peaceful self-cultivation practice that has transformed so many lives. Many have quit the CCP and its subordinate organizations, and subsequently experienced tremendous positive changes in their own lives.

An elderly man thanked Master Li for saving his life. He was dying from his kidney failure when he began to recite “Falun Dafa is good; Truthfulness-Compassion-Forbearance is good.” He gradually recovered.

Another man had a similar experience. He had colon cancer four years ago and felt he would rather die after receiving rounds of chemotherapy. His neighbor, who is a Falun Dafa practitioner, advised him to recite “Falun Dafa is good; Truthfulness-Compassion-Forbearance is good.” He heeded the advice and gradually recovered over the following two years. Now 79, he is as healthy as can be.

A young child had a brain surgery, and the surgeon predicted he’d remain in a coma for at least half a month. But the boy regained consciousness soon after the surgery. His parents attributed the unthinkable to their reciting “Falun Dafa is good; Truthfulness-Compassion-Forbearance is good” prior to the surgery.

A woman shared how she escaped danger after having quit the CCP. A friend gave her a ride on the back seat of his electric bike to visit a street fair. When it was time to return home, the bike wouldn’t start due to the extremely cold water. To reduce the load, she decided to walk home by herself. The friend thought she had completely gotten off the bike, when one of her feet was still on the pedal. He drove away, dragging her forward for more than two meters before slamming her to the ground. She was totally fine.

A businessman expressed his gratitude to Master Li for protecting him and enabling his business to flourish.

A husband who is nearly 90 years old looks much younger than his age. He wrote in his greetings that he has benefited for supporting his wife’s practice of Falun Dafa and for having quit the CCP.

A man and his brothers listened to their mother, who is a Falun Dafa practitioner, and recited “Falun Dafa is good; Truthfulness-Compassion-Forbearance is good” on a regular basis. The brothers and their wives and children, totaling nine people, all enjoyed good health and stable jobs. The nine extended family members expressed their deep gratitude to Master Li for blessing them with a wonderful life. 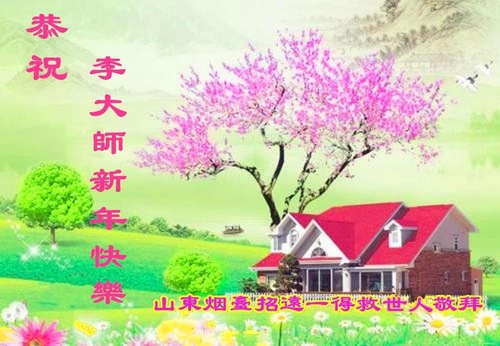 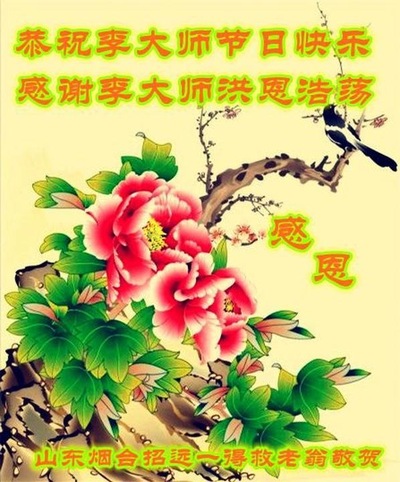 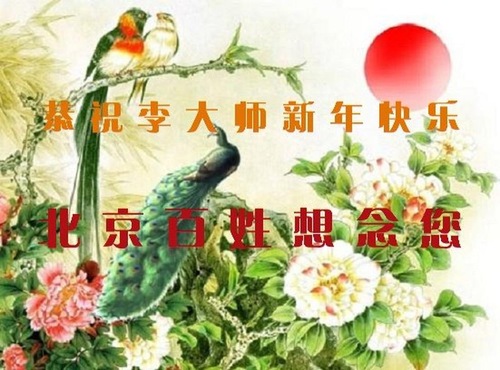 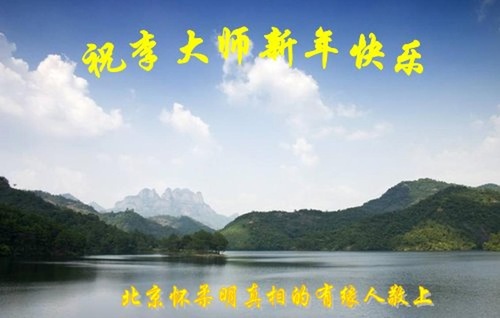 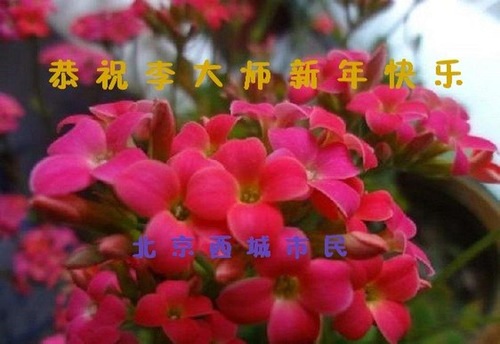 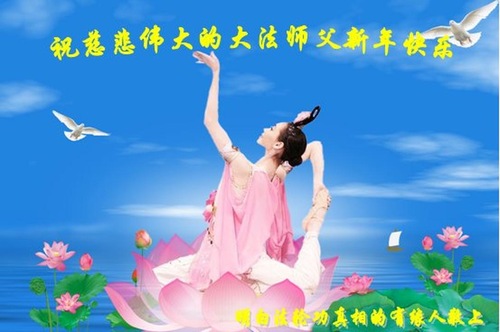 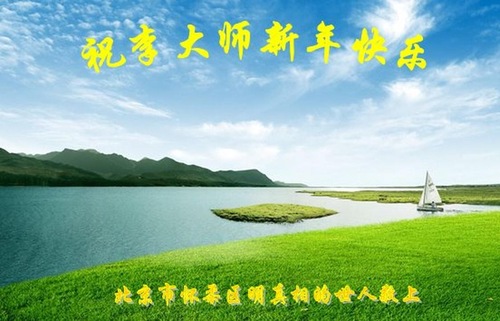 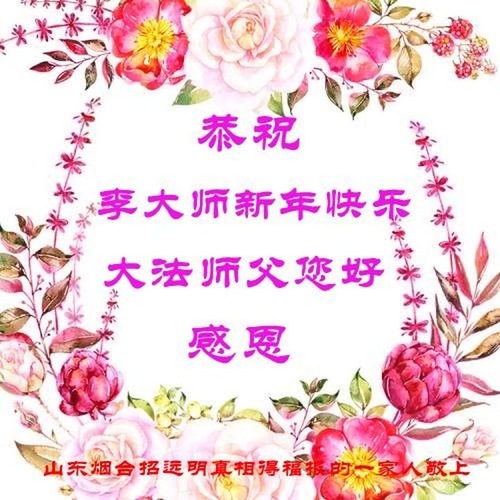 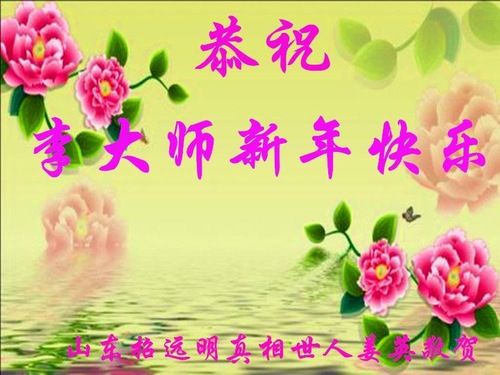 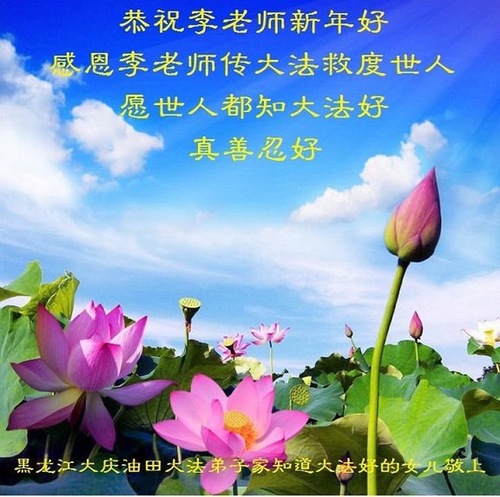 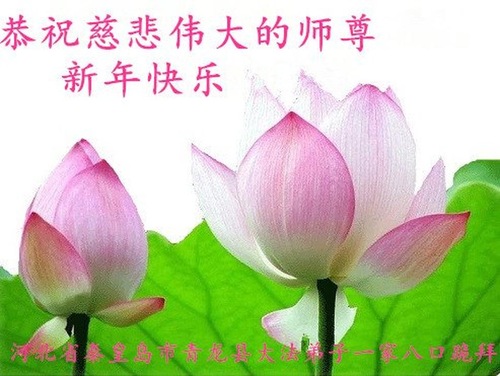 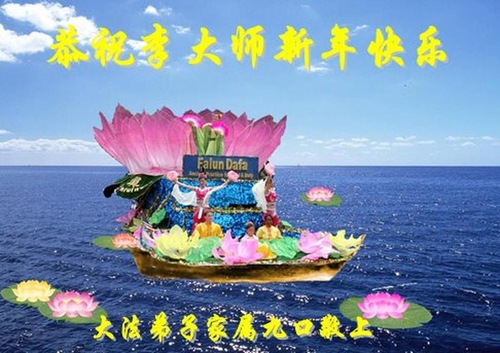