Rickshaw Driver in Beijing Arrested Again for His Faith

(Minghui.org) A rickshaw driver in Beijing was waiting for his next customer on October 19, 2017, when two officers arrived in a police cruiser to arrest him. Several more officers soon arrived and forced him to reveal his address. They proceeded to ransack his rental place while he was held in the police car.

Mr. Wen Junqing, 47, was targeted because he refused to renounce Falun Gong, a spiritual discipline being persecuted by the Chinese communist regime. 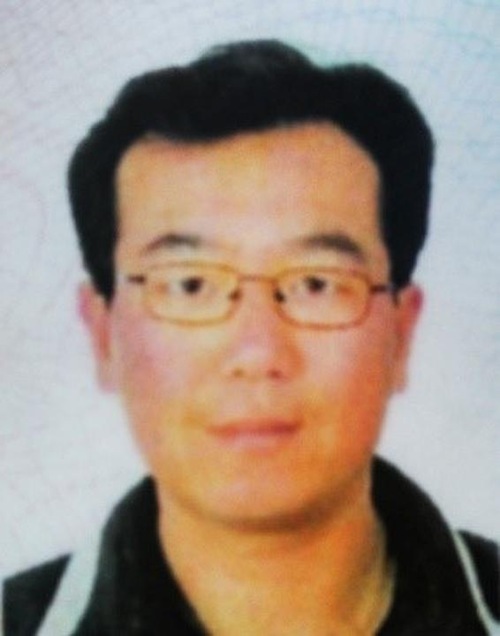 Mr. Wen was next taken to Yanqing District Detention Center, where he remains.

Lu Junhai, head of the Yanqing branch of the 610 Office (an extra-legal agency tasked with eradicating Falun Gong and given the power to override the judiciary system), told Mr. Wen’s family that they would release Mr. Wen as soon as the 19th Communist Party Congress concluded.

The Congress, which opened one day before Mr. Wen’s arrest, ended on October 24. However, he wasn’t released on that day. His lawyer is working to secure his release.

Mr. Wen landed a job at the Yanqing District Tax Bureau after graduating from college. He was described as intelligent but hot-tempered. He once assaulted a supervisor after the two had a quarrel at a party. However, he reportedly became much more even-tempered after he began to practice Falun Gong.

His employer suspended him after the persecution of Falun Gong began in July 1999. Months later, they gave him an ultimatum: either give up Falun Gong or quit his job. He chose the latter, not wanting his boss to be punished for his faith. Mr. Wen was only 30 at the time.

In order to make a living, Mr. Wen became a rickshaw driver. The local police repeatedly harassed him in the years that followed. He was arrested at home in 2006 and given two years of forced labor. His wife divorced him soon afterward. He gave her their newly purchased home and moved from place to place himself.

His mother, a widow in her 70s, lives alone, with her five sons visiting her on a regular basis. She has not seen Mr. Wen since his latest arrest more than two months ago. Her already-fragile health continues to deteriorate.

“Our Experience of Rescuing a Fellow Practitioner from Detention”