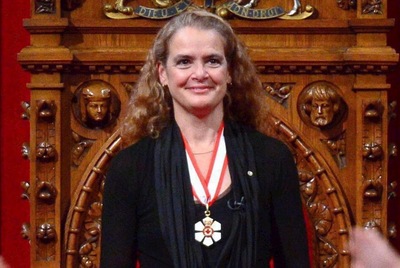 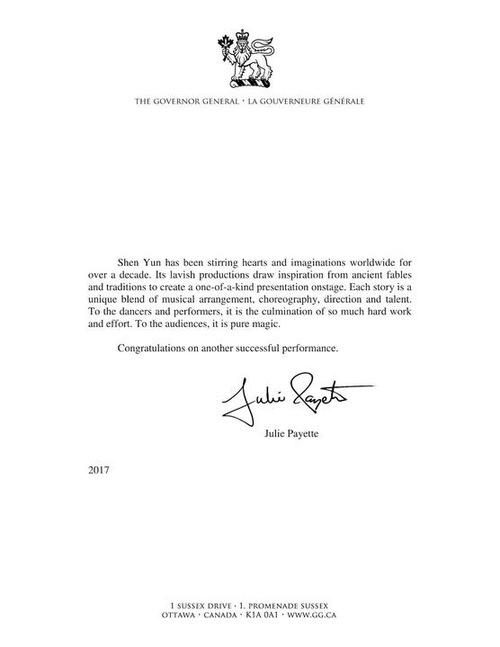 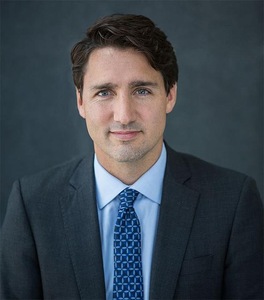 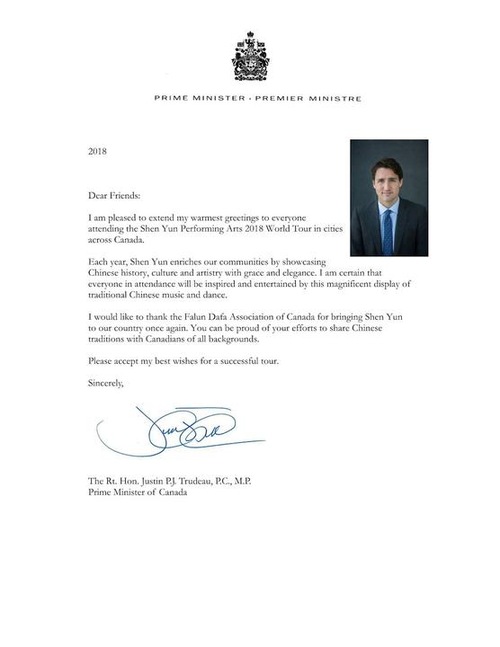 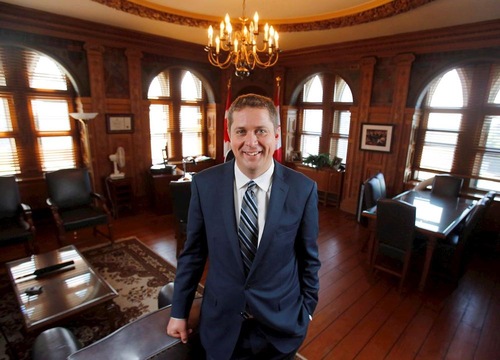 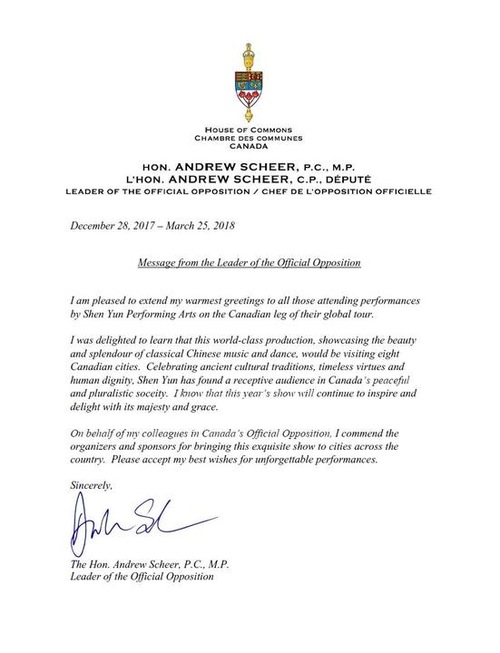 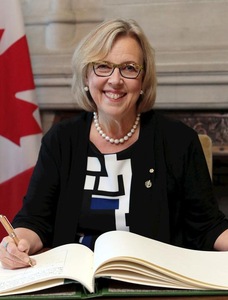 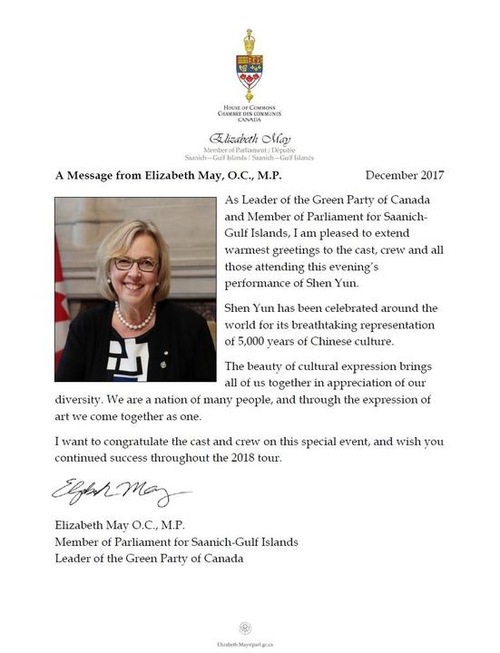 “The Changes I Experienced Through Memorizing the Fa”