(Minghui.org) A 43-year-old man imprisoned for his faith has been on a hunger strike for more than one month in protest of his wrongful conviction.

Mr. Zheng Xilin, a resident in Longjiang County, was arrested on January 25, 2017, for refusing to renounce Falun Gong, a spiritual discipline being persecuted by the Chinese communist regime. The officers interrogating Mr. Zheng beat him so hard that his face bled profusely. 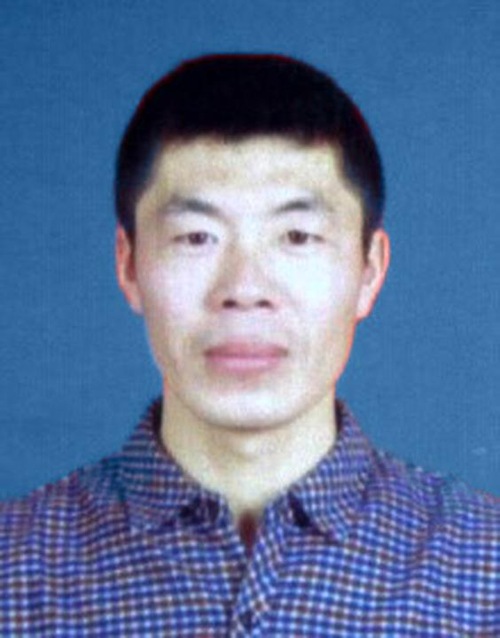 Mr. Zheng hired a lawyer to defend his constitutional right to freedom of belief, as no law in China criminalizes Falun Gong.

Han Jun, head of the local Domestic Security Office, rushed to Longjiang County Detention Center on February 16 when he received word that the lawyer was visiting Mr. Zheng. Han tried to stop the lawyer from entering a not-guilty plea for Mr. Zheng, but the lawyer was firm that there was no legal basis on which to charge his client.

Mr. Zheng went on a hunger strike while appealing his case. He is now in dire condition.