In this report, we present greetings sent in by Falun Dafa practitioners in various study groups in China. Having study group is the cultivation format taught by Master. In the past 18 years, no matter how severe the persecution got in China, Falun Dafa practitioners still persisted in group study. They encouraged each other to persevere despite the persecution and helped each other become better cultivators.

“Time flies! It has been 25 years since Master brought Falun Dafa to the world. The past 25 years have been full of trials, tribulations, as well as glory and magnificence. You taught us kindness and compassion, you are protecting us every step of the way on our cultivation path, and you gave us strength and courage to carry on in the brutal persecution. During this special holiday of reunion, we miss you even more! Master, you have been working hard!” said practitioners from two study groups in Kunming, Yunnan Province.

The remaining greetings hailed from 15 provinces and municipalities in China: 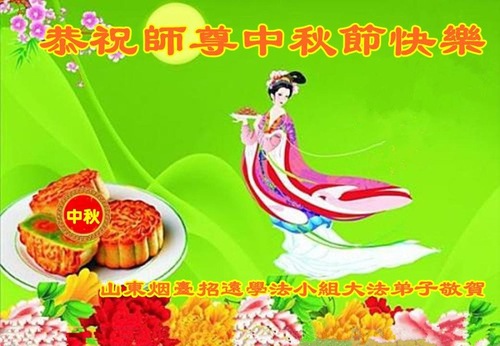 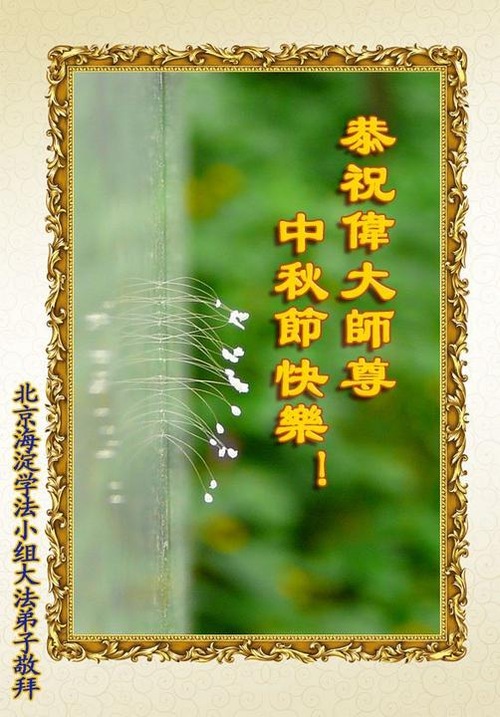 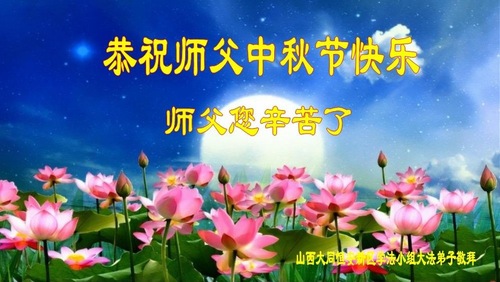 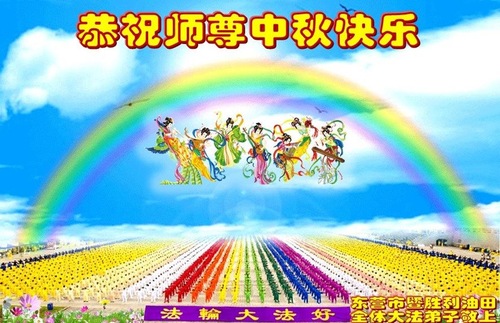 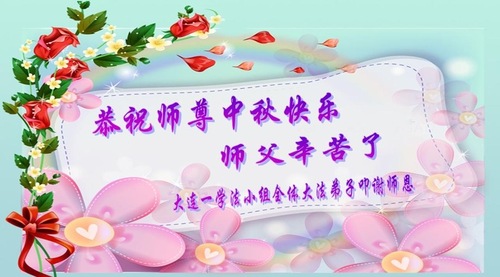 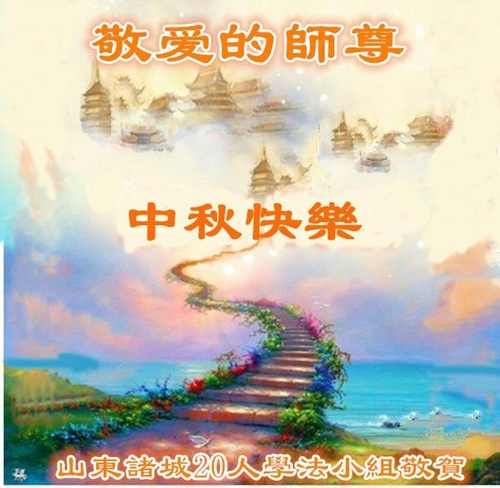 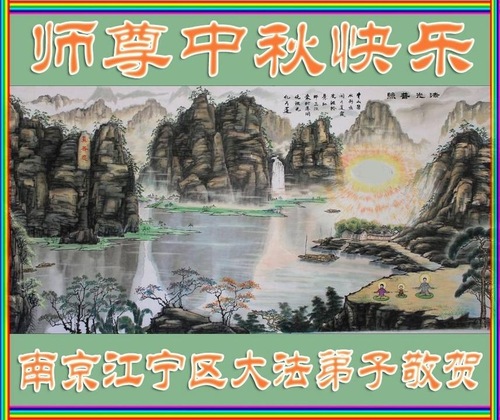 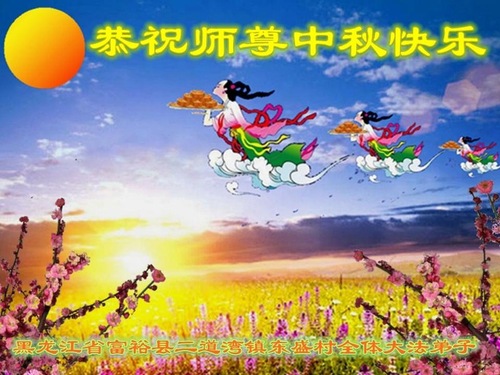 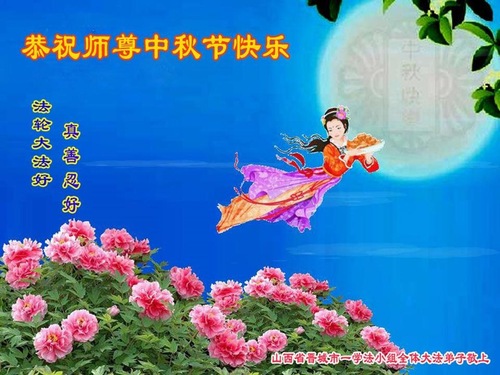 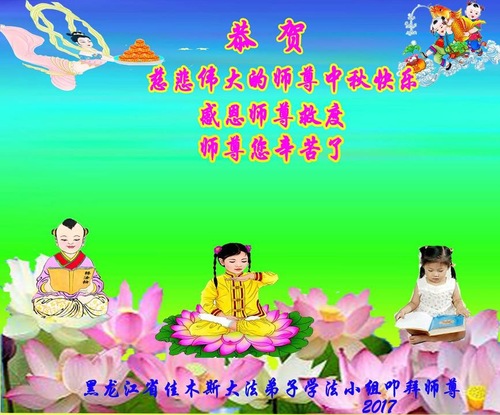 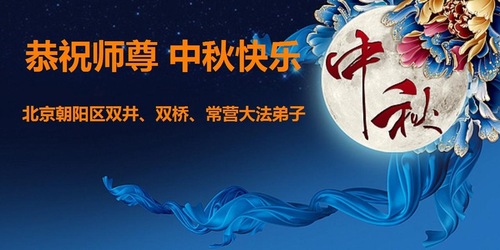 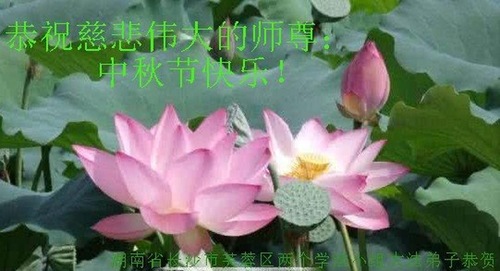 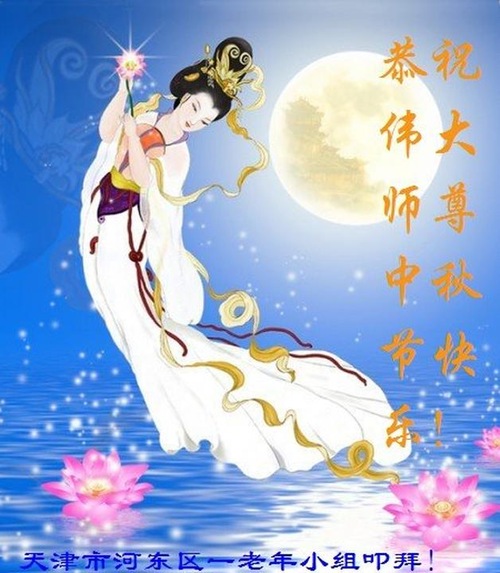 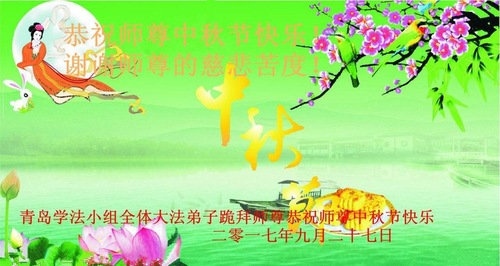 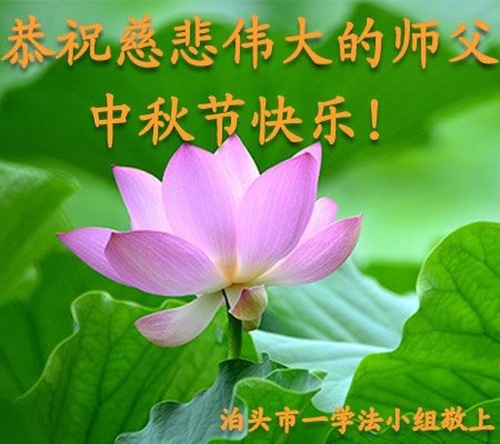 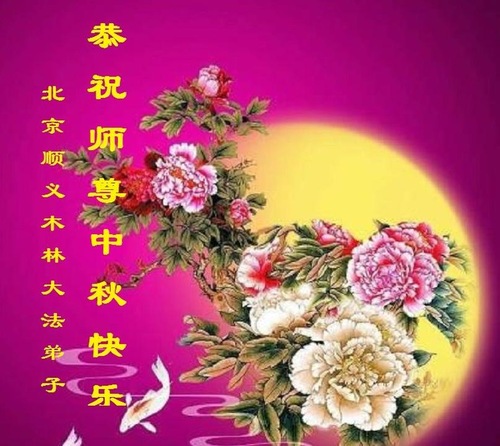 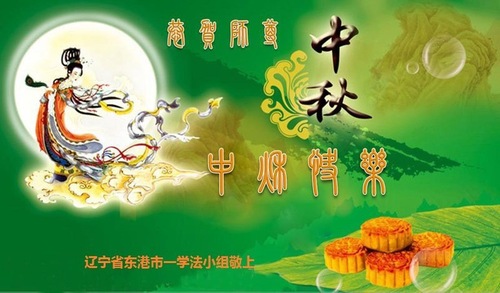 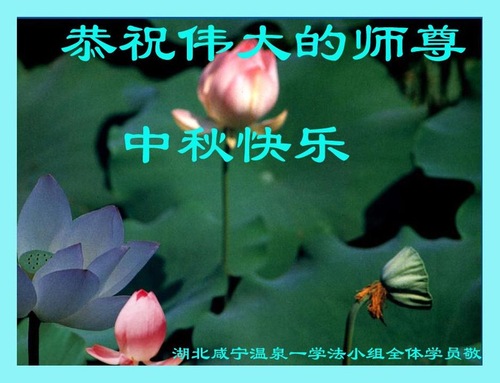