(Minghui.org) Many elderly Falun Dafa practitioners sent greetings wishing Master Li Hongzhi, the founder of Falun Dafa, a Happy Mid-Autumn Festival! They express their gratitude for Master's compassion and the many benefits Dafa has brought to their lives. They vowed to cherish the opportunity to be more diligent in their cultivation.

An 81-year-old practitioner from Dazhu County wrote, “I was illiterate before I started practicing Falun Dafa. With Master's strengthening, I can read Zhuan Falun and Master's other teachings. I don't need eyeglasses and my hearing is good. I'm in good spirits. Thank you, Master!”

An 83-year-old practitioner from the Pudong New District of Shanghai reported how she passed a life-and-death test in late May 2017. She said she felt dizzy and extremely unwell around 10 p.m. one night. She vomited and had diarrhea. She was too weak to get up the next day. She tried to do sitting meditation in bed and did the four standing exercises by leaning against a wall. She looked within and found her attachments, such as jealousy, showing off, and competitiveness. She recovered in 20 days.

Other greetings presented today from elderly practitioners hail from the following places in China: 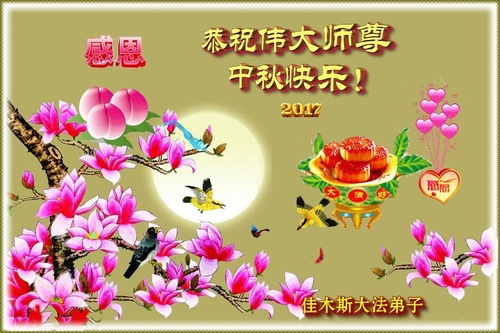 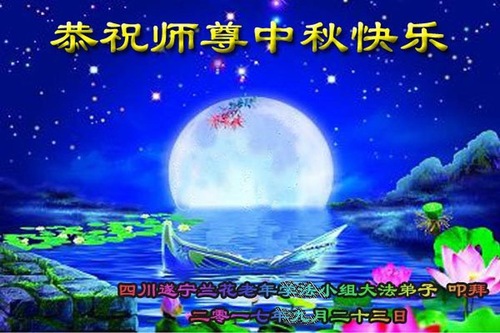 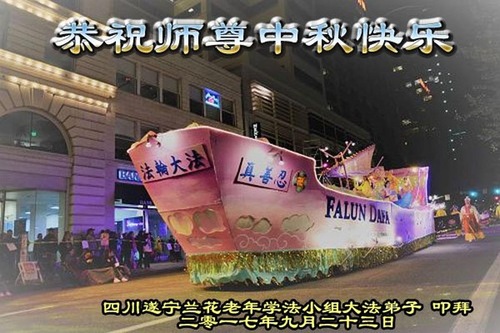 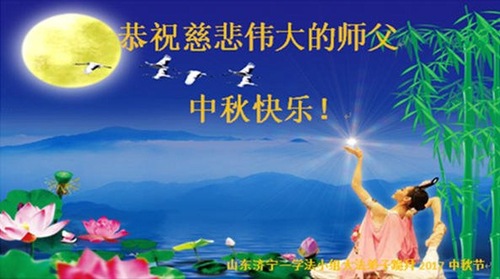 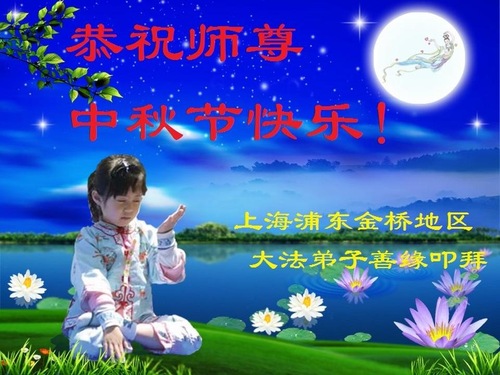 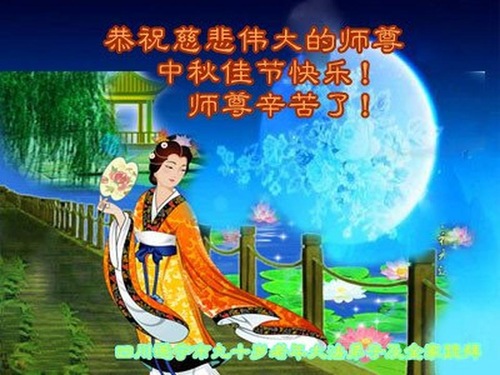 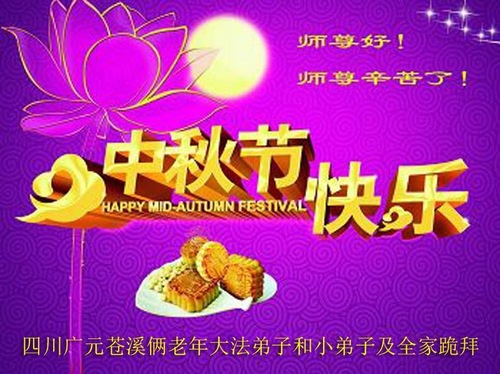 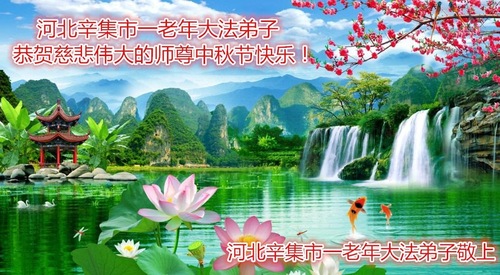 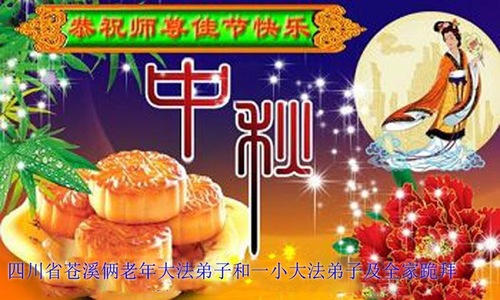