(Minghui.org) Tens of millions of Falun Gong practitioners have faced a harsh environment of persecution in China over the past 18 years. Their family members were also mistreated and discriminated against, as a result of China’s policy of “guilt by association.” On the other hand, their support for practitioners and the principles of Truthfulness-Compassion-Forbearance has brought them blessings.

The Moon Festival is one of the most important and festive family occasions in China. To thank Master Li and wish him well, many of these family members of persecuted Falun Gong practitioners wrote to Minghui.

One man in Jilin City, Jilin Province, said his wife is a practitioner. “She changed a lot after beginning to practice Falun Gong. She became healthier and her bad temper was gone. However, she was arrested and detained for telling people about Falun Gong and the persecution.” The man said he knows Falun Gong is good and his wife is innocent. “I am trying best to appeal for my wife and I believe everything will be clear one day.” He thanked Master Li and wished him a Happy Holiday.

A woman in Dalian City, Liaoning Province, said her husband lost consciousness one day in August. “I stayed with him and kept repeating 'Falun Dafa is good' and 'Truthfulness-Compassion-Forbearance is good'. After he regained consciousness, I told him to do the same and he agreed.” Since then, this man because very supportive of Falun Dafa.

A pregnant woman in Taian City, Shandong Province, had an examination in a hospital and they told her she was a breech birth. The doctor recommended inducing labor to ensure the baby’s survival. Remembering words Falun Gong practitioners had told her in the past, the woman kept reciting “Falun Dafa is good” and “Truthfulness-Compassion-Forbearance is good” during the operation. The doctor later said said the infant needed to be put in the intensive care unit for a while. The woman continued reciting the phrases. Four days later, the infant was released and everything was normal. The woman's entire family was happy and grateful.

A man in Changde City, Hunan Province, said he often read Falun Gong materials from his sister. Once when riding a motorcycle, he had an accident and was knocked down by a car. The motorcycle was totaled, but he was fine except for minor scratches. “Other people in the accidents had serious injuries,” he wrote. The man knew he had benefited from Falun Gong.

“What Master Li has told people is the truth, and practitioners have been wronged in the suppression,” he wrote. “The persecution will not last long and the perpetrators will face consequences.” He is grateful for his now happy life and would like to thank Master Li. 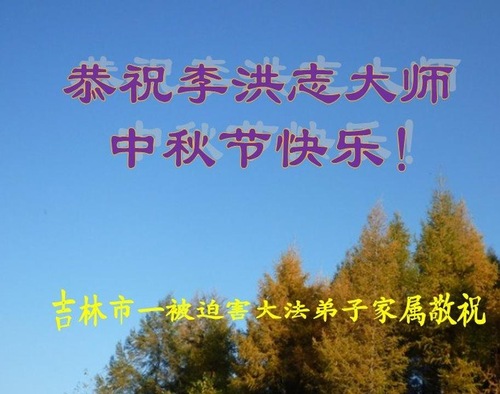 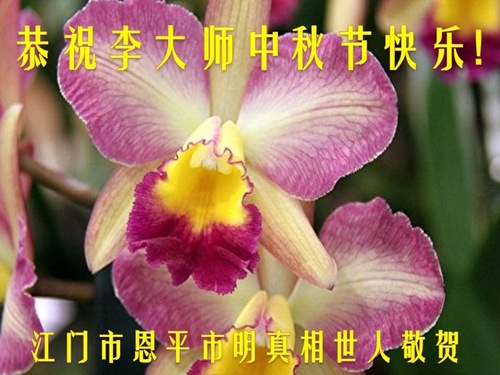 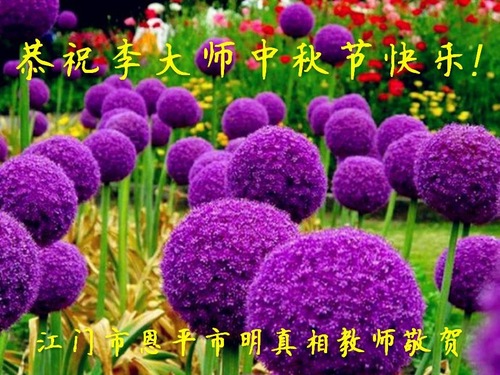 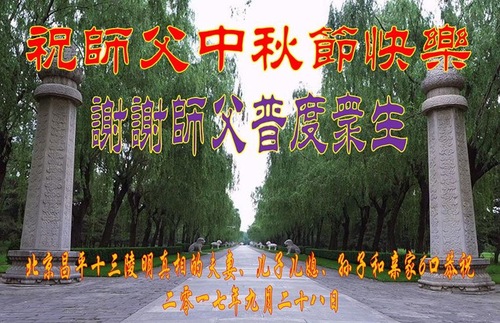 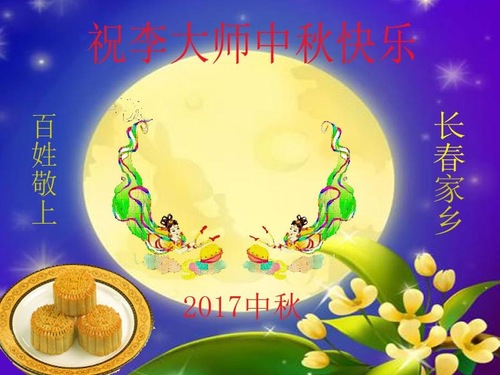 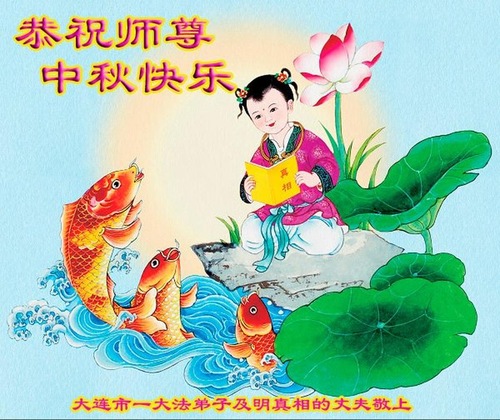 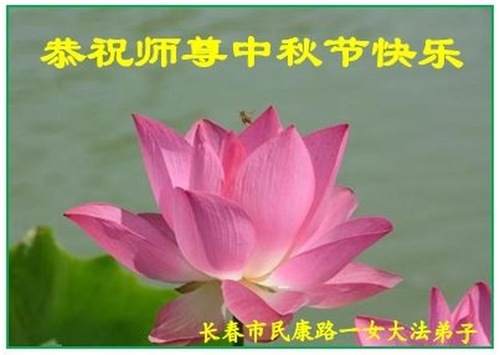 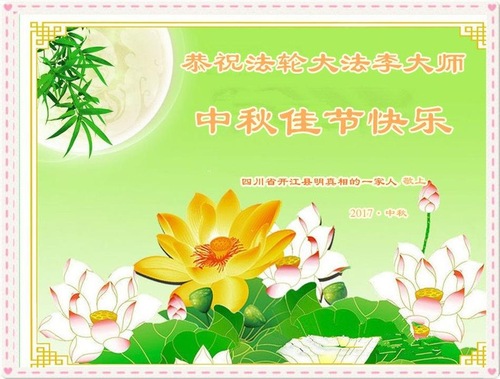 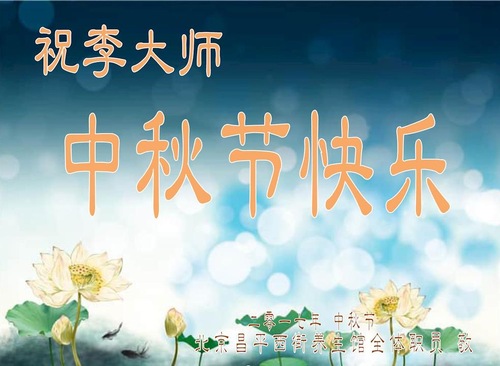 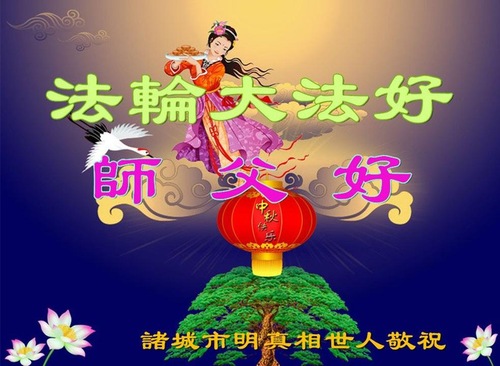 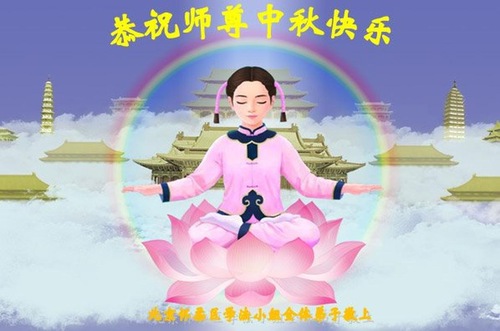 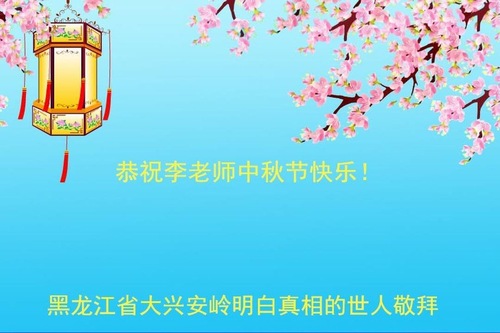 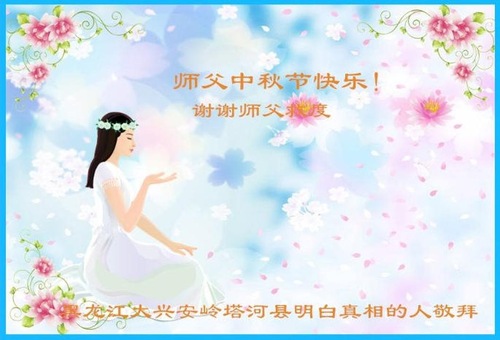 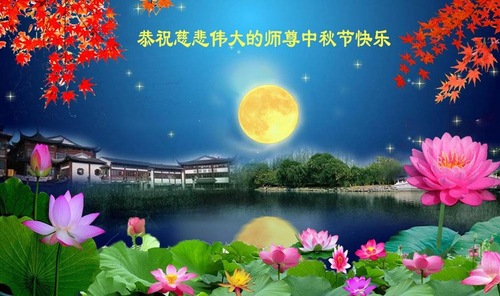