(Minghui.org) The Shen Yun Symphony Orchestra presented its final performance of the season at the Strathmore Music Center in the Washington, D.C. area on October 22, 2017. Three encores and standing ovations concluded the company's 2017 concert tour. 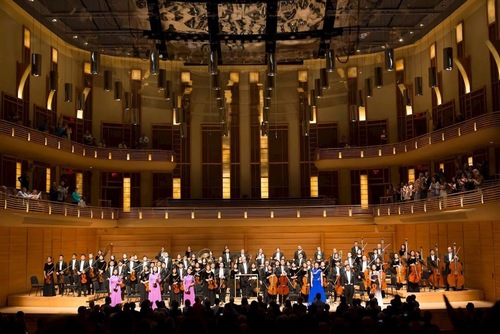 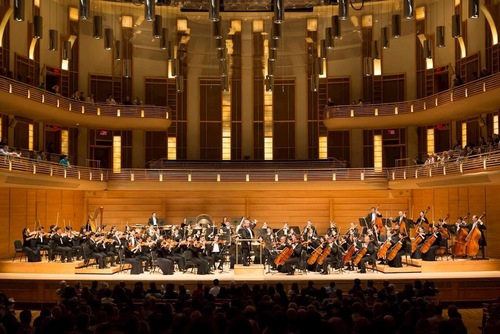 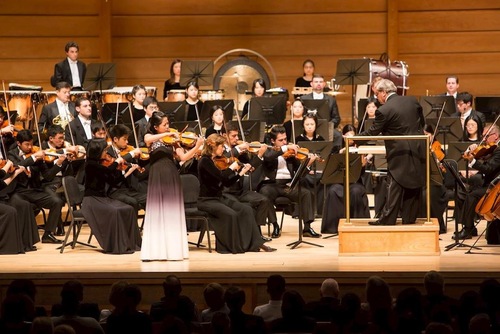 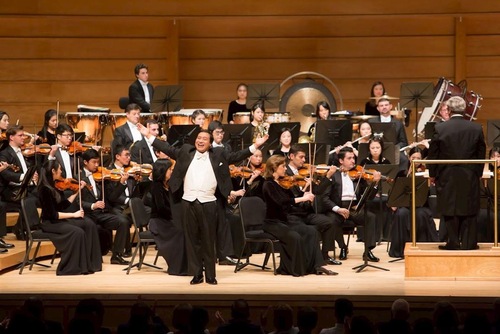 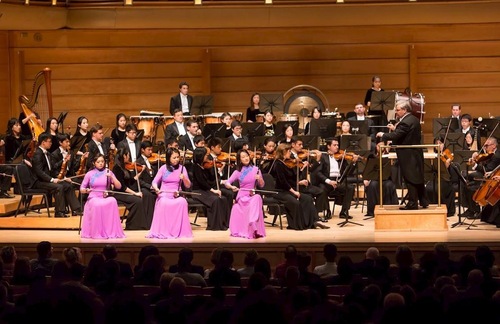 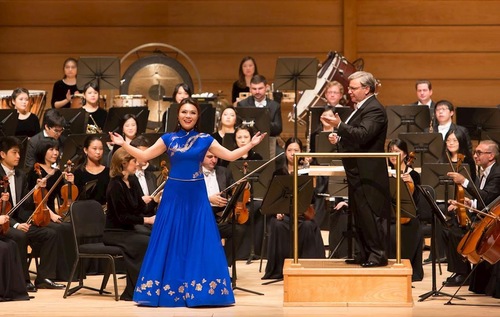 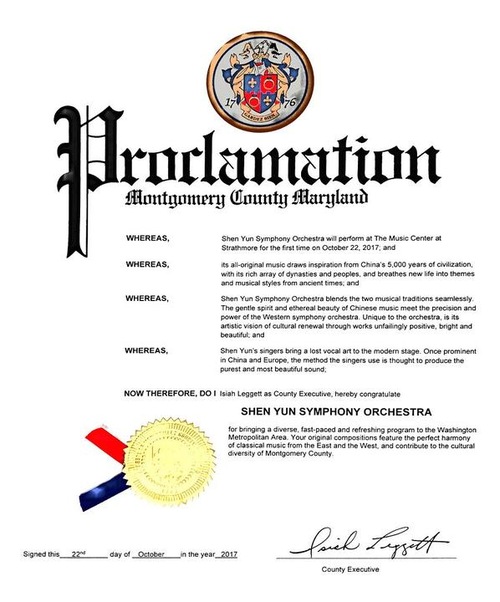 After the concert, my audience members were happy to share their impressions. 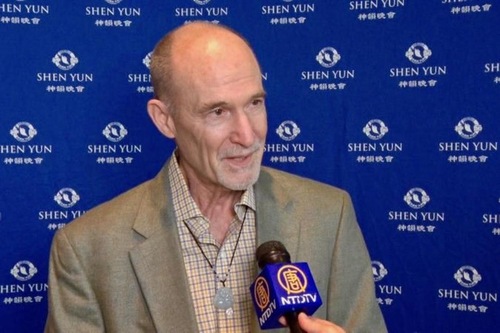 “I was glad to come today and revisit China and have my ears filled with beauty,” said minister and psychotherapist Brad Brodeur.

“The Tchaikovsky piece, the solo violinist, brought tears to my eyes. It was very moving,” he said of the violin solo piece by Fiona Zheng. 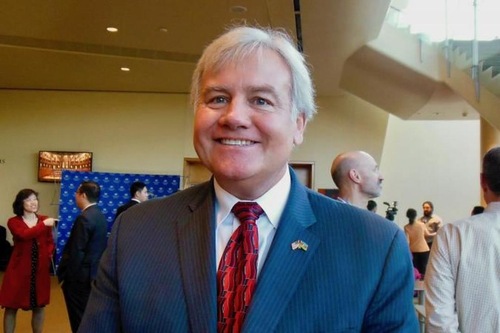 Dave Wallace, political activist and president of a foundation.

“It brings out an intensity of how people should be able to live. And it is the power of music that brings us closer towards our spiritual being,” said Dave Wallace, a political activist and president of a foundation.

“When you have especially beautiful music like what we have just heard, it is an awesome opportunity to be able to reflect on oneself, and our relationship with God,” he said.

“Designed to Relax the Soul” 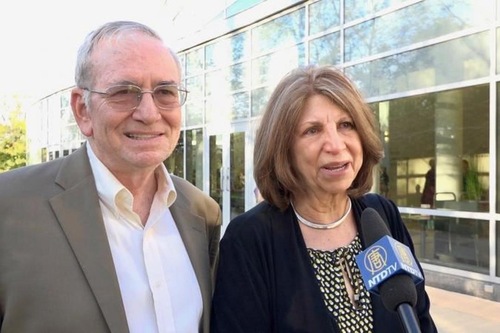 The music “is designed to relax the soul,” said Charles Stansfield, a retired educational researcher.

“Takes Me Away from Where We Are” 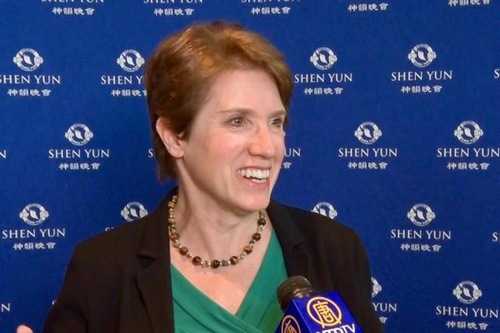 “As I listen to the music, it takes me away from where we are—it’s just fantastic,” she said.

“The soloist that was playing the Tchaikovsky, the violinist, is magnificent,” Ms. Turner said of violinist Fiona Zheng's solo performance. 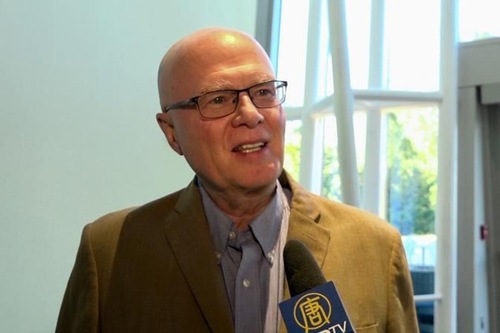 “These sounds are very healing... My breathing slows down, and my eyes close and I kind of settle into my seat, and all worries disappear,” he said.

“Very inspiring. To have purpose, to have meaning, to have a sense of why we’re here and our connection with each other. This is essential,” Mr. Dennis said.

“Best of Both Worlds” 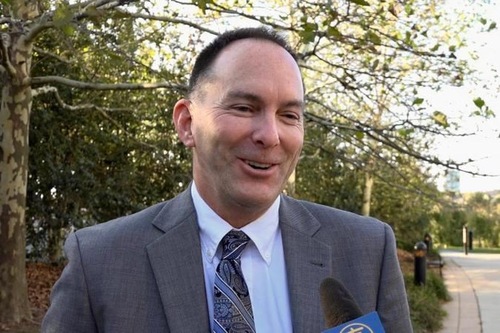 “It’s the best of both worlds,” he said.