(Minghui.org) As the Year of Rooster begins, New Year greetings to Master Li were received from all over China. Here we present some greetings from the more remote regions.

Practitioners from Lancang County on the border of China and Myanmar said that living in an ethnically diverse area, they found many people are still influenced by the slanderous propaganda of the communist party. “We will not be intimidated by difficulty, nor are we attached to time. We will follow Master's arrangements, cultivate ourselves well, and help people learn the truth about Falun Dafa.”

Practitioners from Yimeng Mountain area in Shandong said that most of them have practiced Falun Dafa for about 20 years. “Despite the harsh environment in the persecution, we firmly believe that as long as we have faith in Master and the Fa, we have hope.” Practitioners here have witnessed Udumbara flowers growing on numerous occasions. They said they would remain diligent in their cultivation practice, do the three things well, and save more people.

Solid cultivation is critical for Dafa practitioners. Practitioners in the mountain regions of Qiqihar City in Heilongjiang Province said they will study the Fa more, look within to constantly improve themselves, form one body, and fulfill the prehistorical vows of saving people. 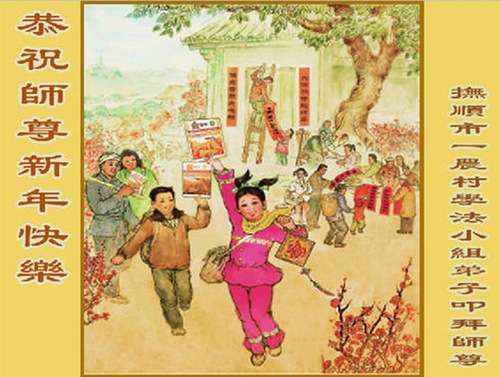 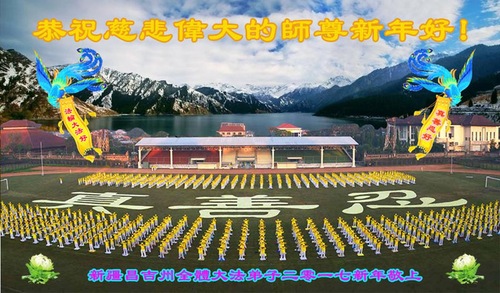 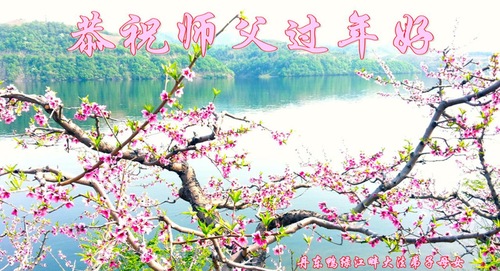 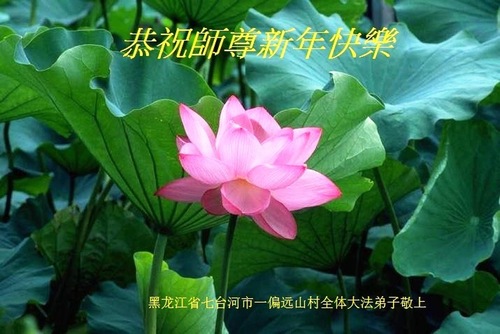 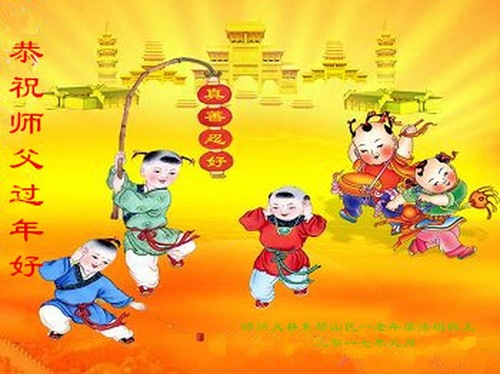 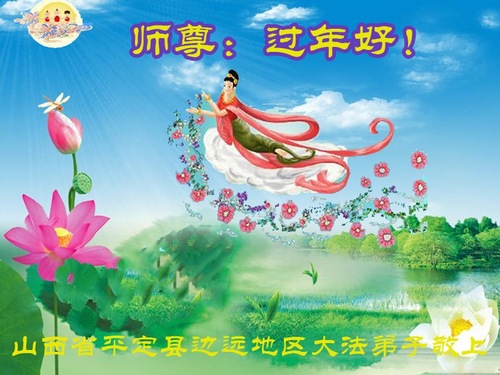 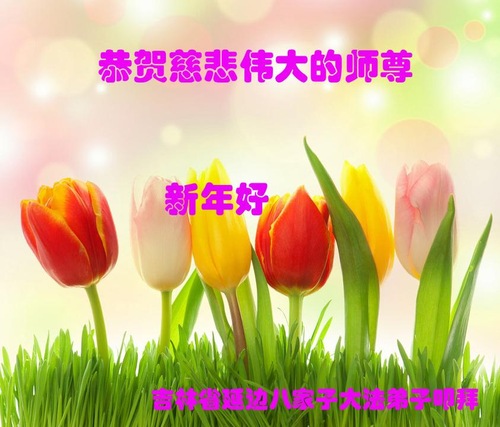 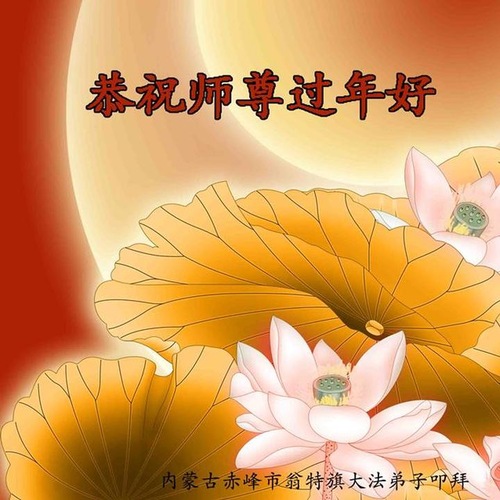 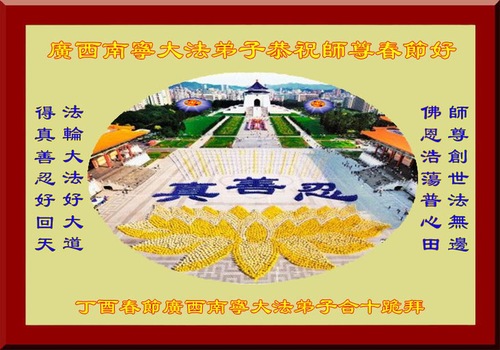 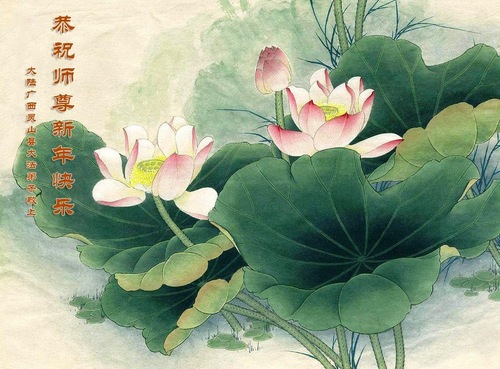 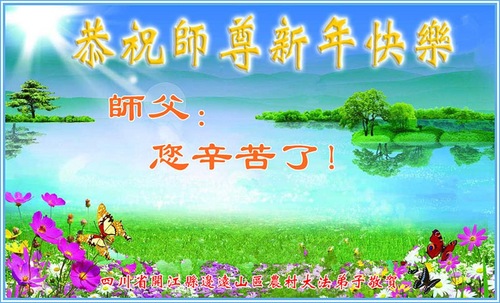 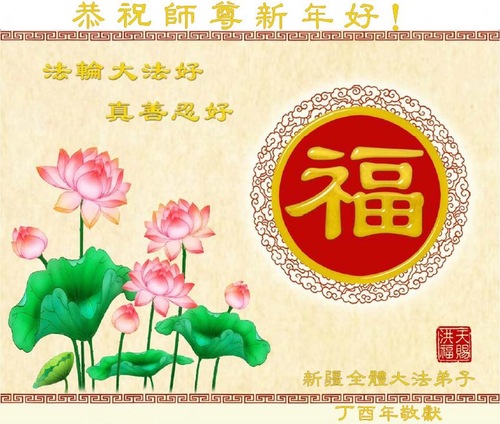 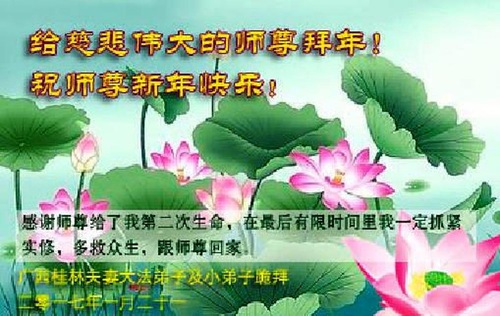 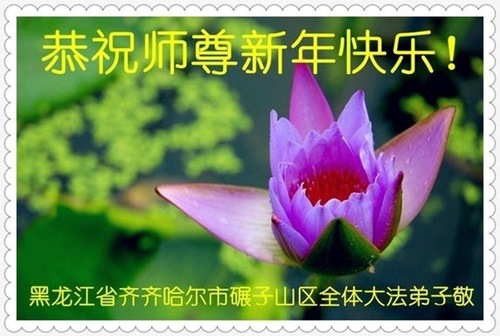 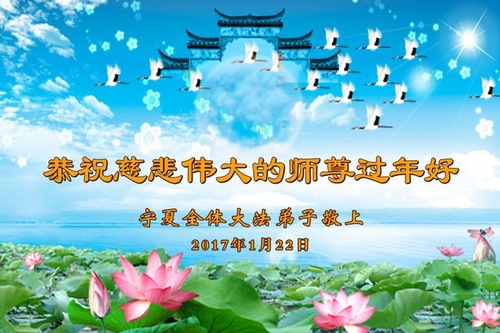 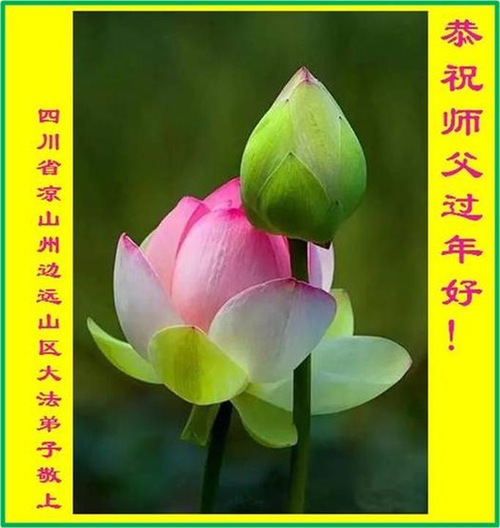 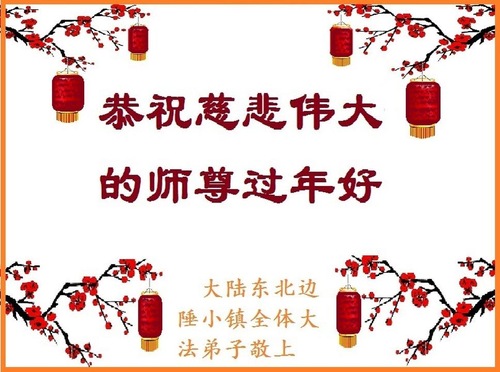