(Minghui.org) From Heilongjiang in northern China to Hainan in the south, from Xinjiang in western China to the east coast, Falun Dafa practitioners throughout China follow the principles of Truthfulness-Compassion-Forbearance, and tell others the blessings they have received of both mind and body.

As it turns to 2017, here we publish greetings from 22 provinces, four municipalities, and five autonomous regions in China. These practitioners all respectfully wish revered Master Happy New Year and would do better in the New Year assisting Master with the Fa rectificdation.

Practitioners from one Fa-study group in Shenyang City thanked Master for the tremendous sacrifice and compassionate salvation. “In this world with moral degeneration, Master told us profound Fa principles, lifting our mind nature and giving us physical health.” No matter how long the cultivation journey is, these practitioners said they would cultivate diligently, remain undisturbed, and do the three things well to save more people.

“Coming from the furthest place in Northern China, it is cold here. But our heart is always with Master and we could feel the warmth in our heart,” wrote practitioners in Heihe City, Heilongjiang Province. Through many tribulations, these practitioners now have a better understanding of the Fa and they have more confidence in cultivation practice. “We are honored to be Dafa disciples and we will do better in the New Year,” wrote the greetings.

Practitioners from Shijingshan District, Beijing, said it is Master' caring and enduring that help practitioners walk through 18 years of cultivation. “No matter how long the journey is, and no matter how difficulty the path could be, we are determined to do well in cultivating ourselves and saving people, and return with Master.” 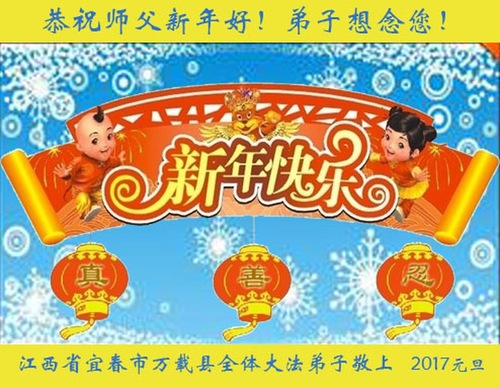 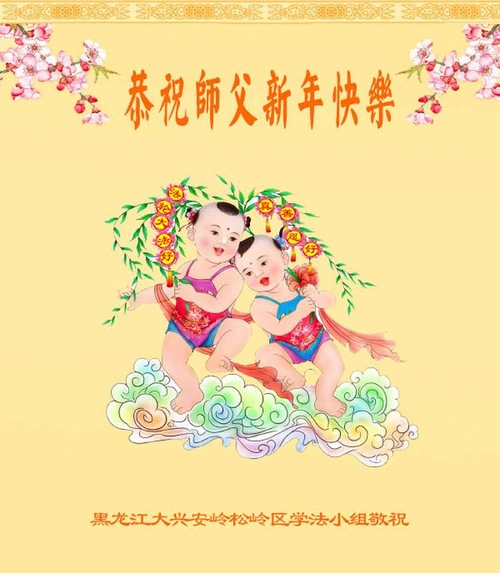 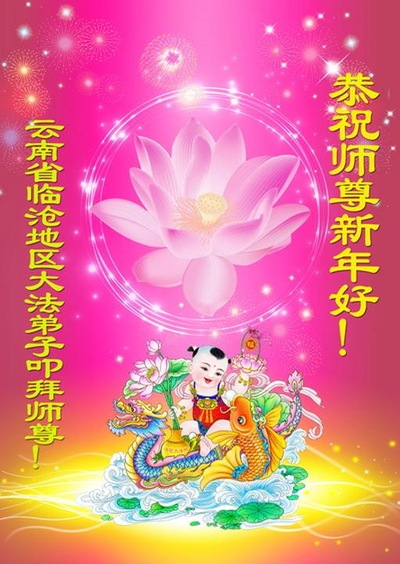 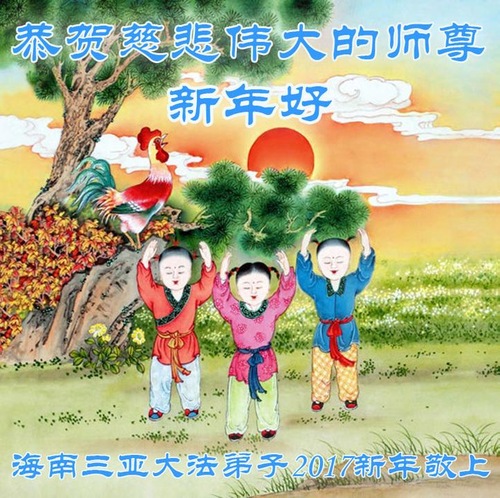 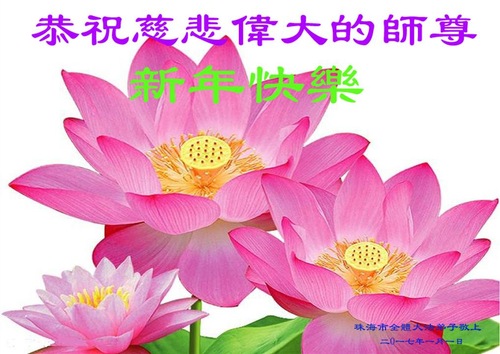 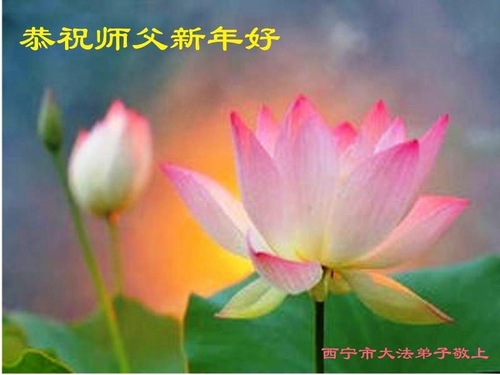 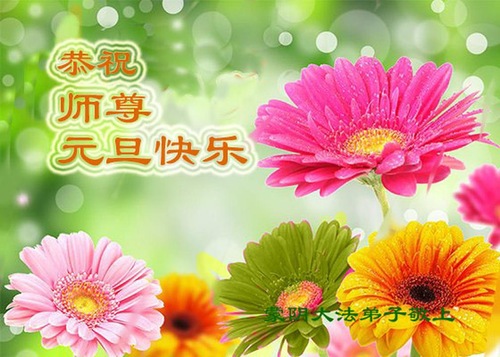 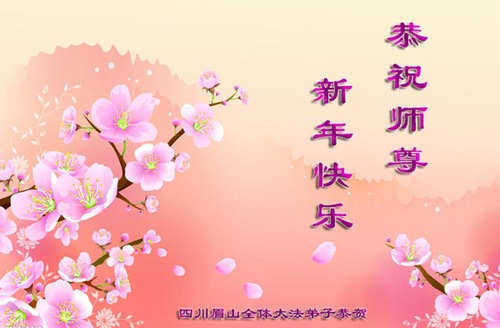 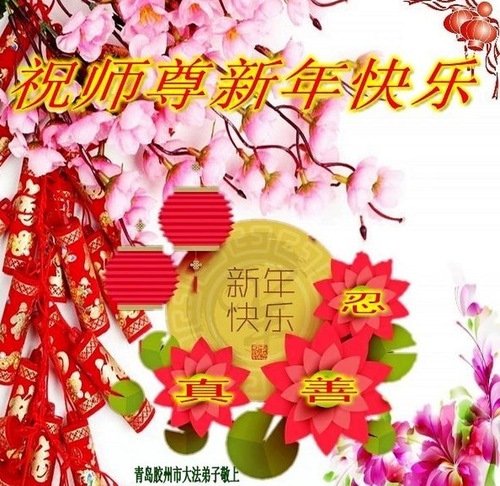 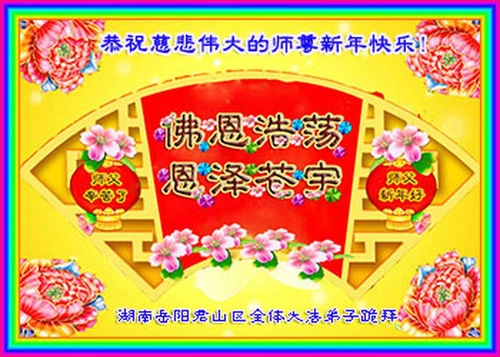 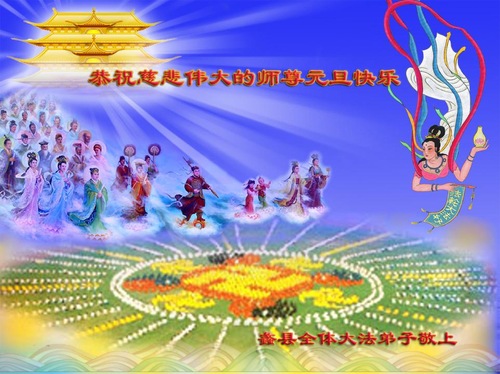 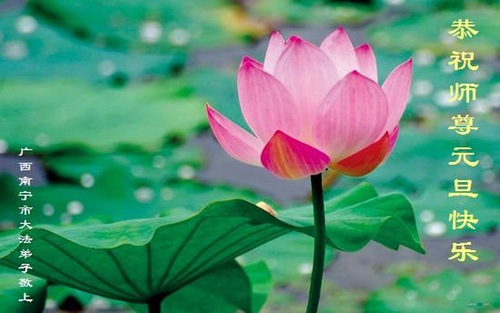 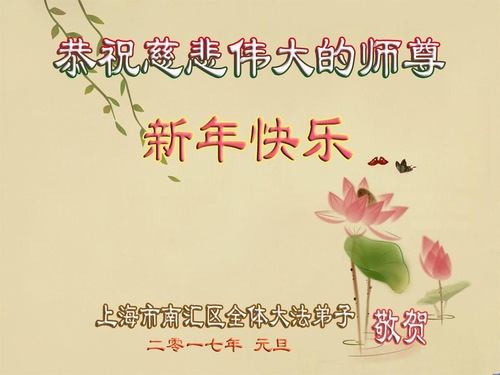 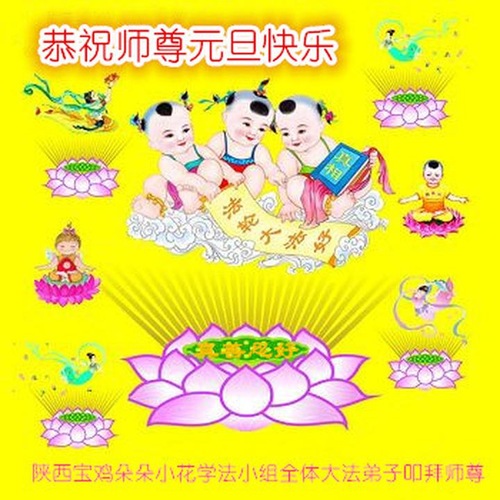 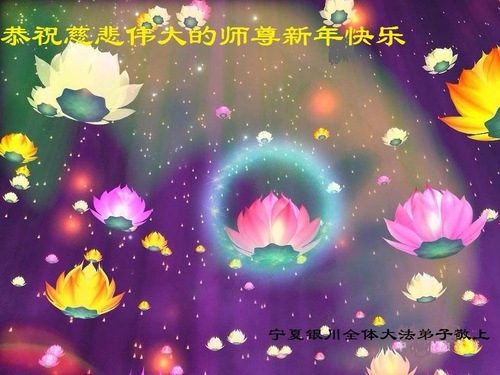 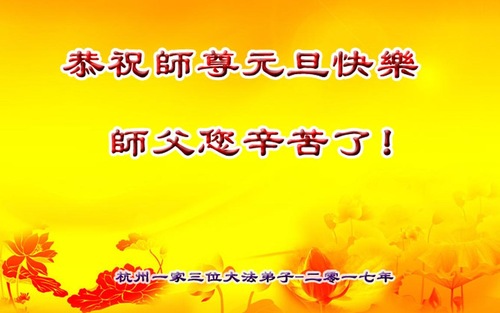 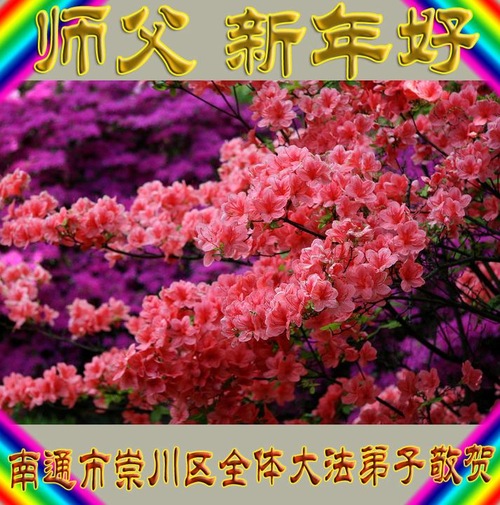 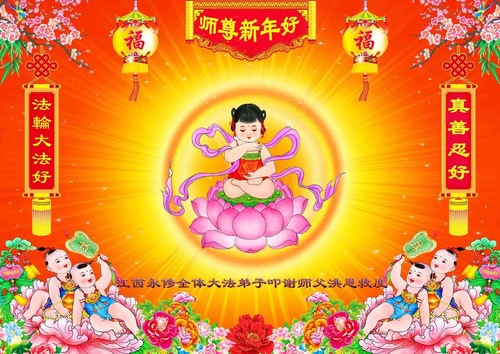 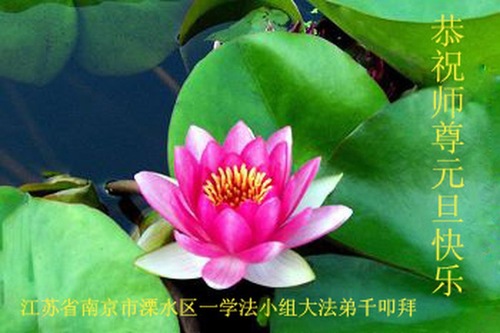 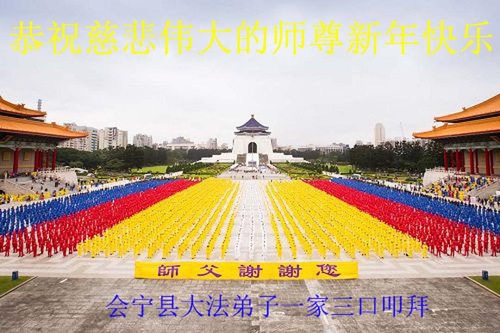 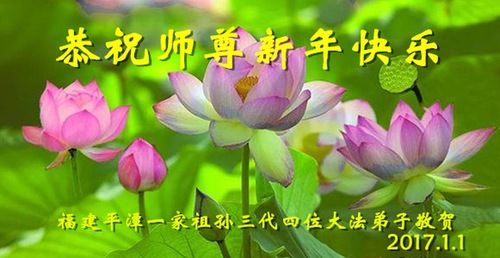 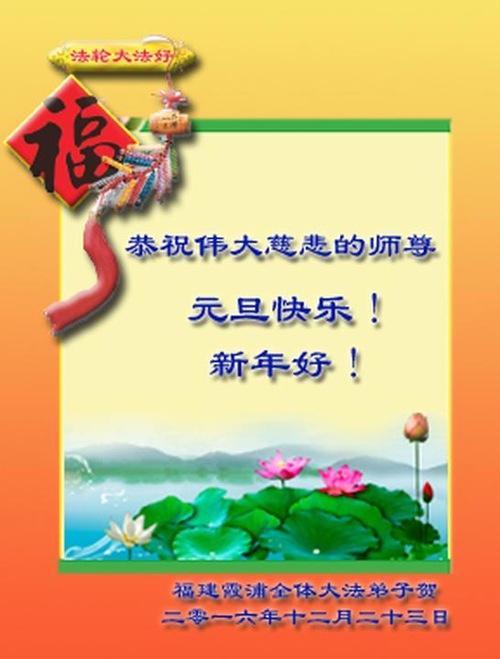 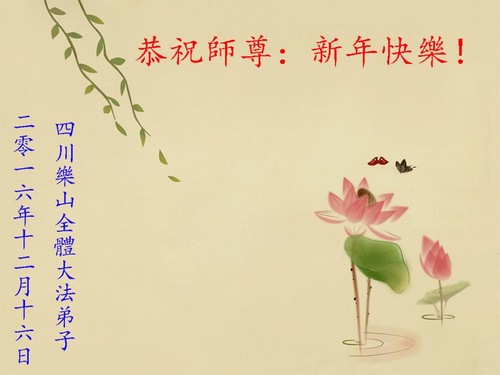 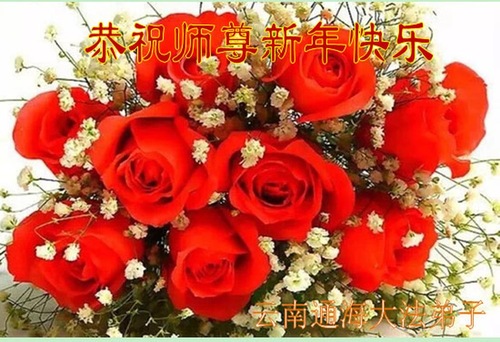