(Minghui.org) A woman in her 70s was tied with both legs crossed for long periods of time while being held at a brainwashing facility in Guangzhou City in November 2016. The torture caused total blindness in her right eye. The vision in her left eye is severely impaired.

Ms. Wu Yangzhen, 72, had worked at Guangdong Province Institute of Metrology. On November 2, 2016, she was taken from her home in Tianhe District for filing criminal complaints against former Chinese dictator Jiang Zemin. She was taken to the Huangpu Brainwashing Center, located at the Tianlu Equestrian Club, and transferred to the Tianhe District Party School. She was held for a total of 19 days. 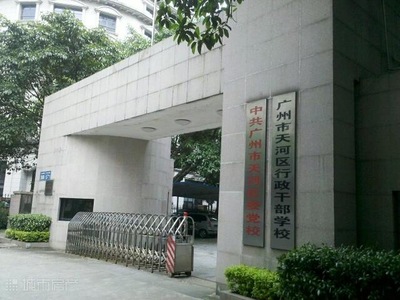 Ms. Wu filed criminal complaints on July 3, 2015, to the Supreme Court and Supreme Procuratorate against former Chinese dictator Jiang Zemin for ordering and sustaining the persecution of Falun Gong.

Ms. Wu has been arrested and detained many times as a result of the persecution over the past 16 years. She has been held at Baiyun District Drug Rehabilitation Center, Sanshui Brainwashing Center, and Jingtai Detention Center in Baiyun District. She also served one-and-a-half years at Chatou Women's Forced Labor Camp.

Huang went to Ms. Wu's home again on November 2 and requested Ms. Wu transfer her registered residency away from Tianhe District on the grounds that Tianhe District has a so-called “no cult community.” Ms. Wu tried to move but did not succeed.

Huang then took her to the Linhe Sub-District Office and ordered Ms. Wu to swear at Falun Gong in front of Director Wang. She refused to follow their orders.

Huang and another staff took Ms. Wu back to her home and kept threatening her until 5:00 p.m., when a dozen officials, led by Director Wang, broke into Ms. Wu’s home. They also tried to arrest Ms. Wu, but her family members resisted. Huang lied to the family saying that Ms. Wu would recuperate for a few days and then be sent back home. Ms. Wu believed the lies and was eventually taken away by the officials late that evening

Ms. Wu was taken directly to the Huangpu Brainwashing Center. She was continuously watched by two staff members and deprived of daily necessities such as toothpaste, soap, and shampoo.

Staff including Xu Shaoqi and Dai Yanmei brainwashed Ms. Wu every day, forcing her to watch videos that slandered Falun Gong. Ms. Wu refused to watch the videos and was punished by being forced to stand for two days.

Xu Shaoqi told Ms. Wu that Ms. Xu Huizhu, a 78-years-old practitioner from Tianhe District, had been detained in the very same room. She died a few days after being released from the brainwashing center in August 2016.

Director Huang Xiaolan and other staff not only refused to tell Ms. Wu’s family her whereabouts, but they also lied to her family, saying that Ms. Wu was comfortable and being treated well.

Ms. Wu was transferred to the Tianhe District Party School on November 16. She was locked in a room on the second floor. The windows were completely covered by a mattress and cabinets. Ms. Wu was monitored around the clock.

Xu Shaoqi and another staff forced Ms. Wu to stand for many hours on November 7. Xu then used a bed sheet and tied Ms. Wu in the full lotus position (both legs crossed). After one hour, Xu released the binds for about 15 minutes and tide her up in the same position again. This torture was repeated four times.

Ms. Wu was in extreme pain. By 4:00 a.m. the next morning, her vision was blurry. Xu had stopped the torture by then. 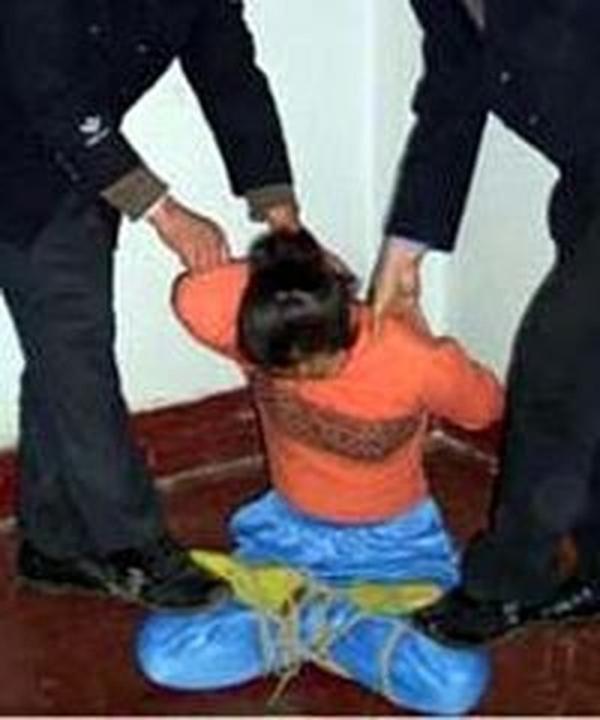 Xu Shaoqi insisted that Ms. Wu pretended to have blurred vision. He also intended to torture her again on November 20.

Officials at the brainwashing center had a doctor check Ms. Wu and found her right eye was already blind, and the vision in her left eye was severely impaired.

Ms. Wu was sent to the hospital for further examination and testing on November 21. The test results indicated that the pressure in her right eye was three to five times normal and concluded that her right eye was totally blind. The vision in her left eye was severely impaired and needed immediate treatment.

Officials took Ms. Wu back to the Tianhe District Party School, where they threatened to send her to the city brainwashing center for more persecution for her refusal to give up Falun Gong.

Ms. Wu was released, blind in one eye and with vision impaired in the other, on the evening of November 21, 2016.

“Introspection of Our Cultivation Paths”

“Freely Walking Out of a Police Station After Clarifying the Truth”