(Minghui.org) After debuting in Japan, the Shen Yun Symphony Orchestra headed to Taiwan and kicked off a 12-city, 2-week tour in Taoyuan at the Zhongli Arts Hall on September 17, 2016.

The orchestra played to a full house despite the tropical storm brought by typhoon Malakas. The concert concluded with thunderous applause and a lengthy standing ovation, with the performers taking nine bows during a curtain call. 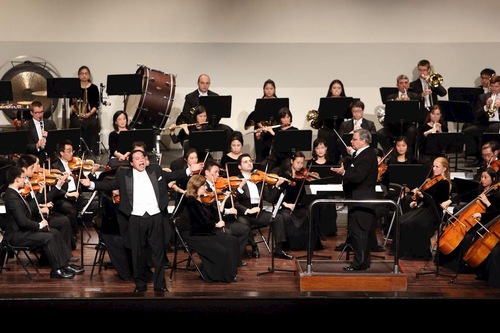 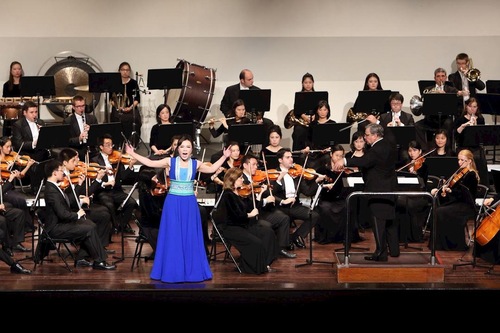 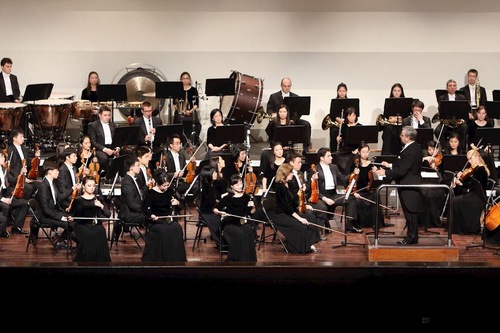 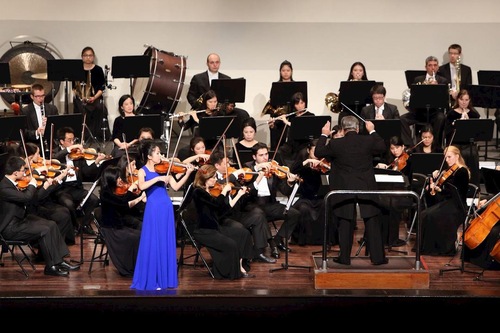 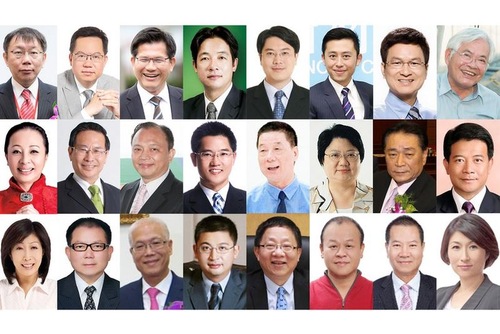 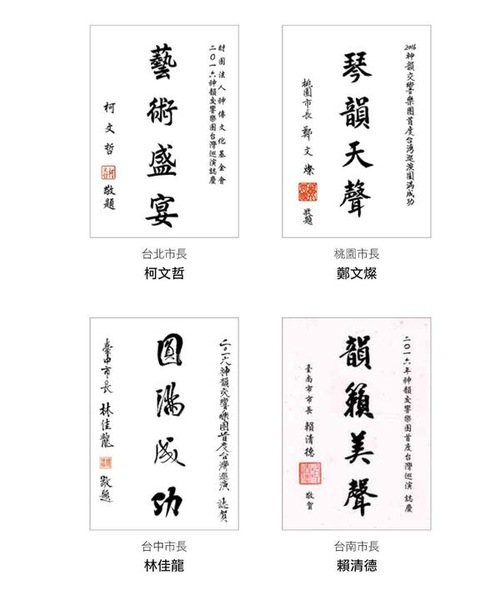 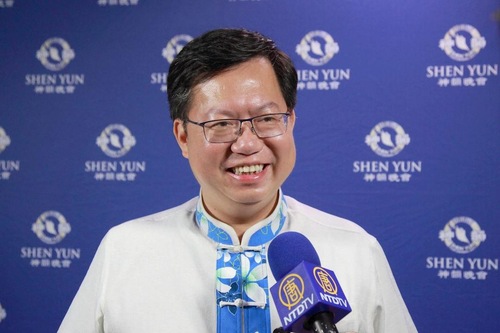 “It’s a great musical feast,” said Cheng Wen-tsan, Mayor of Taoyuan City, after attending the concert at the Zhongli Arts Hall on September 17.

“Every piece is very good, ” Mayor Cheng said. He also noted that the Chinese and Western instruments were “combined very well.”

Conductor: “Combination of Creativity and Tradition” 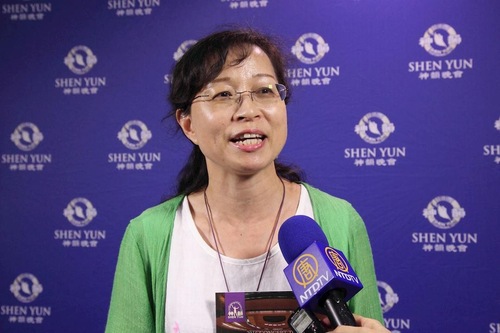 “The music is touching to people because the melodies have a strong affinity, and people are moved because of it,” said Ms. Mao Pei-rong, conductor for the Taoyuan Yueh-Yo Chinese Chamber Orchestra.

From the perspective of a professional musician, Ms. Mao shared, “[The orchestra] has made a stride forward with this combination of creativity and tradition.”

“The music conveys to us how the universe is part of our everyday life,” she said. “And your soul follows it and the melodies stay in your mind, making you feel very comfortable.”

Ms. Mao also expressed her wish to see the symphony orchestra put on more performances in Taiwan, for it would “purify people’s hearts” and “make changes in society.”

“This is the Remedy for the 21st Century” 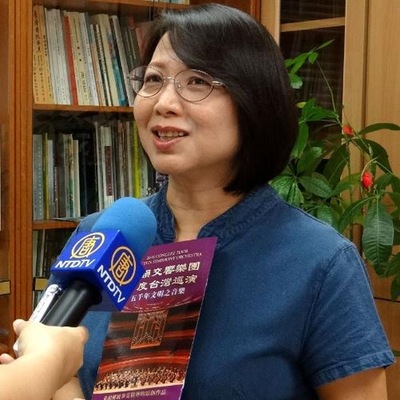 Chuang Hsiu-mei, Director General of the Department of Cultural Affairs in Taoyuan

“The music of Shen Yun has very deep philosophical meanings. This kind of music can be felt directly by the heart. It can touch and target one's heart without much explanation,” said Chuang Hsiu-mei, the Director General of the Department of Cultural Affairs in Taoyuan.

“This is the remedy for the 21st century,” she said of the traditional values that Shen Yun presents, such as being in harmony with nature.

“It Has Opened Up My Entire Body and Soul” 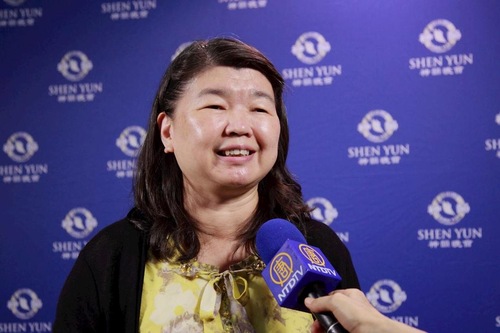 “I could feel the grand atmosphere and the beauty of blending Chinese and Western instruments,” said Li Shih-ying, President of the Science City Community University in Hsinchu.

“When I closed my eyes to enjoy it, it really felt like heaven,” Ms. Li shared her feelings. “I could say that it has opened up my entire body and soul.”

“From a Sickly Child to a Top Student”