The well-wishers also hail from:

Practitioners in the US Respectfully Wish Revered Master a Happy Mid-Autumn Festival! 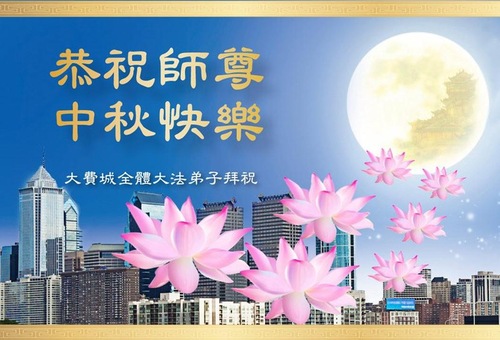 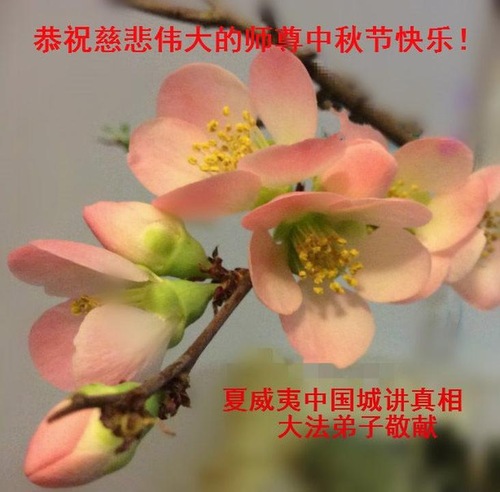 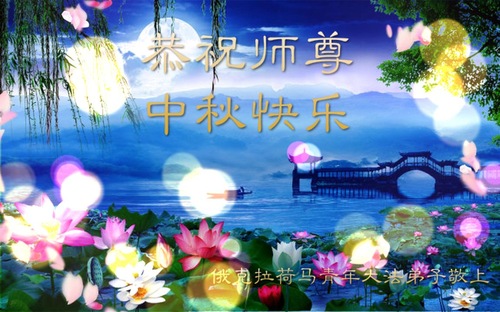 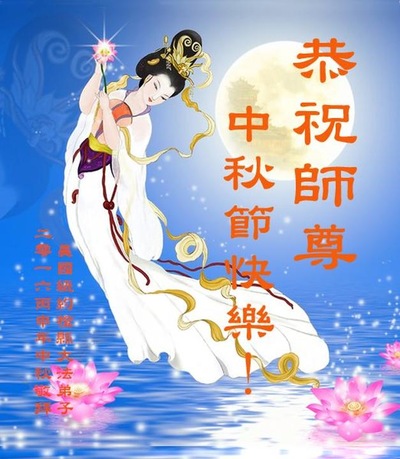 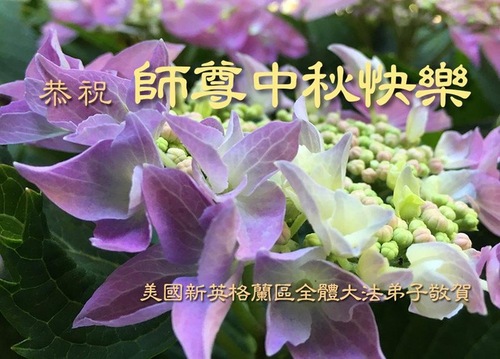 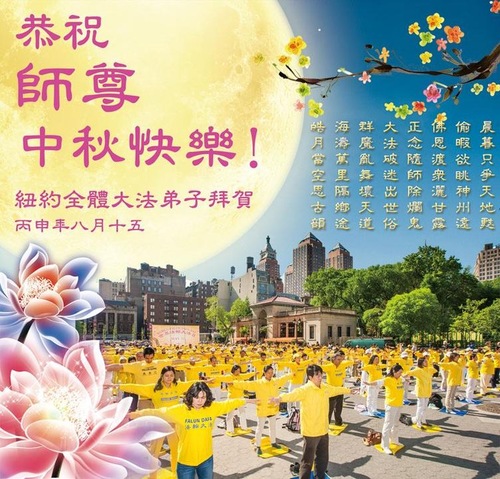 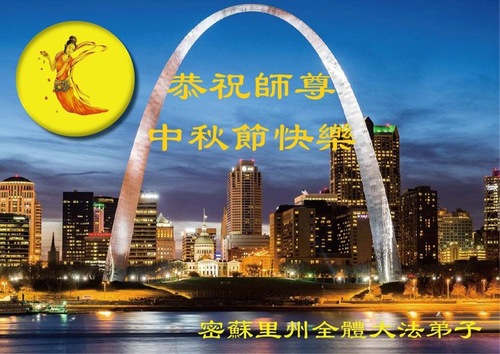 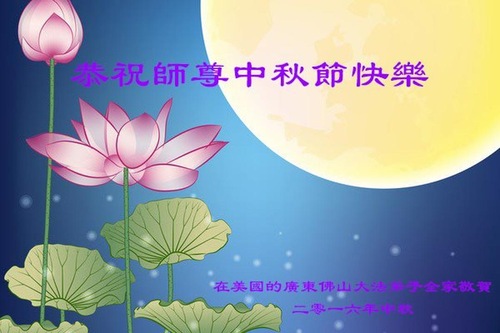 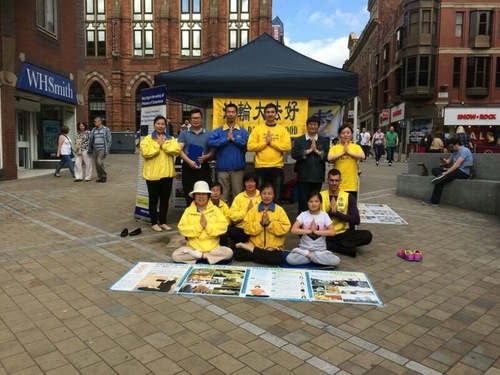 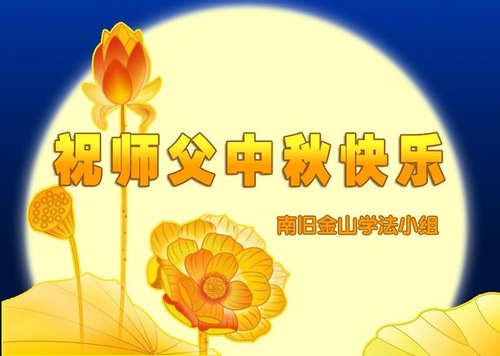 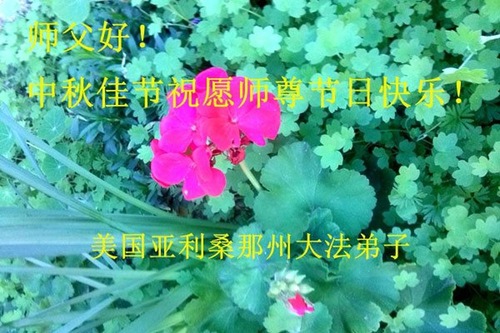 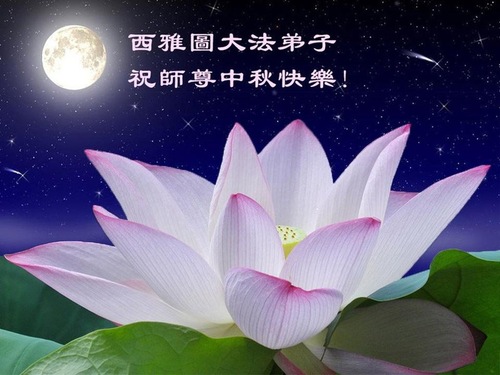 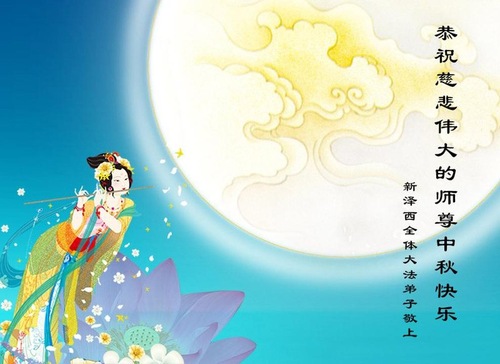 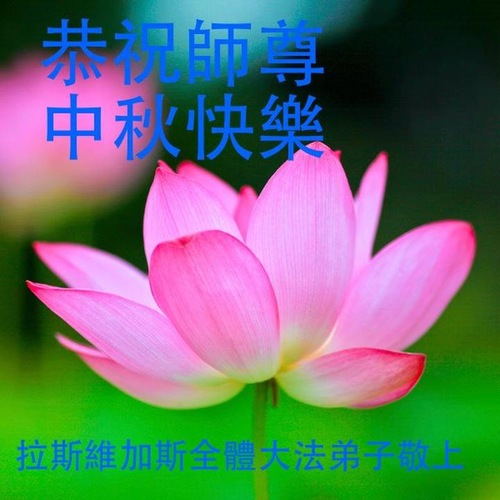 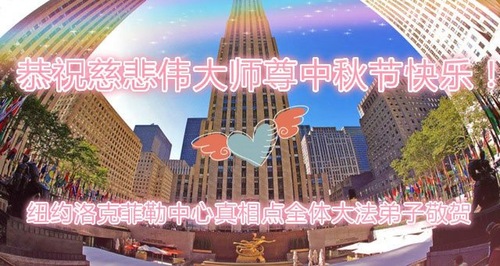 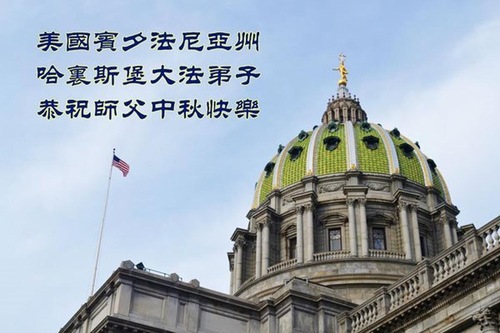 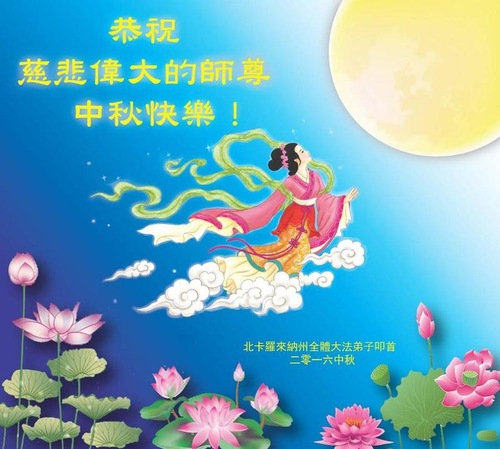