(Minghui.org) When 81-year-old Ms. Yuan Liqin, a Falun Dafa practitioner, went to the Qindu District Police Department on June 1, 2016, to ask that her illegally arrested son and daughter be released, officer Lei Shaowei literally threw her out of the office and injured her.

Lei Shaowei and other officers from the Qindu District Police Department arrested 11 Dafa practitioners at around 5 p.m. on May 10, 2016, including Ms. Yuan’s son Mr. Ma Minghai and daughter Ms. Ma Jie. Ms. Yuan went to the police department several times to ask that her son and daughter be released, but was told to leave.

Ms. Yuan went to the police department again on June 1. When she asked officer Lei Shaowei to release her son and daughter, Lei shouted, “Get out of here!" He grabbed her and threw her out of the office. 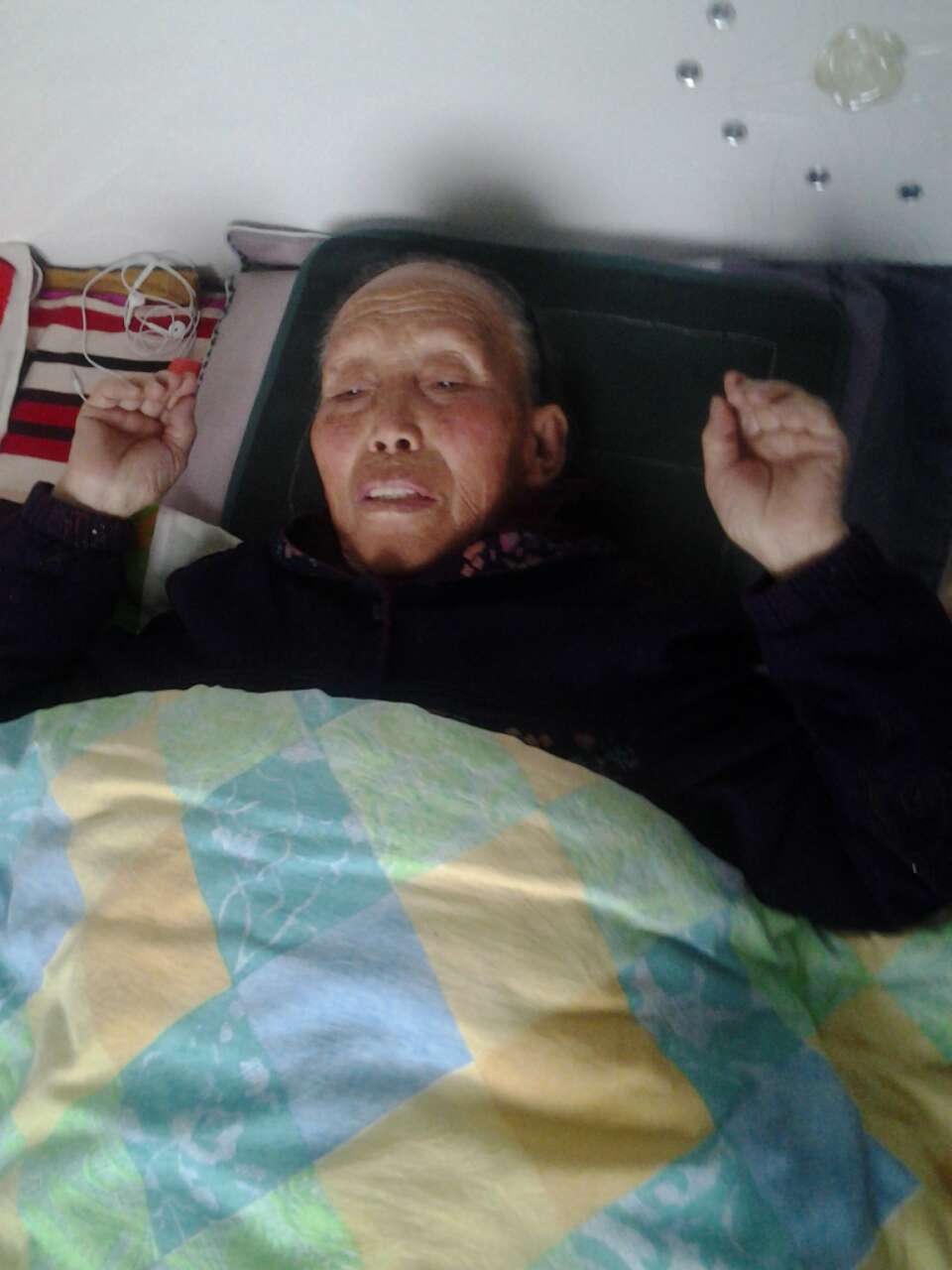 Struggling to get up, Ms. Yuan grabbed Lei’s leg, so Lei dragged and kicked her again, causing Ms. Yuan’s abdomen to be severely injured. She was unable to straighten her back days later, and still has difficultly standing and sitting.

Nine of the arrested practitioners have been released, but Ms. Yuan’s son and daughter are still detained.

““Without Falun Dafa, I Would Be in a Wheelchair””