After 8 Years of Imprisonment for His Belief, Former Executive Sentenced to Another 4 Years for Suing Former Communist Party Leader

(Minghui.org) Mr. Liu Haibin from Tianjin had spent eight years in prison on two sentences for practicing Falun Gong, a spiritual discipline being persecuted by the communist regime in China. He was sentenced again to four years in 2016 for suing Jiang Zemin, the former head of the Chinese Communist Party who launched the persecution of Falun Gong. His appeal was denied on May 19, 2016. 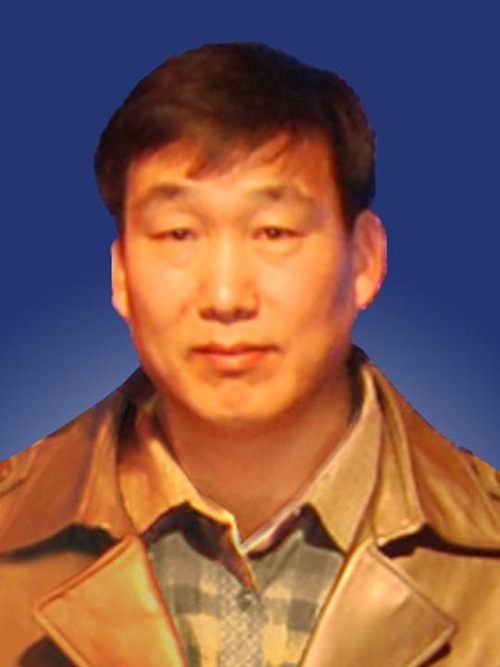 On March 2, 2015, police in Tianjin City arrested or harassed over 40 Falun Gong practitioners in a coordinated operation. Mr. Liu was able to avoid arrest. However, six months later, police broke into his home and arrested him in retaliation for a criminal complaint he filed against former Party leader Jiang Zemin.

Mr. Liu was tried in Dongli District Court on December 15. His lawyer argued that the charges against him–suing Jiang Zemin and posting information posters about Falun Gong–were unlawful.

When Mr. Liu began a hunger strike in protest, guards in the detention center began force-feeding him. He refused a force-feeding on April 30, so officers inserted a tube through his nostril and into his stomach.

Mr. Liu graduated from University of Science and Technology Beijing. He was once a manager and executive-level candidate at the Tianjin Steel Press Company. He was forced to quit his job due to the persecution of Falun Gong.

He was twice imprisoned, for a total of eight years, for distributing information about the persecution of Falun Gong by the communist regime.

Over the past 16 years, more than 4,000 Falun Gong practitioners have been confirmed tortured to death. The actual toll is likely many times higher, because such information is tightly censored in China. More have been imprisoned for their belief and even killed for their organs. Jiang Zemin is directly responsible for the inception and continuation of the brutal persecution.