(Minghui.org) Ms. Bi Jinli, who works at the China Netcom Corporation, Dalian Branch, was illegally arrested on March 15, 2016 for suing Jiang Zemin, the former Chinese leader who initiated the persecution of Falun Gong in 1999. 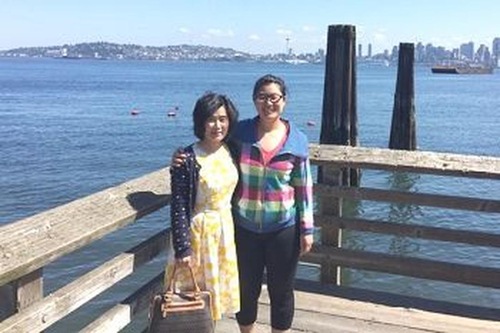 She was detained for 24 hours. Later she was sent to the Yaojia Detention Center and charged with “gathering and distributing letters to sue Jiang Zemin.”

Because Ms. Bi refused to give up Falun Gong, six days later she was sent to the brainwashing center located inside the detention center. Ms. Bi's family was told she would face three years in prison if she still refuses to give up her belief after the one-month brainwashing session.

“A New Start in Life at Almost Eighty”

“Over 2,000 People from Liaoning Province Petition in Support of Lawsuits Against Jiang Zemin”