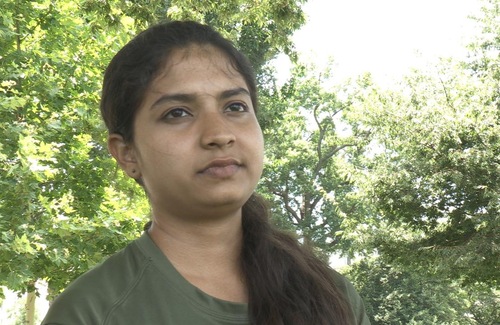 “Cultivating Ourselves Regarding Shen Yun DVDs”