(Minghui.org) Shen Yun returned to the Kennedy Center Opera House in Washington, D.C. for the tenth year on February 16-21. The masterful dance and music production attracted theatergoers from a variety of fields and backgrounds, selling out all three weekend shows. 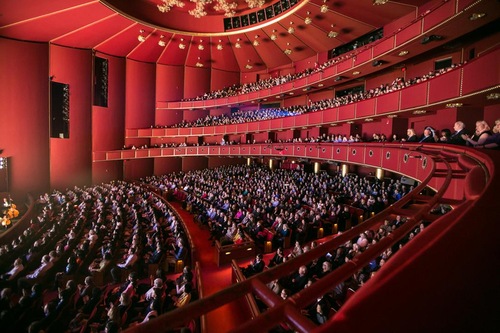 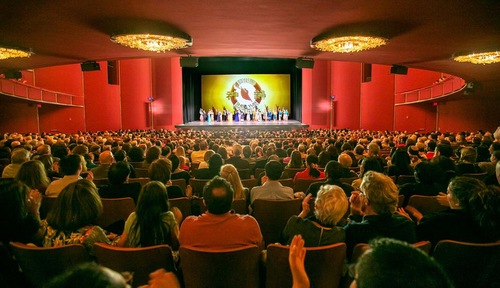 Curtain call at the matinee performance on Sunday, February 21

Cardinal: Shen Yun “Touches Something Beautifully Spiritual in All of Us” 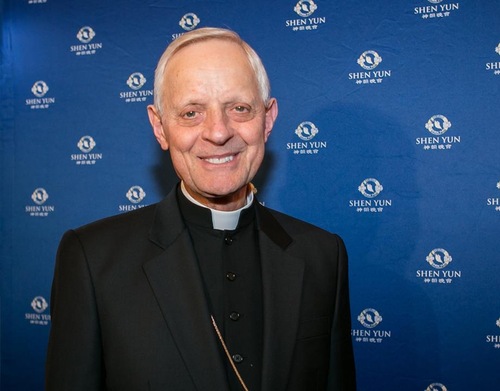 “I think we share something very, very much in common,” he shared. “That is the understanding that there is a spark of the divine in each one of us.”

“It touches something beautifully spiritual in all of us,” Cardinal Weurl added. 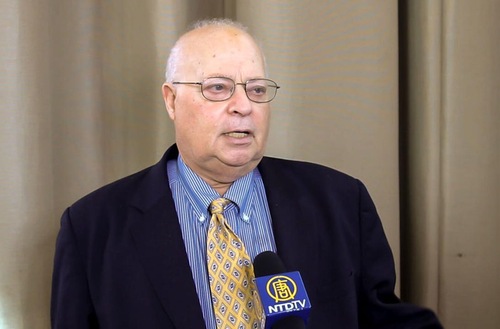 “It’s such a beautiful show...the diverse spiritual traditions and ethnic traditions still survive,” said Burton Wides, an attorney and former special counsel for President Jimmy Carter. This was the fifth time he had seen the show.

Mr. Wides noted that Shen Yun presented values that are universal among all of humanity. “I believe the best values of humanity are the same for good people everywhere in terms of kindness, compassion, and truth,” Mr. Wides said.

Retired Judge: Chinese Culture “Very Much Alive in This Show” 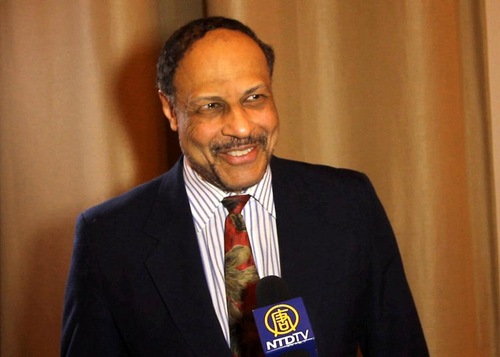 Retired judge Marcus Williams has a special interest in Chinese culture. To him, Shen Yun “[satisfied] that on many levels.”

“It’s quite a spectacle to say the least,” Mr. Williams said. “The Chinese tradition and culture is very deep and rich, and very much alive in this show.” 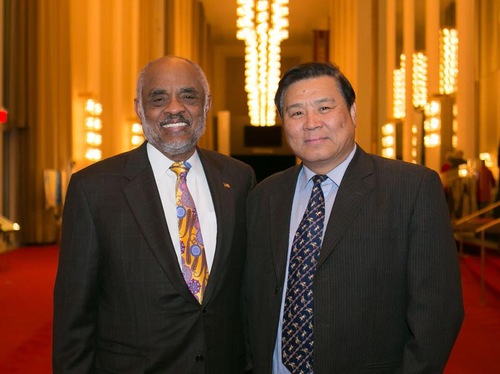 B.J. Penn, former Assistant Secretary of the Navy, was especially touched by the lyrics of songs performed by Shen Yun’s vocalists. To him, the lyrics provide “words for your heart” and “words to live by.”

Mr. Penn said the entire performance was very positive and “a good way for us to live our lives.” He was left with three words: “Peace, hope, happiness.”

“Granted there are mean people out there in the world, but we cannot let them get us down. We have to do the right things,” he shared. 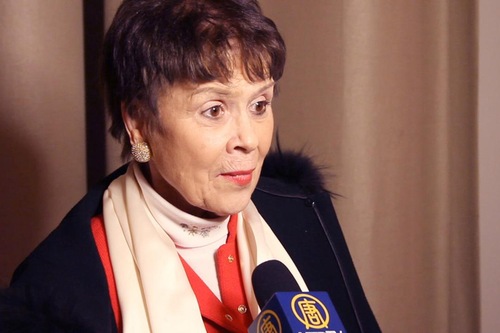 “It was powerful. I was absolutely mesmerized,” said Nancy Steorts, a leading safety consultant and the former chairman of the U.S. Consumer Product Safety Commission.

“It touched my heart and it touched my soul,” she said. “Everything about it was just absolutely special.”

Ms. Steorts explained, “The message that I got was that we all have a part that is divine, and that we are here for a purpose, but then we return to heaven. And I thought that was really really meaningful. The way it was portrayed was fabulous.”

“A Divine Performance about Divinity and Our Nature that Lives Beyond” 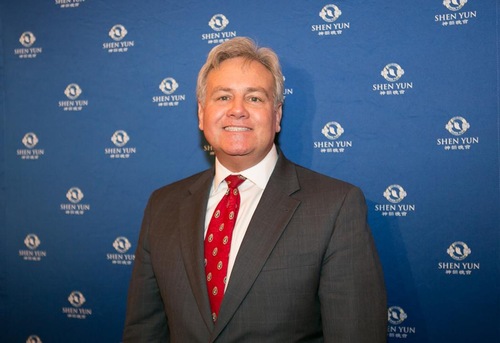 “Everything that this performance reflected is man’s beauty in the eyes of God,” said Dave Wallace, Maryland’s Republican senatorial candidate.

“This brings joy to your heart because you realize that God is in control,” Mr. Wallace said. To him, Shen Yun is “a divine performance about divinity and our nature that lives beyond.”

He shared his inspiration from the show, “As we go through life, we must always consider the fact that we must be instruments of good in this world.”

“Liberation through the Spiritual Dimension” 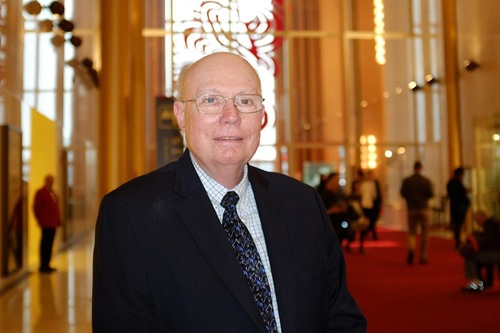 John Convey, a professor at the Catholic University of America

“There was everything in there that I enjoy,” said John Convey, a professor at the Catholic University of America. He enjoyed both the spiritual and artistic aspects of the performance.

Mr. Convey shared his understanding, “Liberation through the spiritual dimension. The fact that we’re all connected together as people, but also connected to heaven. We come from heaven, and we go back to heaven.”

Shen Yun Welcomed by Elected Officials in D.C. and Maryland 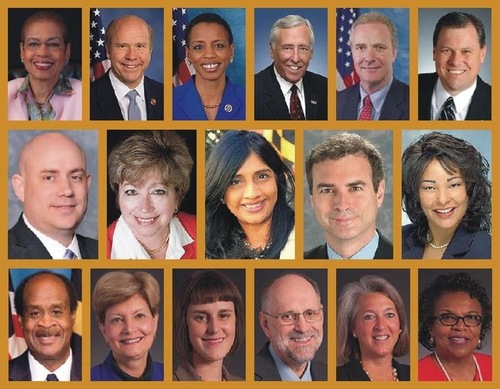 Shen Yun will continue its tour of the United States with performances in Springfield, IL on February 24, Cincinnati, OH on February 27, and New York, NY on March 2-13. For more information on tickets and dates, please visit http://shenyun.com.