(Minghui.org) Falun Dafa practitioners in Beijing have sent greetings wishing revered Master a Happy New Year as the 2017 New Year approaches. They said they would continue to do well in their cultivation and in telling more people about the facts of Falun Dafa.

It has been over 17 years since Jiang Zemin, the former leader of the Chinese Communist Party, began to suppress Falun Dafa in China in 1999. Living at the center of the communist regime, Beijing practitioners have maintained their belief and continued to tell others the facts. “Through the years, we have never stopped group Fa-study,” wrote practitioners in Shijingshan, Chaoyang, and Changping. “We have been following Master for 19 years and no one can change our faith,” wrote practitioners in Shunyi and Huairou.

Mr. Li Hongzhi introduced Falun Dafa to the world in Changchun, Jilin Province, on May 13, 1992. One month later, Master came to Beijing in June to share it with more people. In a little over a year, Master Li held 13 sessions in Beijing. The profound Fa principles, extraordinary effects, and the enormous benefits immediately caught the attention of the qigong communities in Beijing.

Master then attended the 1992 and 1993 Oriental Health Expos, which enabled more people to learn about this peaceful practice. At the first expo, Falun Dafa was recognized as a Star Participant. At the second expo, Master received the highest honor, the Award for Emerging Science, as well as a Special Award and the title of the Most Popular Qigong Master.

The outstanding effect of Falun Dafa spread quickly among people from all walks of life. Group exercise sites were established at the Chinese Academy of Science, Tsinghua, Beijing University and other renowned colleges. By the time the suppression started in 1999, dozens of practice sites already existed in Tsinghua alone, with about 500 participants, ranging from professors to instructors and students. Even the president of the elite 301 Military Hospital became a practitioner.

Master gave 56 lectures with tens of thousands attending from May 13, 1992, to December 21, 1994. More people learned about Falun Dafa through word of mouth. There were about one hundred million practitioners in 1999.

As Falun Dafa practitioners outnumbered the Chinese Communist Party members, the popularity of the practice caused Jiang Zemin to feel threatened. Luo Gan, chief of the Political and Legal Affairs Committee (PLAC), instructed police officers to look for evidence of wrongdoing that could be used against Falun Dafa.

After He Zuoxiu published an article slandering Falun Dafa in April 1999, over 300 police officers were dispatched to beat and disperse practitioners who went to the publisher to tell them the facts. Forty-five practitioners were arrested, which led to the peaceful appeal in Tiananmen Square on April 25, 1999, joined by about 10,000 practitioners.

Jiang Zemin banned Falun Dafa three months later. A large number of practitioners were arrested, detained, imprisoned, tortured, sent to labor camps, or became victims of forced organ harvesting. It is estimated that more than one million practitioners have traveled to Beijing since then to tell the government the facts about Falun Dafa and debunk the slandering propaganda.

Almost 18 years have passed. Practitioners in the following regions sincerely wish revered Master a Happy New Year! They also said that they would study the Fa more, look within to improve themselves, and awaken others to the facts about Falun Dafa. 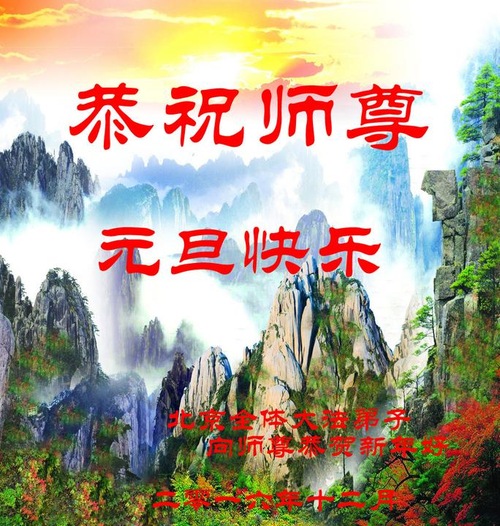 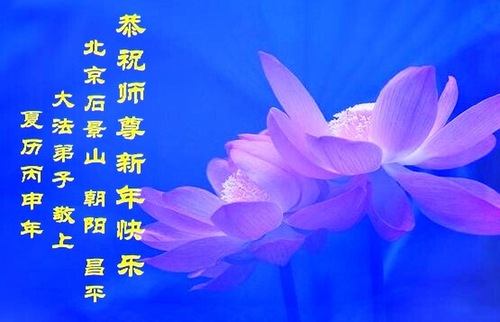 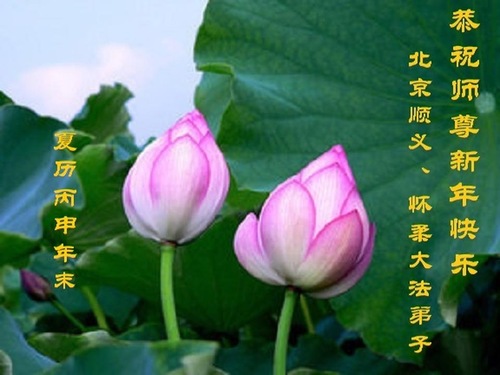 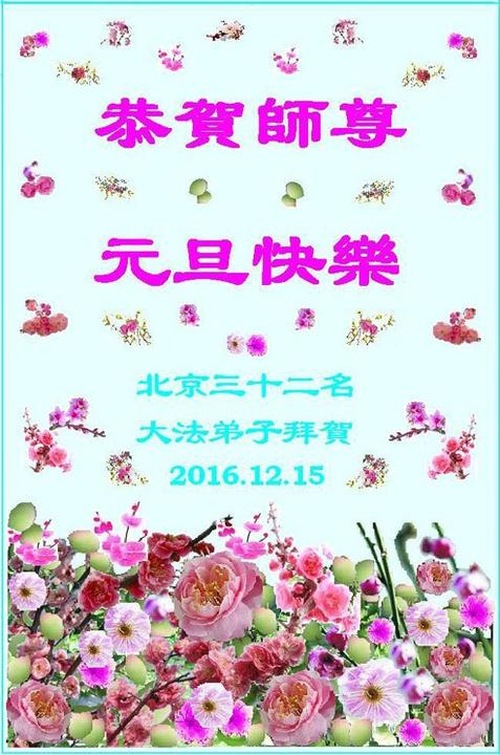 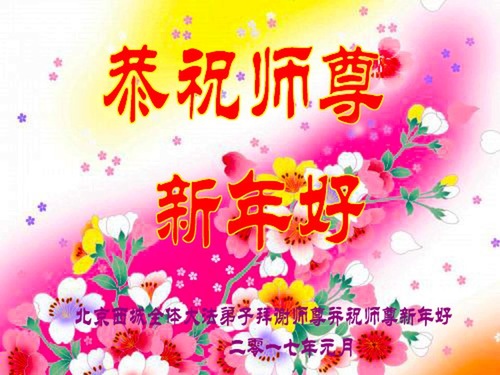 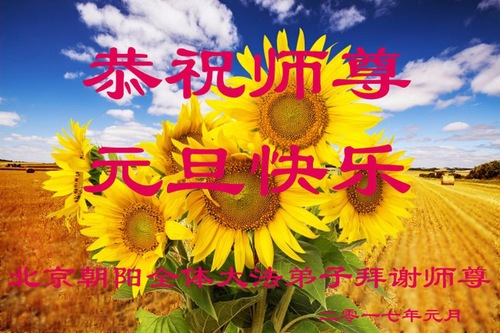 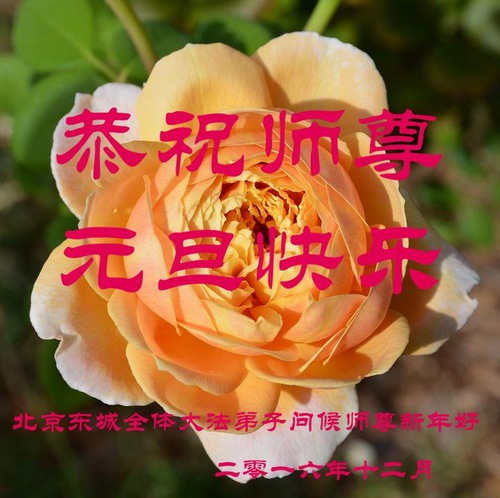 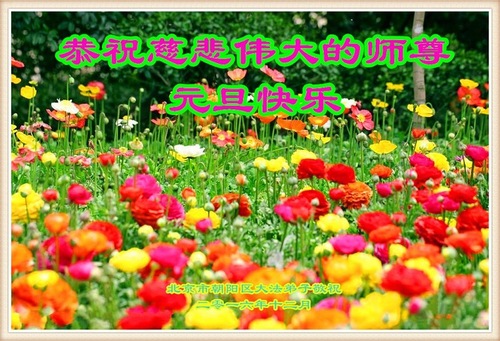 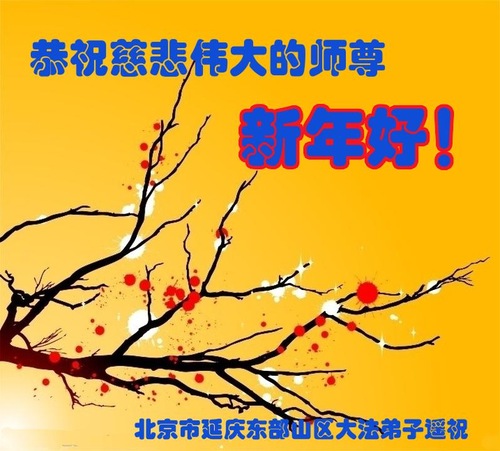 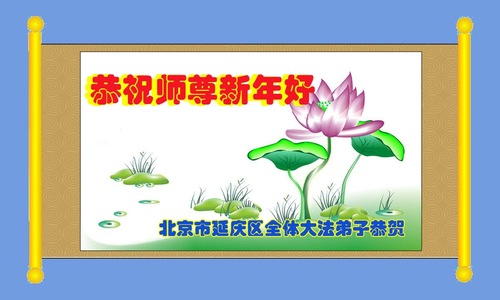 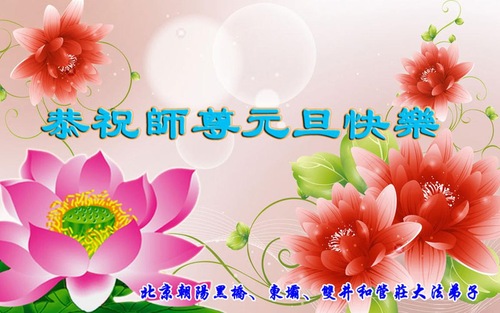 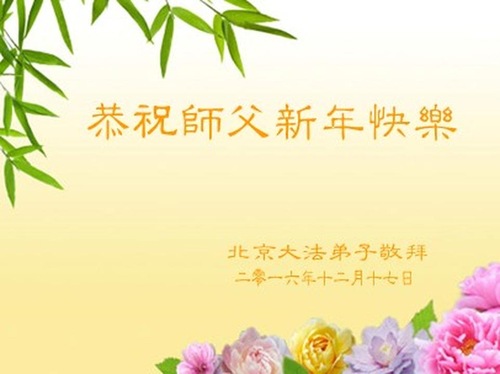 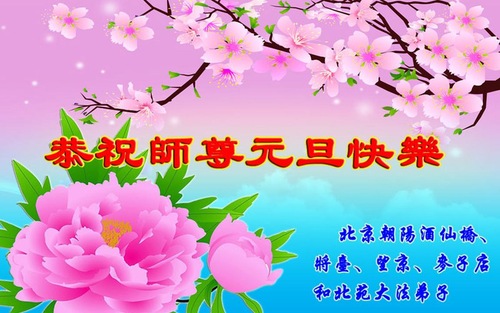 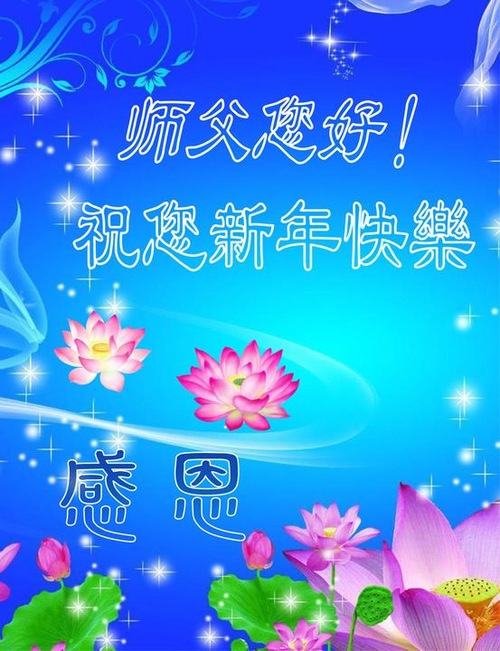 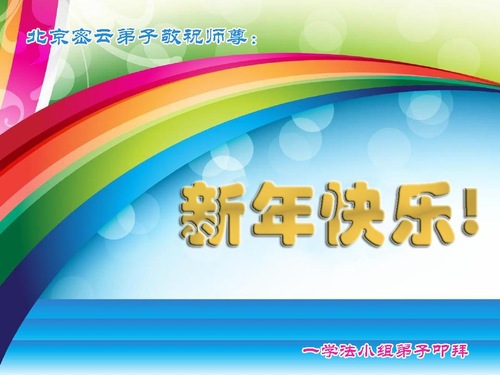 “Liaoning Grandma Tried for Her Faith”