(Minghui.org) The 2016 season of the Shen Yun Symphony Orchestra's concert tour concluded with encores and standing ovations at the Chicago Symphony Center on October 29, 2016. In this one-and-a-half-month-long tour, the orchestra brought ancient yet refreshing melodies to 18 cities across 4 nations. 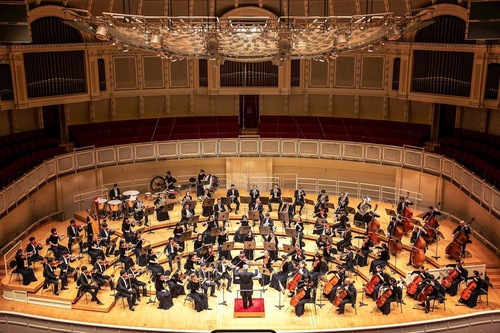 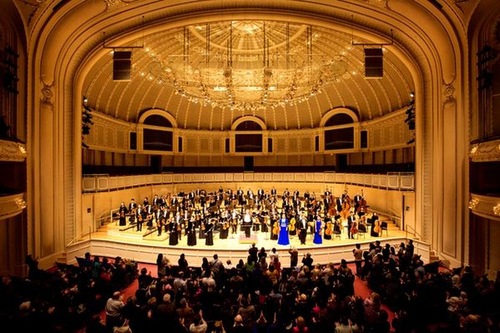 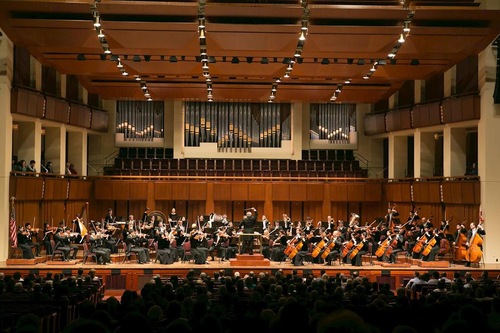 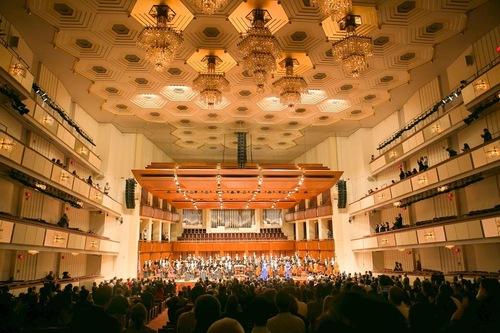 Curtain call at the concert in Washington, DC

“Amazing Explosion of Music in My Ear” 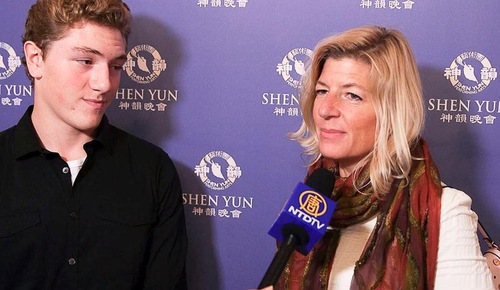 “It was just breathtaking. It was an amazing explosion of music in my ear,” said futures trader Tracee Omilinsky.

“The expression of music through the conductor was sublime,” Ms. Omilinsky said of conductor Milen Nachev. “You could see the energy of everybody flowing together as one.”

“It was soothing,” her son David added. “The music, everybody coming together into one singularity was amazing.”

Ms. Omilinsky was especially amazed by the singing of soprano Haolan Geng. “I got lost in her music. I lost myself in her words. It was just beautiful,” she said.

“Words can’t describe the symphony, the harmony that put you at ease,” she added.

“Uplifting to All of Humanity”

“I felt connected to the experience of the Chinese culture on a very deep level,” said venture capitalist Rafael LaVerde, after seeing the concert in Chicago.

He could feel “how strong the culture is on a spiritual level despite any difficulty.”

“I found that to be very beautiful, very inspiring. It’s very uplifting to all of humanity,” Mr. LaVerde commented. 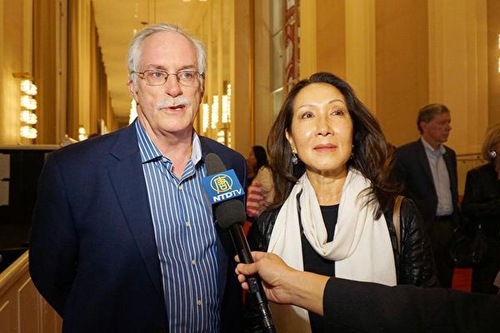 Stephen Wendt with wife Jan Wendt at the concert in Washington, DC on October 26

“There were many pieces that seemed like dawn awakening. I could see nature scenes... It painted an interesting palette for me, both with my ears and also what I was imagining,” he said.

His wife Jan, who works in international satellite communications, also shared, “Very powerful... I love the fusion of the Chinese instruments with the Western instruments, and the musicians did a fantastic job.”

Ahmad Katawazai at the Kennedy Center Concert Hall on October 26

He found a special familiarity in the music, which brought him “back in the mountains of Afghanistan, and the music that we listened to over there.”

“I find a connection between the music that we have in Afghanistan and this,” Mr. Katawazai said. “It touches the bottom of the heart.” 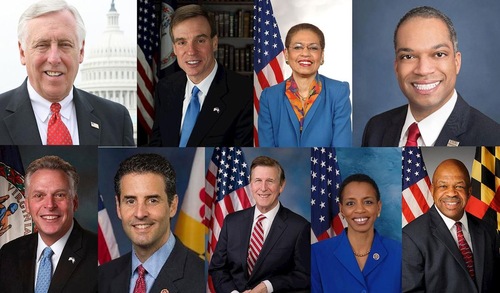