Doctors Against Forced Organ Harvesting (DAFOH) had a booth at the event to raise awareness about the Chinese Communist Party's (CCP) state-sanctioned organ harvesting from imprisoned Falun Gong practitioners. Many attendees signed the petition against the persecution. 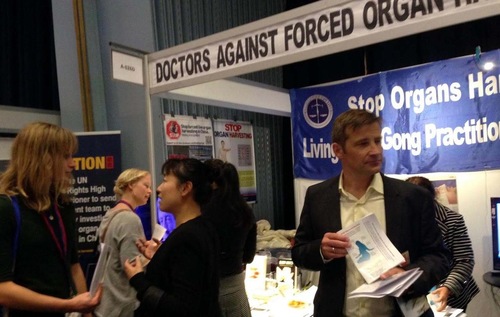 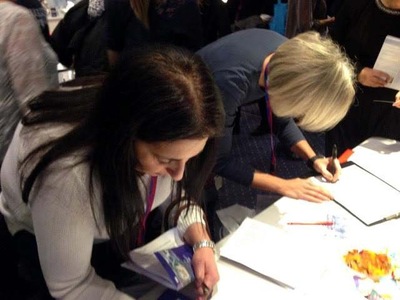 Many doctors stopped to learn more at the DAFOH booth. Many said it was inconceivable that such an atrocity could happen in this day and age.

Line Kolin works in a laboratory and her mother is a doctor. Both of them signed the DAFOH petition at the expo. 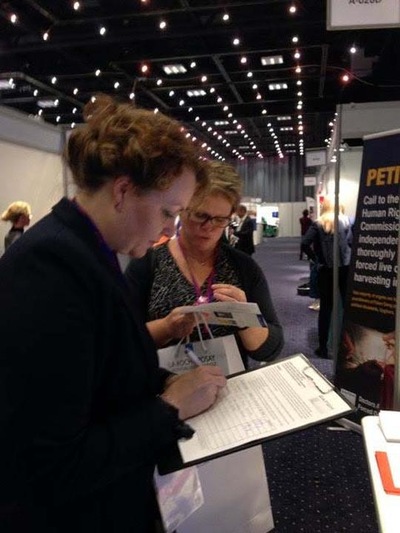 More people came to the DAFOH booth on the third and fourth day, having heard about it from their colleagues. An anesthesiologist was horrified to learn that anesthetics were not used in many cases of live organ harvesting. She wished to help stop the atrocity and asked what she could do. A volunteer asked her to sign the petition and inform her friends and relatives. 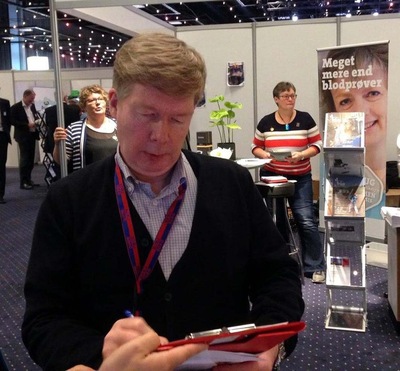 A doctor from the Faroe Islands signs the petition against live organ harvesting.

Chinese Doctor: “I Didn't Know the Persecution Was So Severe” 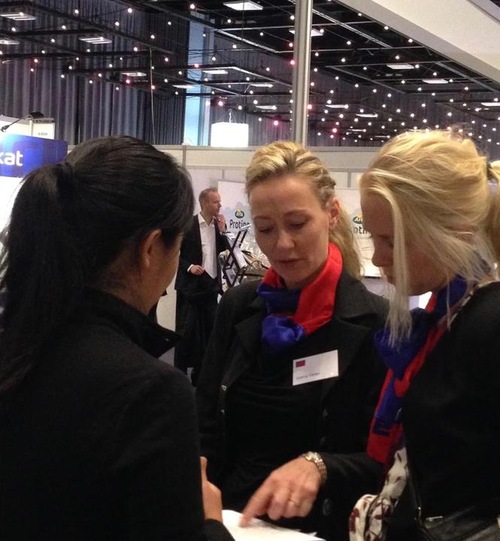 A member of the hosting organization (middle) signs the petition against live organ harvesting.

One doctor said after signing the petition that he had been following the issue for a while, having first heard of it at Medical Days 2013. He later attended a seminar in Denmark by David Matas, author of investigation reports on organ harvesting, and kept up with news reports on the subject.

Among the visitors was a Chinese doctor who works in Denmark. She said she knew about human rights violations in China, but was not aware of the severity. She said, “You are doing something important for the Chinese people. I support you.”