In this report, we present a selection of 43 greetings sent from Falun Dafa practitioners working in various professions as such medical field, oil industry, power industries and railway systems.

Many practitioners wrote that they will study the Fa well and remind each other to cooperate together to do the three things. They will also seize the time to save sentient beings so as to repay Master for the compassionate salvation. 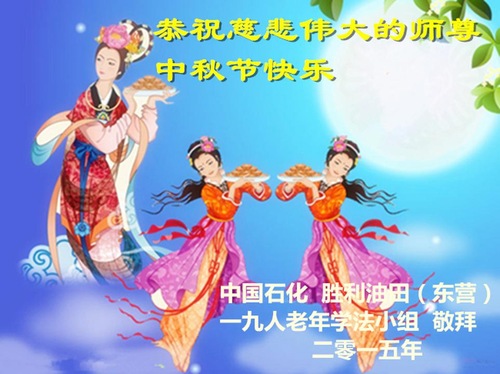 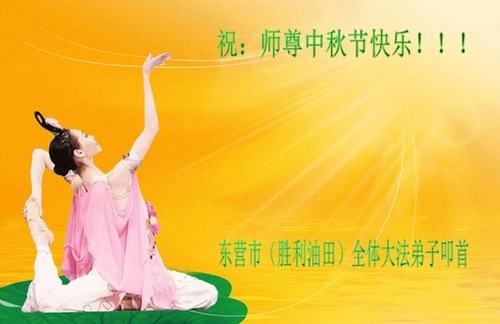 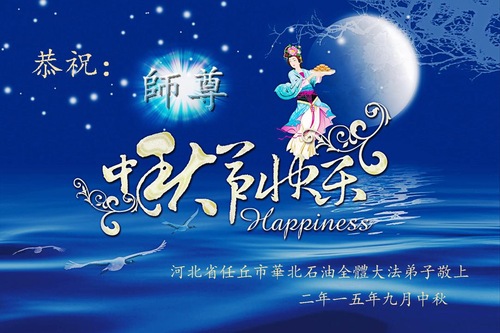 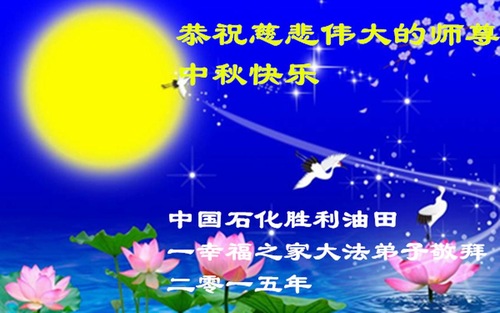 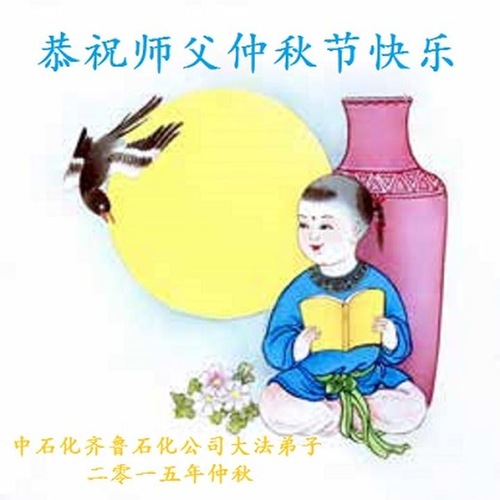