One practitioner in Heilongjiang Province wrote that he was very fortunate to practice Falun Dafa. He was also grateful to Master for saving sentient beings, “Master has sacrificed tremendously for us, day after day and year after year.” He was glad to see more people had learned facts despite massive hate propaganda from the Chinese communist party. Many have announced their intentions to sever ties with the regime and support the lawsuits against Jiang Zemin for persecuting Falun Dafa. 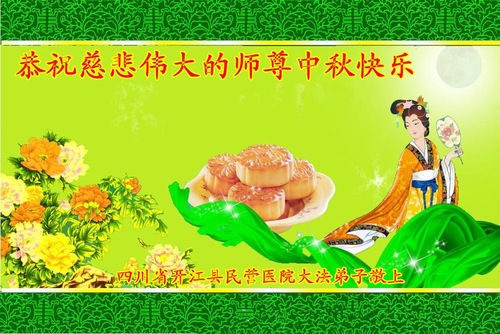 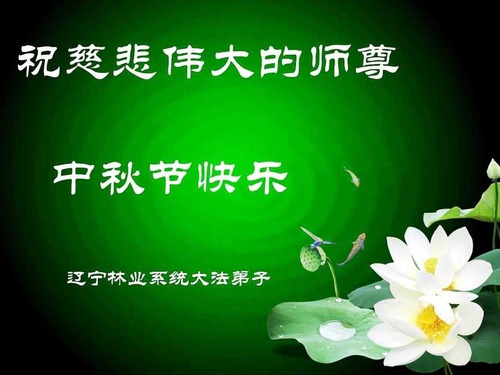 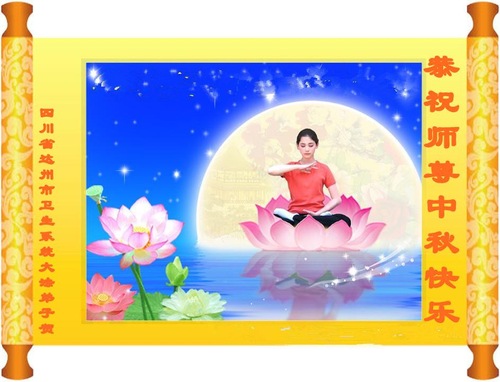 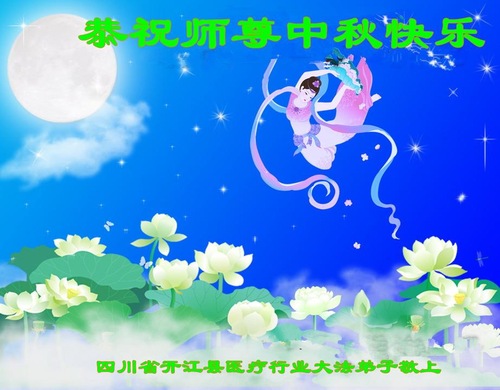 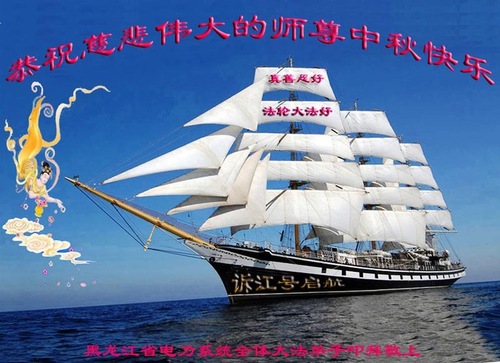 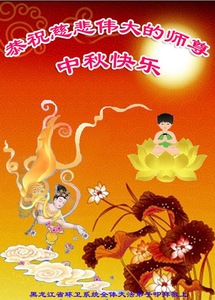 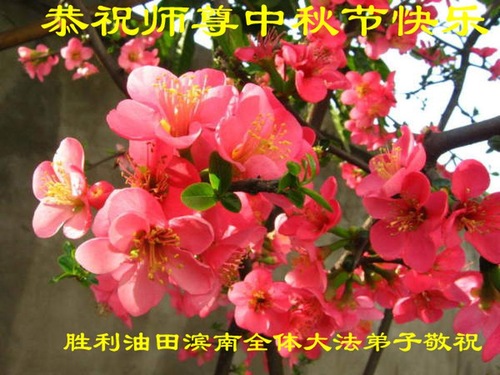 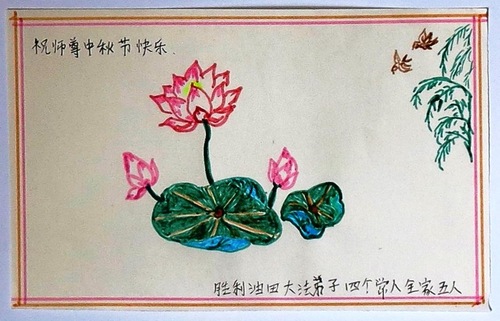 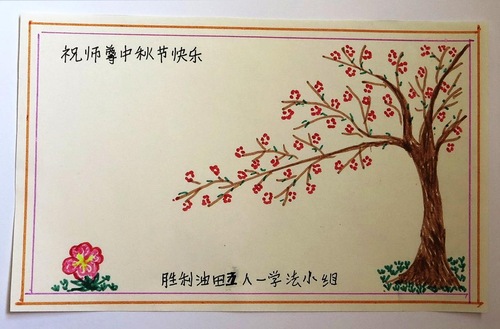 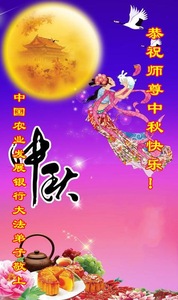 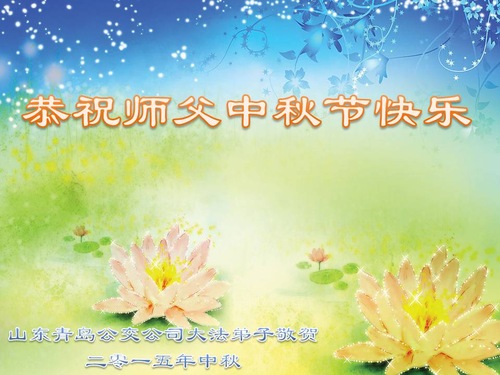 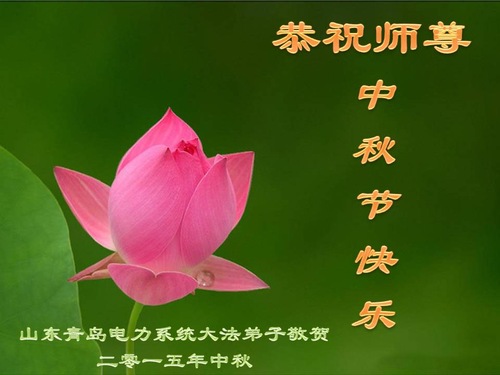 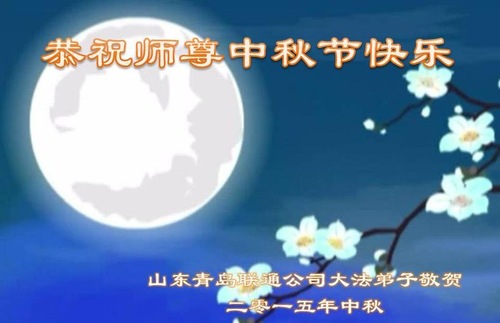 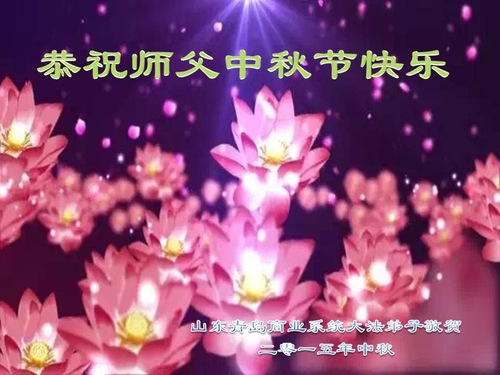 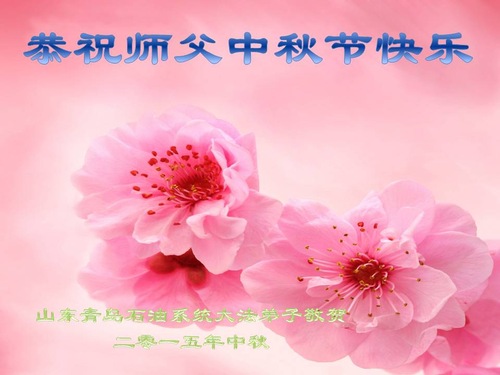 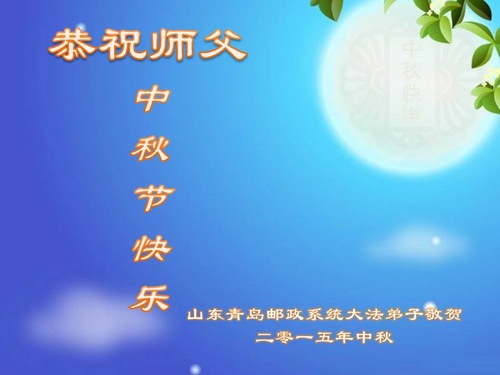 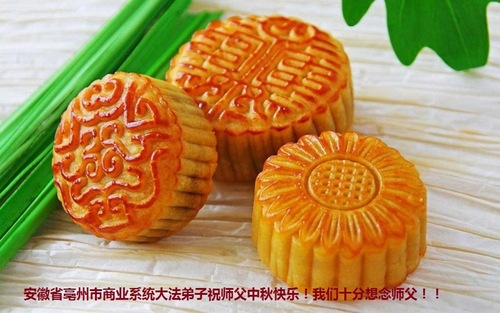 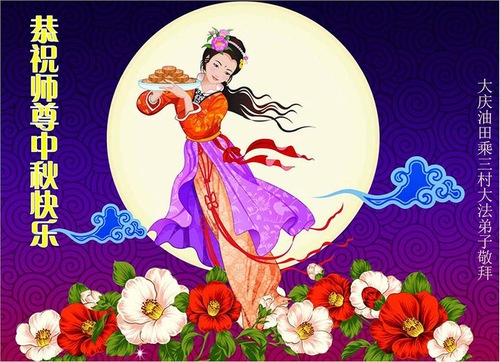 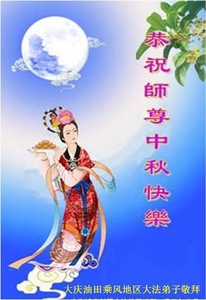 “Postal Office Worker: “I Will Wait for Your Good News””