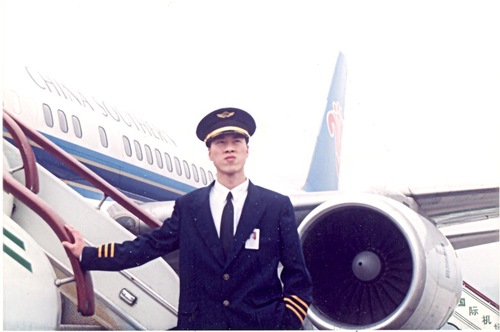 “The Growing Tide of Suing Jiang—Changes in the Police”