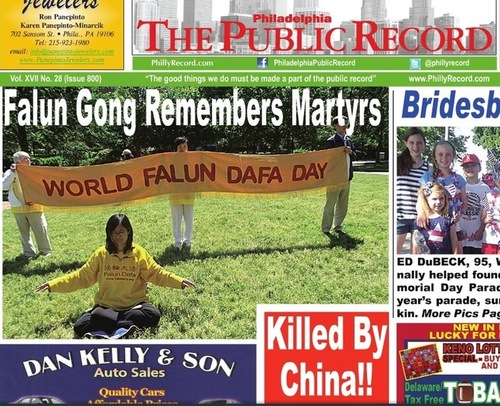 “Business Owner in Turkey: My Door Is Always Open to Falun Gong Practitioners”