(Minghui.org) A pediatrician has filed criminal charges against former Chinese dictator Jiang Zemin with the Supreme People's Procuratorate, asking that the Supreme People's Court hold Jiang responsible for ordering the persecution of Falun Gong and causing her husband's death from torture, as well as her own suffering. 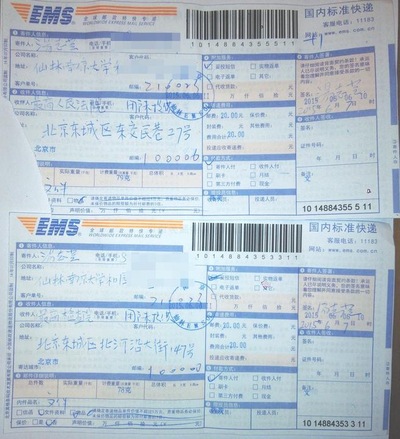 Dr. Tang Zhilan, former pediatrician at Nanjing Children's Hospital, was illegally detained for seven months and twice tortured in brainwashing centers during the past 16 years, all because she practices Falun Gong. Her health has deteriorated as a result.

Dr. Tang's husband Mr. Wang Zaiyuan, died in June 2008 after being tortured in a forced labor camp for two years, also for practicing Falun Gong. Mr. Wang was a retired professor from Nanjing University. Before he passed away, police had arrested him three times, and held him in brainwashing centers twice, attempting to force him to renounce his belief.

Frequently harassed and threatened by the communist authorities, Dr. Tang's children fear that their mother may be arrested again.