(Minghui.org) Ms. Dong Jingya, an architect from Shenyang, Liaoning Province, is one of the hundreds of Falun Gong practitioners who exercise their right to file lawsuits against Jiang Zemin, the former head of the Chinese Communist Party. 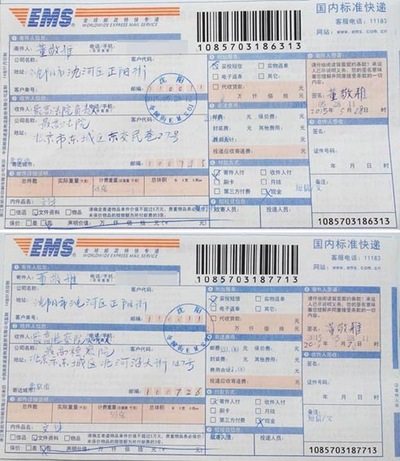 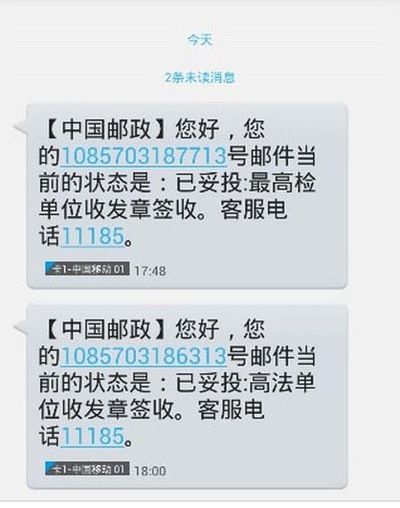 In the complaint, she charged Jiang with causing the persecution she experienced, which included arrest, torture, shocking with electric batons, and forced feeding, among other types of persecution.

Ms. Dong was arrested in March 2005 and imprisoned in Masanjia Forced Labor Camp for three years for taking care of Ms. Gao Rongrong, a friend of hers, who was tortured in a labor camp. 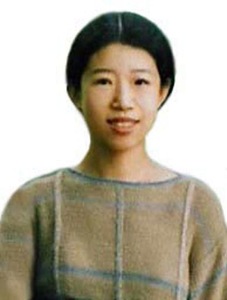 For refusing to give up Falun Gong, she had to leave her home to avoid being persecuted after 1999.

She was tortured at Masanjia, including being handcuffed to heating pipes, and force-fed and injected with nerve-damaging drugs. When she was on the verge of death, Masanjia released her on medical parole.

Ms. Dong is a top national architect. She started practicing Falun Gong in May 1998, and lived by the Falun Gong's principles of Truthfulness-Compassion-Forbearance. She was well known for being kind, sincere, and an outstanding employee.

Dr. Cao Yujie and nurse Chen Bin force-fed her corn paste daily. They tied her hands to the sides of an iron bed, and her hair to the feeding tube. Dr. Cao used an iron bar to pull her teeth apart. Her throat and esophagus were injured during the force-feeding.

The camp staff injected Ms. Dong with about six bottles of unknown drugs daily. After a blood test in May 2005, the doctor said that an overdose had caused an electrolyte disturbance, and any further injection could kill her.

However, as soon as she returned to the ward, the camp doctor continued injecting her with unknown drugs. She consequently had to be rushed to the China Medical University Hospital several times for emergency treatment.

All practitioners, including Ms. Dong, who held hunger strikes in late September 2005, were injected with about five bottles of unknown drugs daily. The injections caused Ms. Dong's heart to pound rapidly. She could not stand up due to weakness in her legs, and she remembered excessive sweating.

Ms. Dong was taken to the China Medical University Hospital for a physical exam in May 2005. Fei Feng, a team leader at Masanjia Forced Labor Camp, told her that she had kidney stones and needed surgery. She refused the surgery and was returned to the camp. She did not experience any kidney problems during subsequent years.