The report delves into detail about the daily bustle that occurs on the sidewalk outside Galeries Lafayette, an upscale French department store. Chinese tourists, who are seen by the thousands on a day-to-day basis, shop here at Paris's most famous department store. What the report focuses on however, are the volunteers that hand out free Chinese newspapers, the Epoch Times, which is a banned publication in China. 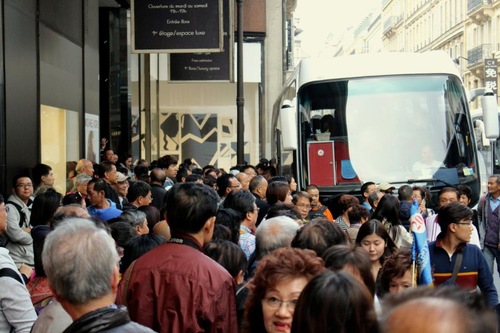 Picture 1 on news report: Chinese tourists outside of Galeries Lafayette

Falun Dafa, also known as Falun Gong, with guiding principles of: Truthfulness-Compassion-Forbearance, is then introduced as a spiritual practice, that can also be called a kind of “qigong.” Links to the official French Falun Dafa website as well as a video introducing the practice are included in the report, allowing readers to learn more about it. 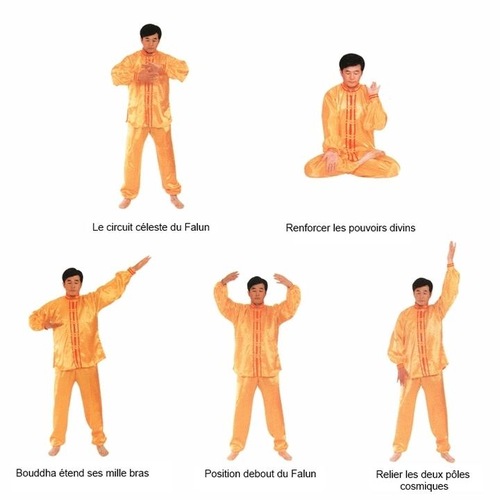 The report pointed out that even though Falun Dafa was banned in China in the late 1990s, a government committee against cults in France absolutely does not regard Falun Dafa as one.

A member of the French Parliament and Minister of Foreign Affairs and European Integration was quoted, “No other country, including the inter-departmental committee against cults, regards the Falun Dafa spiritual movement as a cult. It is a public and free exercise movement of simplicity and wisdom. Falun Dafa practitioners are victims of a true genocide. Two Canadian human right lawyers' investigation confirmed Falun Dafa practitioners are not only victims of brutal tortures, but also victims of organ harvesting for profit.”

These human rights lawyers, David Kilgour and David Matas, state that they have, "concluded that the regime of China and its agencies in numerous parts of the country [...] put to death a large but unknown number of Falun Dafa prisoners of conscience. Their vital organs, including the heart, kidneys, livers and corneas were taken at the same time without their consent for sale at big profits, sometimes to foreigners, who normally face long waits [...]. " 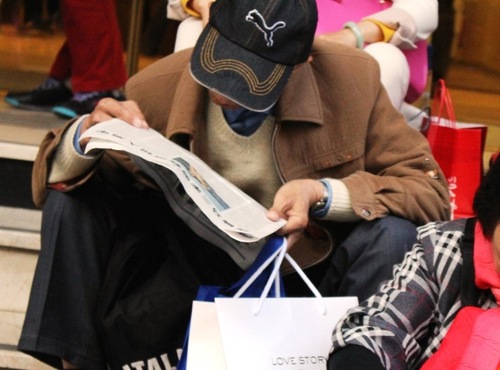 A 36-year-old practitioner told the reporter her mother was still incarcerated in China. “My mother has been imprisoned for practicing Falun Dafa several times since 1999...She went on a hunger strike to protest, but she ended up being tied to a table and force-fed.”

U.N. Economic and Social Commission, Amnesty International, European Parliament and other organizations have released reports and resolutions to expose and condemn the CCP's crimes. 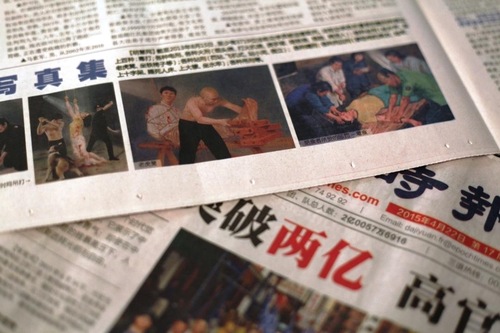 Picture 3 on news report: An Epoch Times report on the torture of Falun Dafa practitioners and how 200 million people having withdrawn from the CCP

The article ends by highlighting the findings of Canadian human rights lawyers David Kilgour and David Matas, who co-authored the Kilgour-Matas Report. The report lends credence to allegations that accuse China of imprisoning hundreds of thousands of Falun Dafa practitioners and illegally harvesting their organs for unethical profit.

“David Kilgour: Jiang Zemin “Should Be the First to Be Indicted””