(Minghui.org) Ms. Yang Shunmei from the Haidian District in Beijing has been illegally detained by the police for over a month. Her family were informed of her whereabouts. 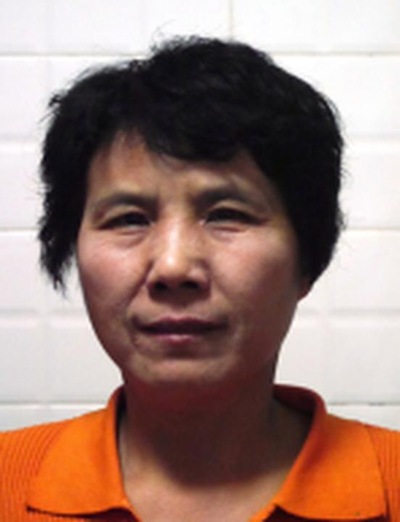 Ms. Yang went to the Tongjiafen area in Haidian to tell people about Falun Gong on the evening of March 27, 2015. She was reported to the police, and four officers from the Sijiqing Police Station arrested her. They broke into her home and ransacked it without producing a search warrant.

They confiscated seven copies of Zhuan Falun, the main book of Falun Gong; two photos of the founder of Falun Gong; and other Falun Gong books and informational materials.

The police refused to tell her family where they took her. Her family contacted the local 610 Office, the police station, and several officials, but all claimed not to know her where she was.

Her family finally learned from detainees released from the Haidian Detention Center that she was being held there.

Ms. Yang, 56, from the Jingquanxinyuan residential community in Sijiqing Township, Haidian District, has been arrested and detained several times for her belief in Falun Gong.

“Recovery from Liver Disease in One Day”